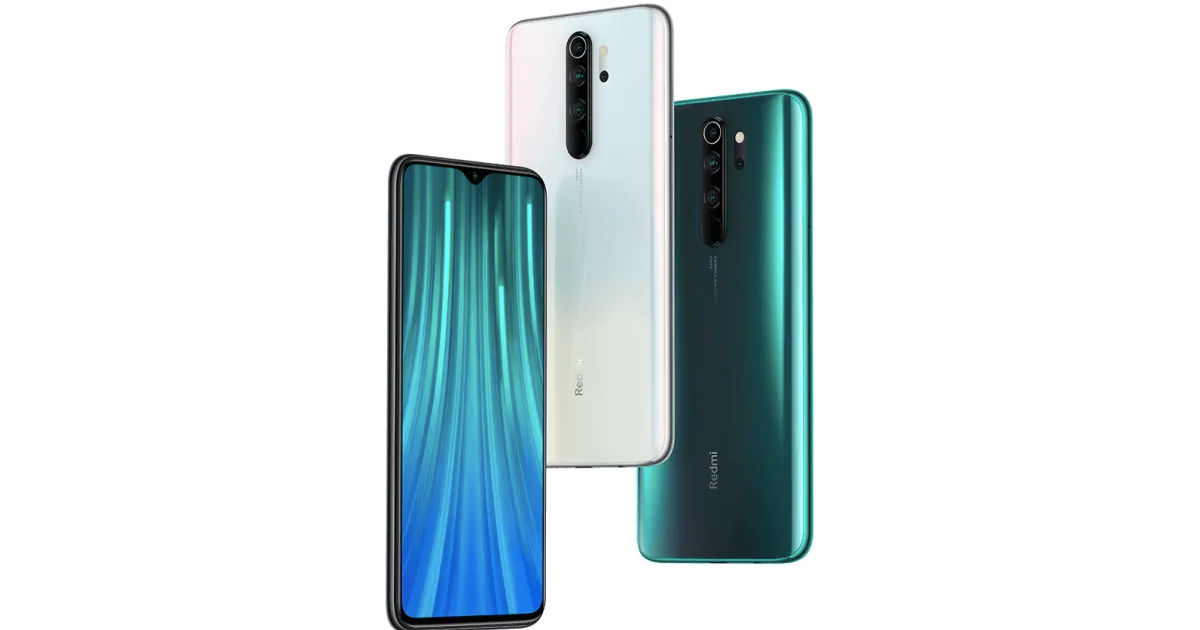 As for the specifications, Redmi Note 8 Pro arrives with the same form factor as its predecessor, thanks to the 6.53-inch screen with full-HD+ resolution, dot notch, 91.4 percent screen-to-body ratio, and 19.5:9 aspect ratio. It’s still an LCD panel instead of AMOLED, which could be a deal-breaker for the handset. The phone rocks MediaTek Helio G90T chipset, which is a gaming-centric SoC, with up to 2.0GHz clock speed and HyperEngine tech to further improve the performance by up to 34 percent, the company claims. To keep the heat in check, the smartphone will feature a heat pipe that is said to reduce the temperature by 4-6 degrees, a first for the Redmi Note series. There’s also a copper plate that is claimed to help defuse the heat.

The phonemaker ships the Redmi Note 8 Pro with these configurations: 6GB + 64GB, 6GB + 128GB, and 8GB + 128GB. The storage is further expandable using a micro SD card, which will have a dedicated slot of its own. For security, there is a fingerprint sensor placed at the back of the smartphone, right below the camera module. Alexa and Google Assistant support on the phone, paired with infrared blaster, will allow users to control their TVs, ACs etc with voice commands. Dual Wake Word support allows the user to ask questions to both Alexa and Google Assistant and they will answer at the same time.

Talking about the cameras, the Redmi Note 8 Pro has four at the back and one selfie shooter on the front. The rear cameras sport a combination of 64-megapixel sensor (f/1.7) + 8-megapixel 120-degree ultra-wide lens + 2-megapixel macro lens + 2-megapixel depth sensor. As stated above, the 64MP primary sensor is Samsung’s ISOCELL GW1 snapper that has f/1.7 aperture and 0.8-micrometer pixel size that is said to capture better images than last year’s 48-megapixel sensor. There is also 25x zoom capability and 4K video recording at 960fps with the package. For selfies, the phone sport a 20-megapixel shooter on the front. 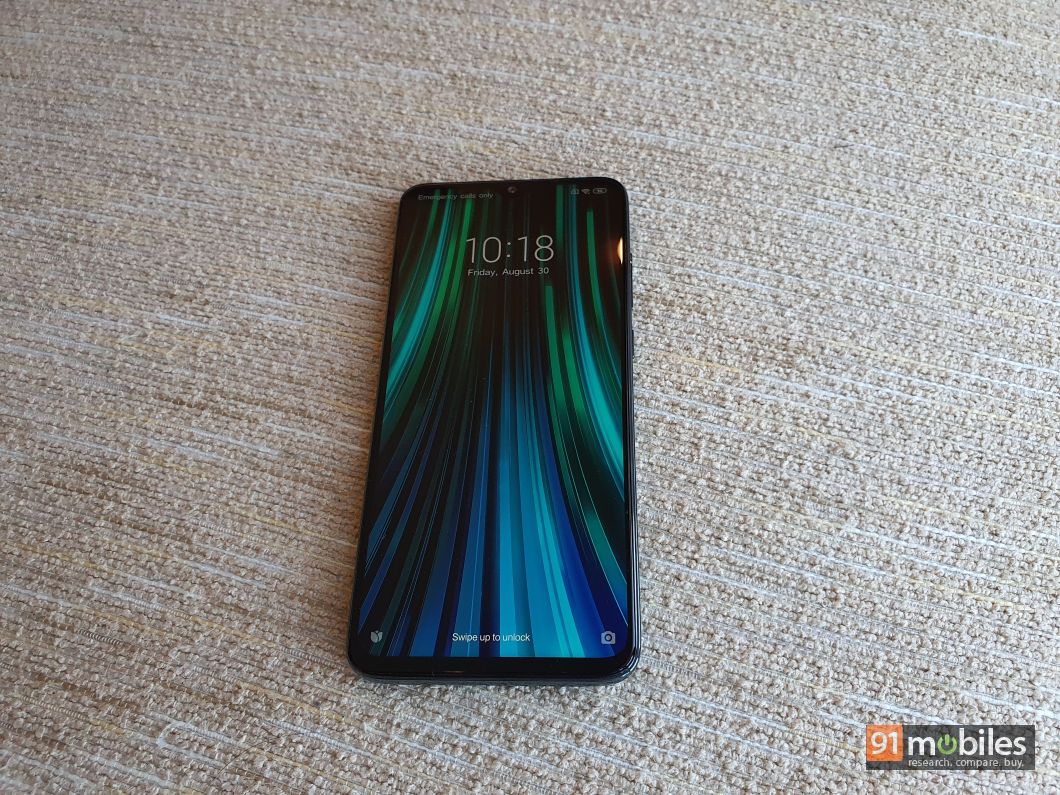 The Redmi Note 8 is slightly more compact than the Pro model thanks to its 6.39-inch full-HD+ screen. The phone is powered by a Snapdragon 665 mobile platform and houses a 4,000mAh battery with 18W fast charging support. Like the Pro model, the Redmi Note 8 also ships with quad-rear camera setup; however, instead of the 64-megapixel sensor, you get 48-megapixel primary sapper paired with 8-megapixel + 2-megapixel + 2-megapixel sensors. For selfies, the phone relies on 13-megapixel, accommodated on the Dot notch atop the screen. It will come in Neptune Blue, Moonlight White, Space Black, and Cosmic Purple hues.

These are all the difference between the Redmi Note 8 and its Pro sibling. 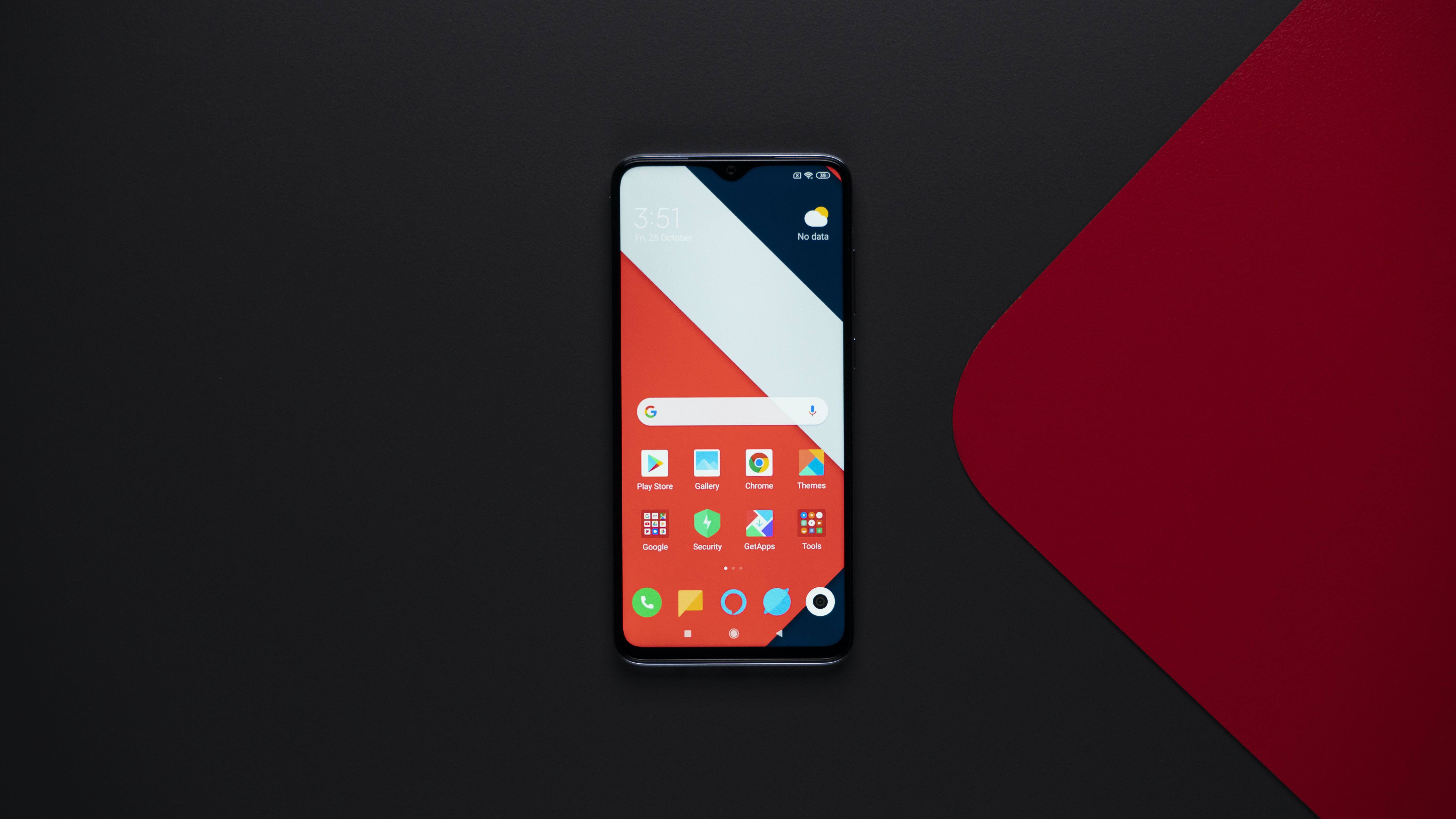 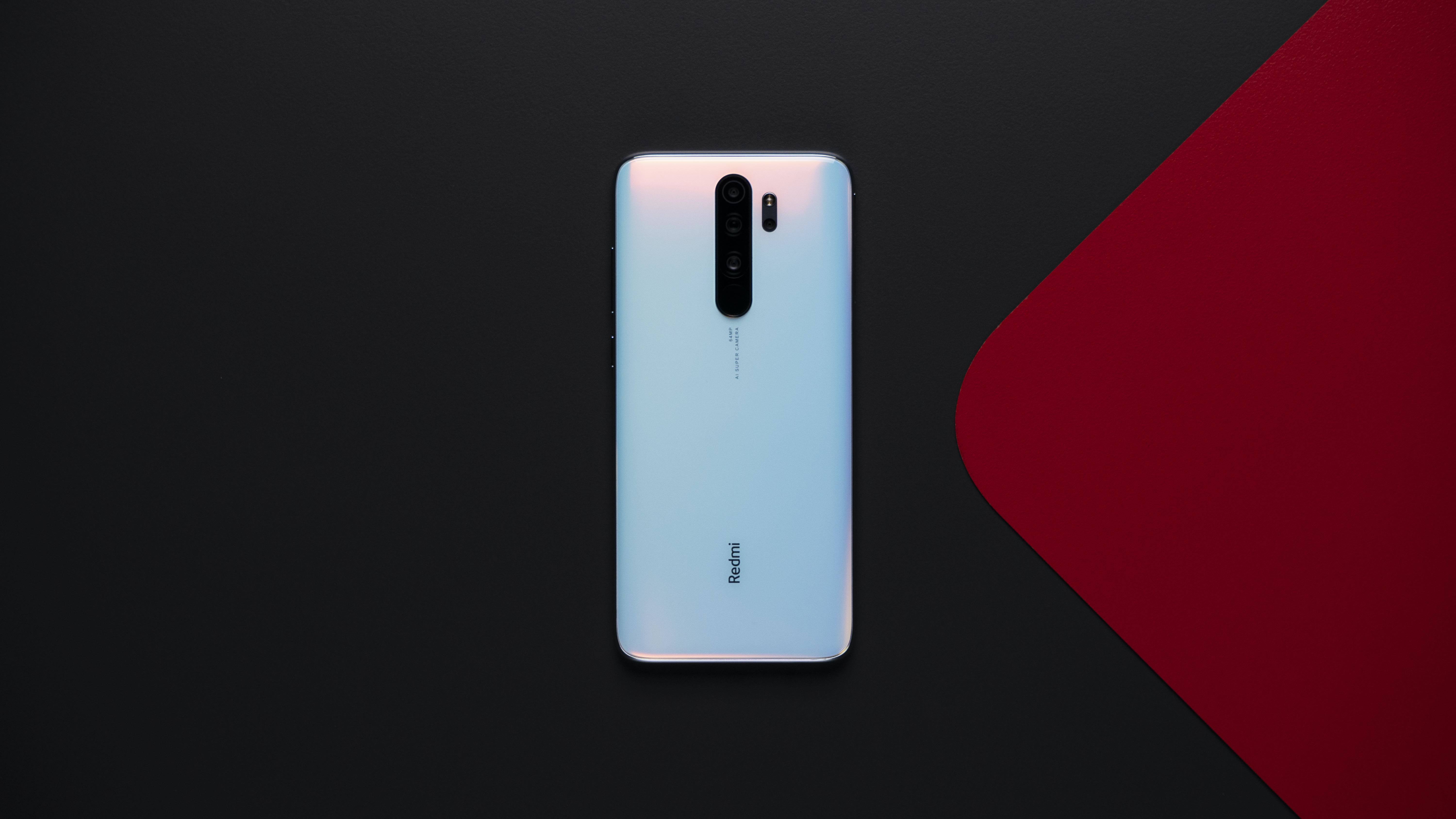 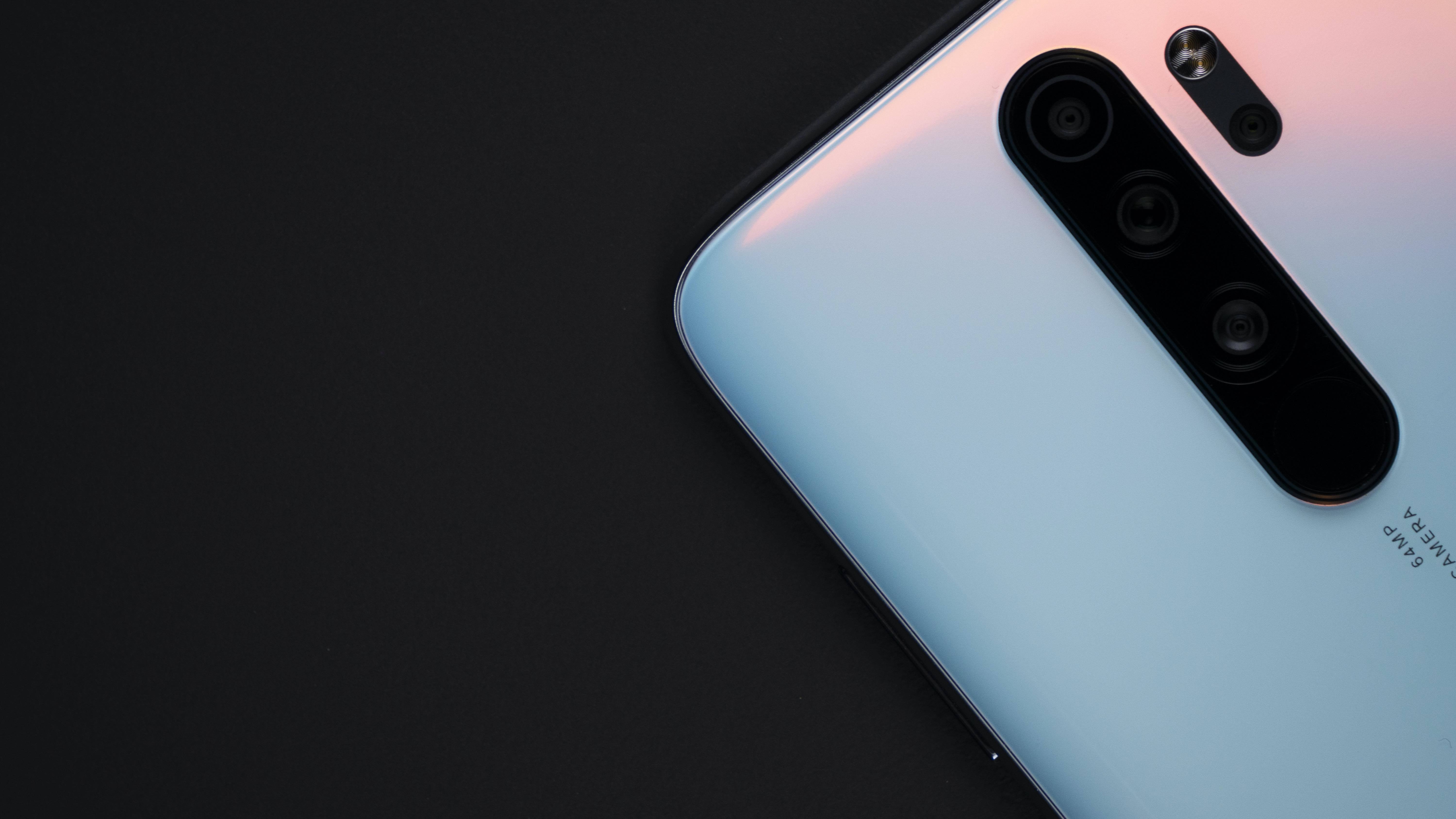 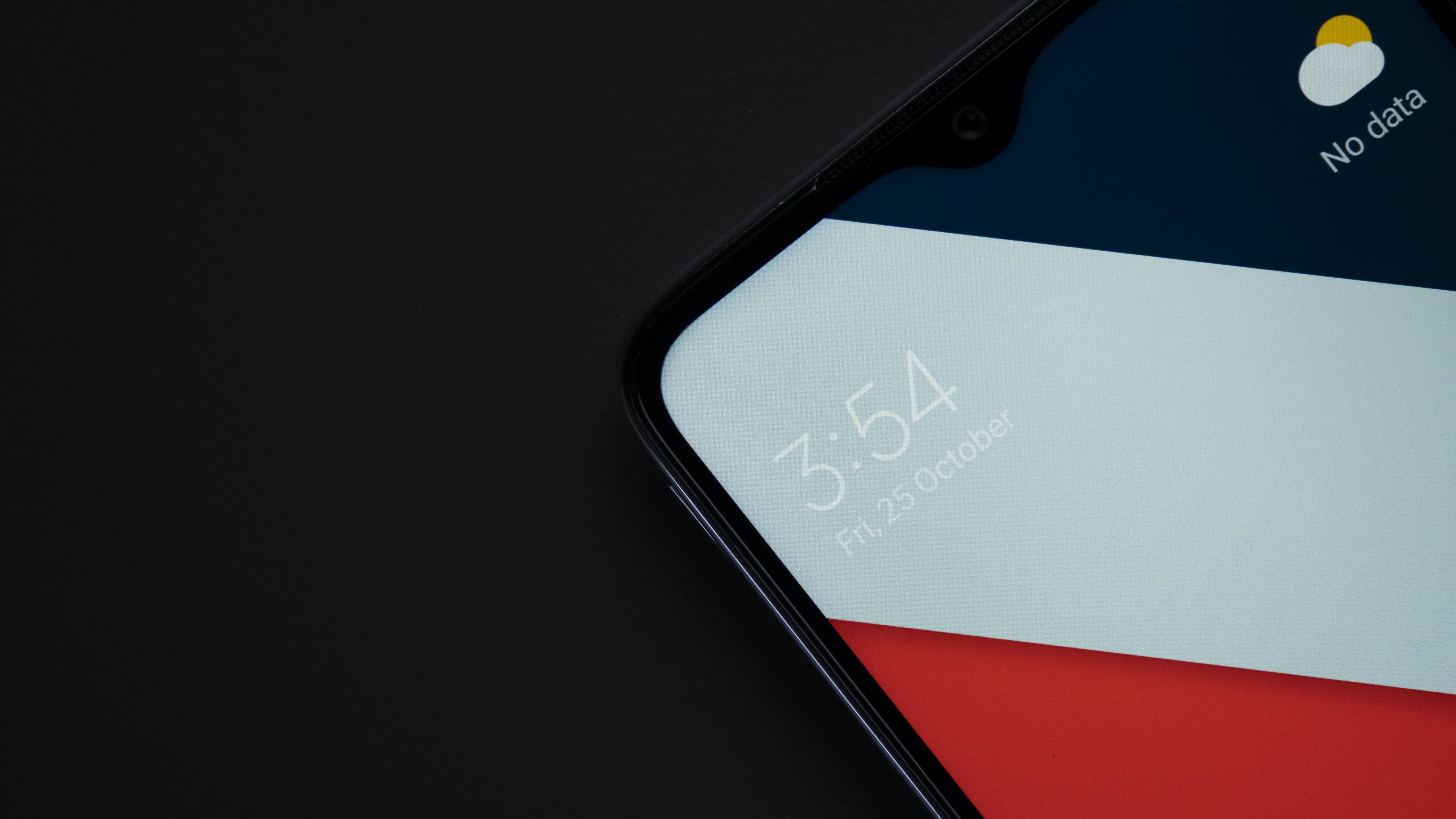 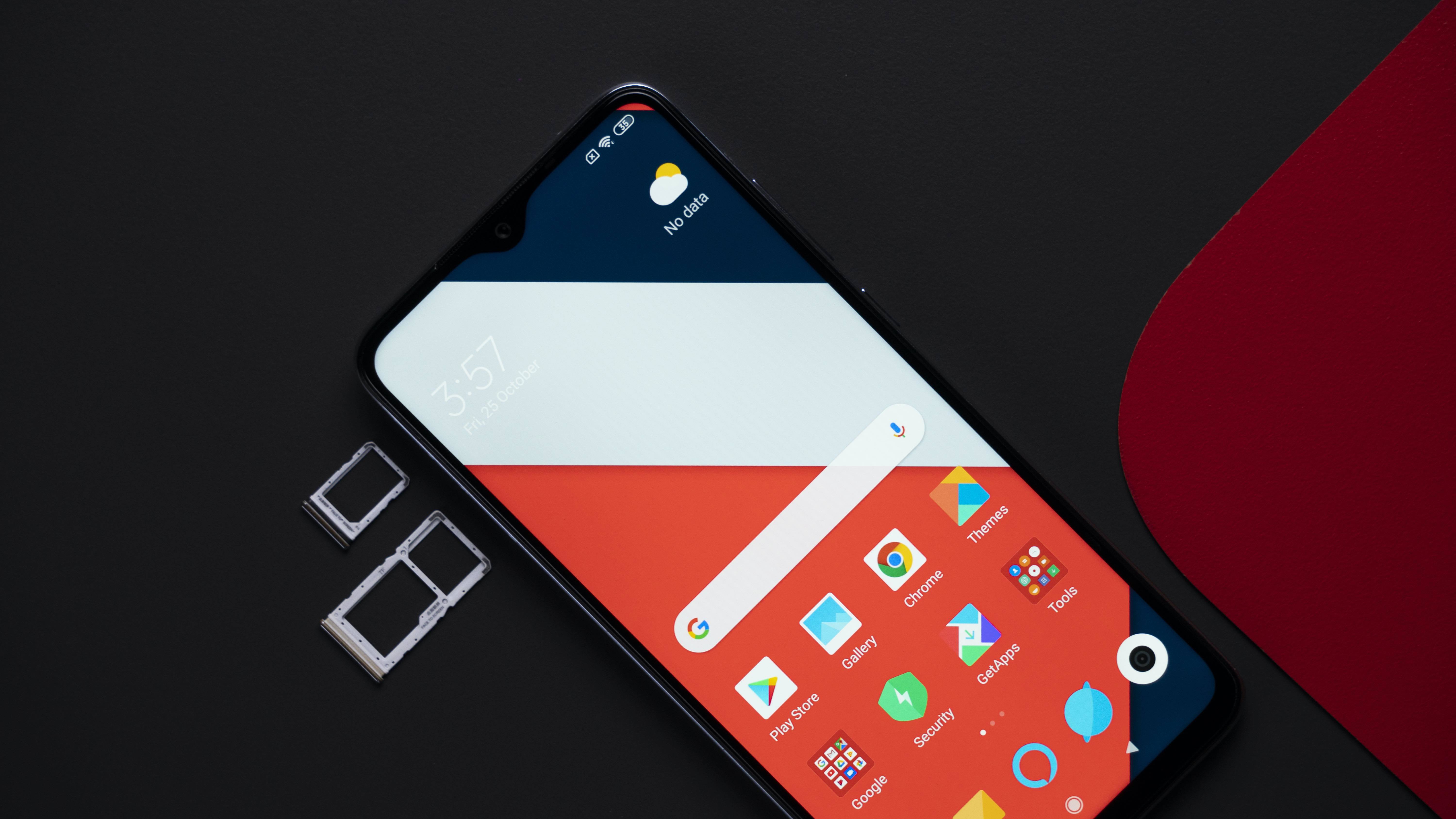 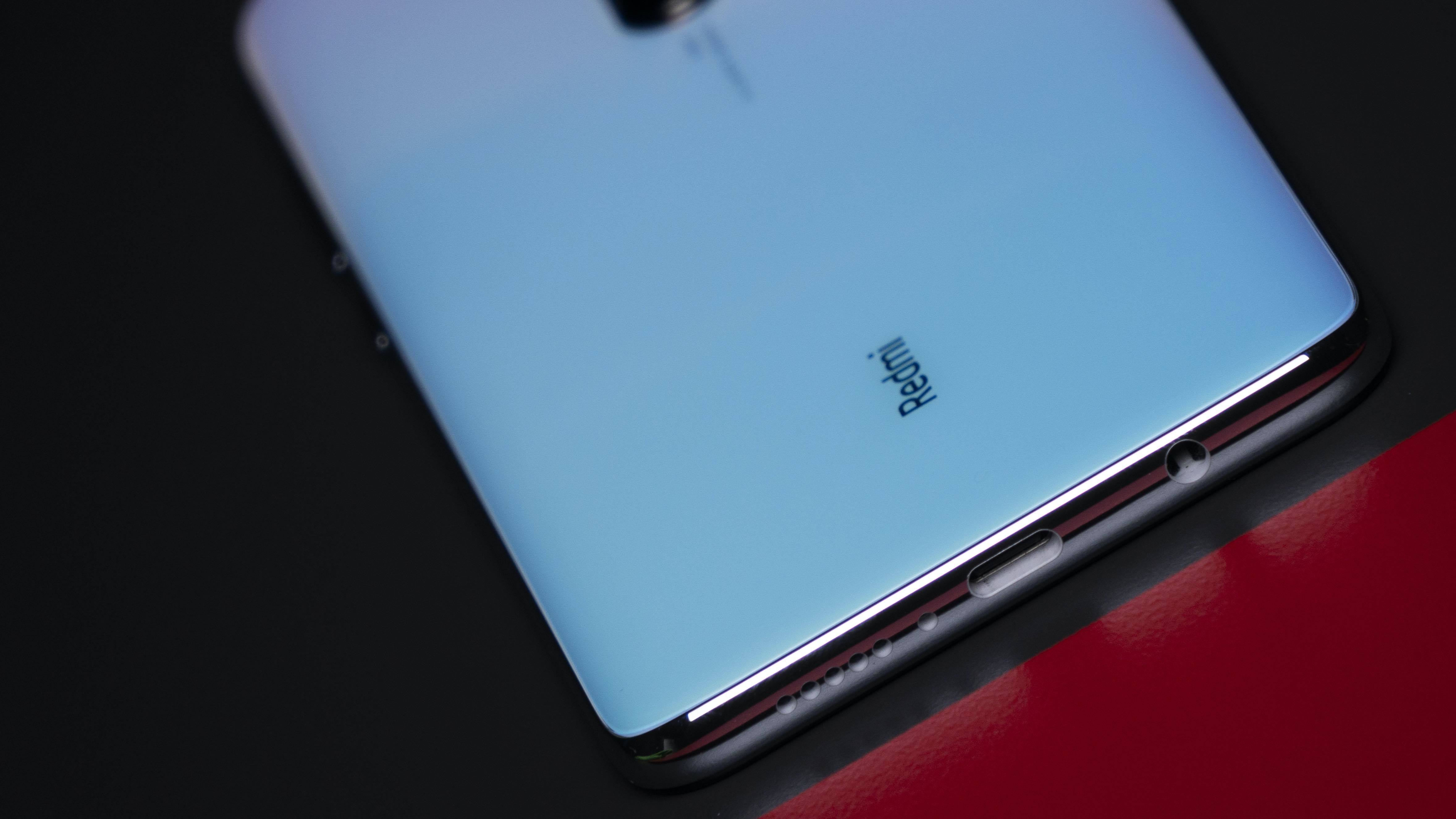 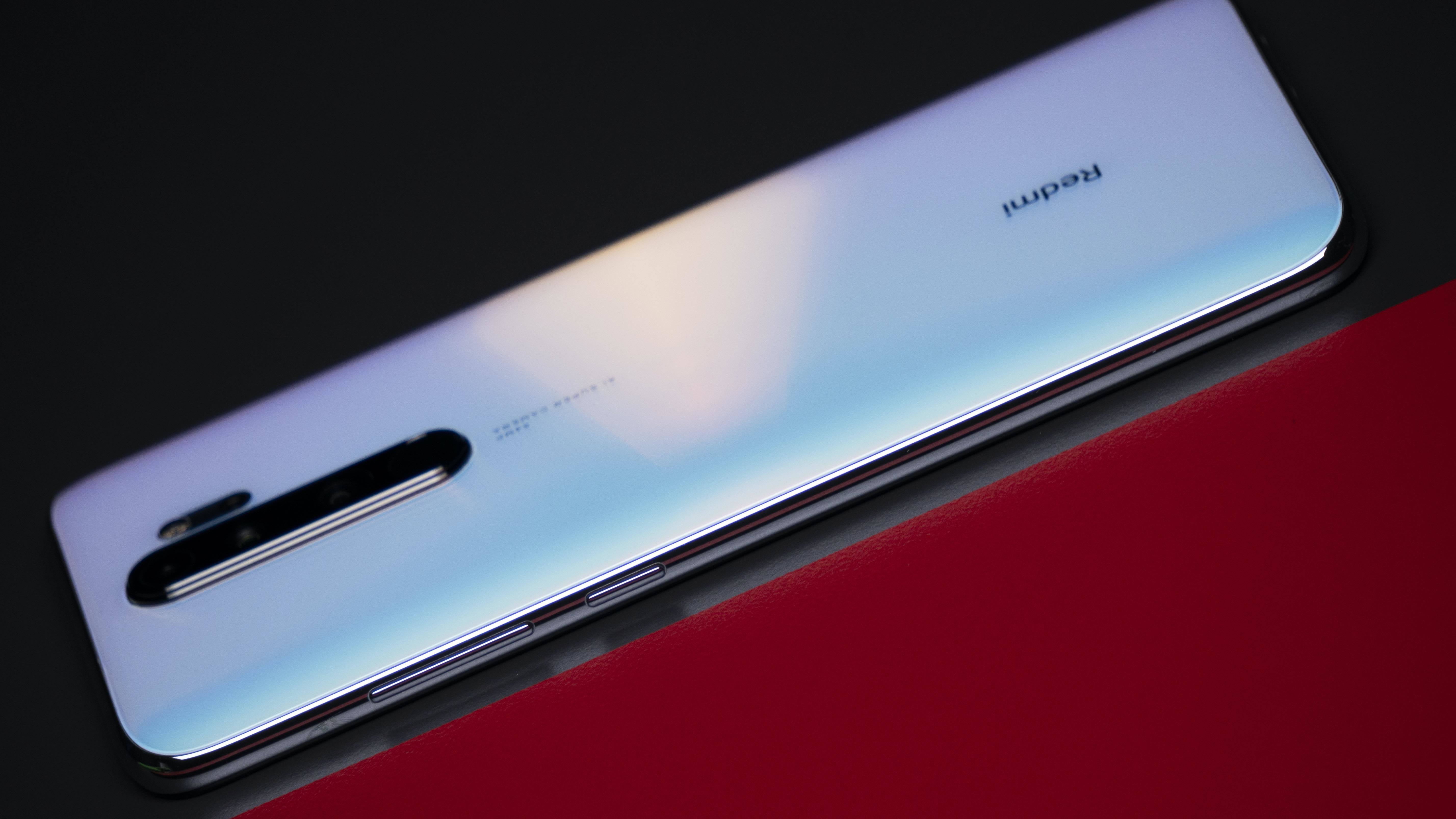 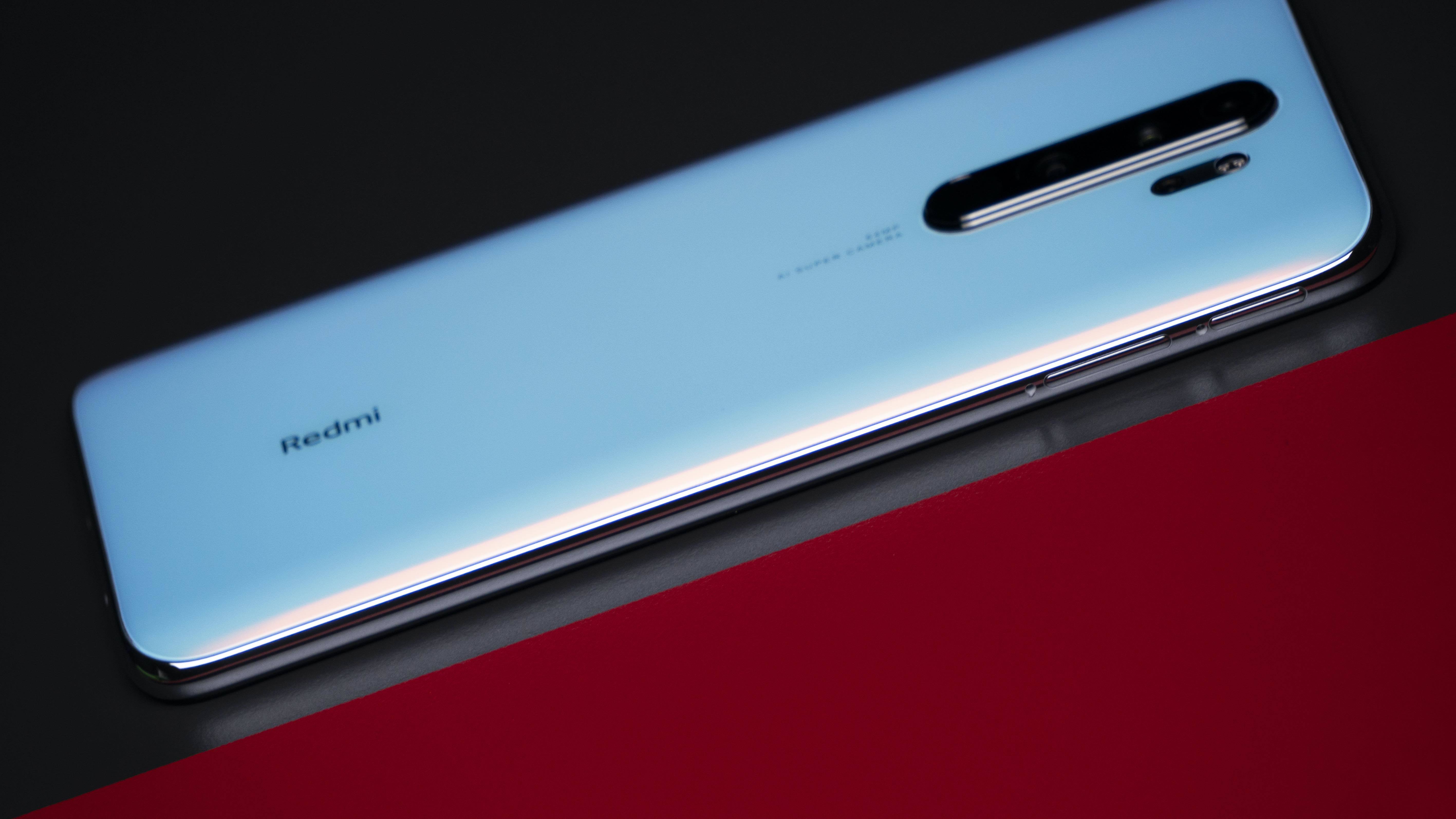 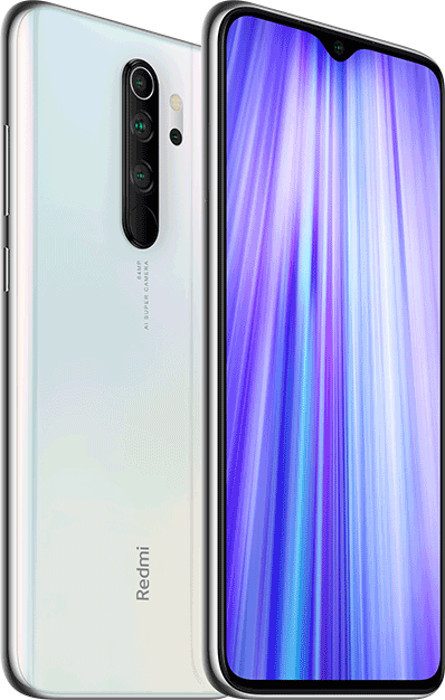 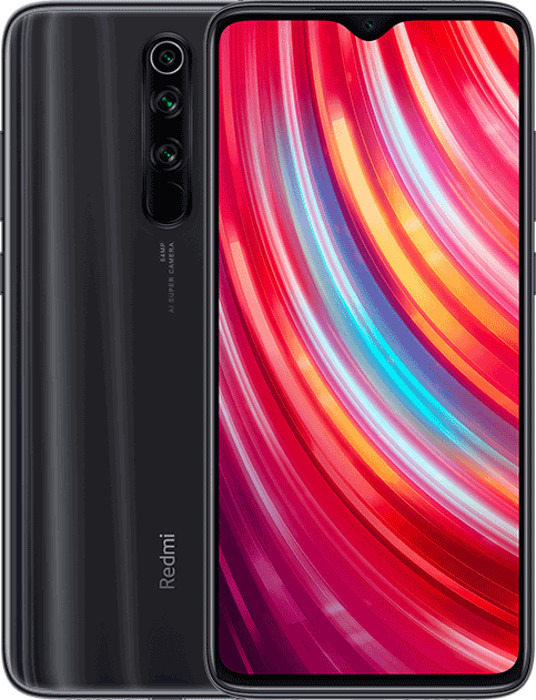 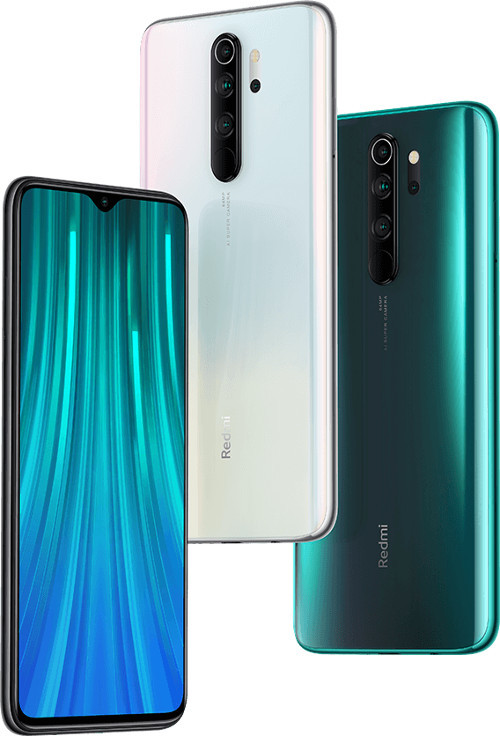 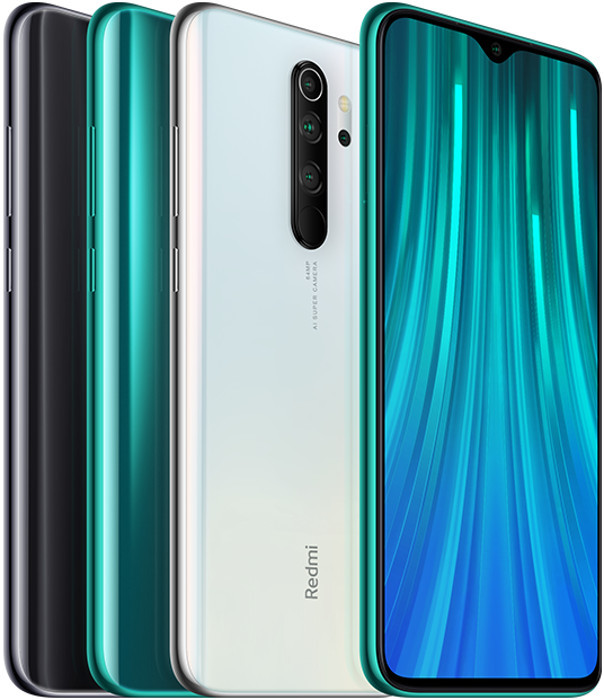 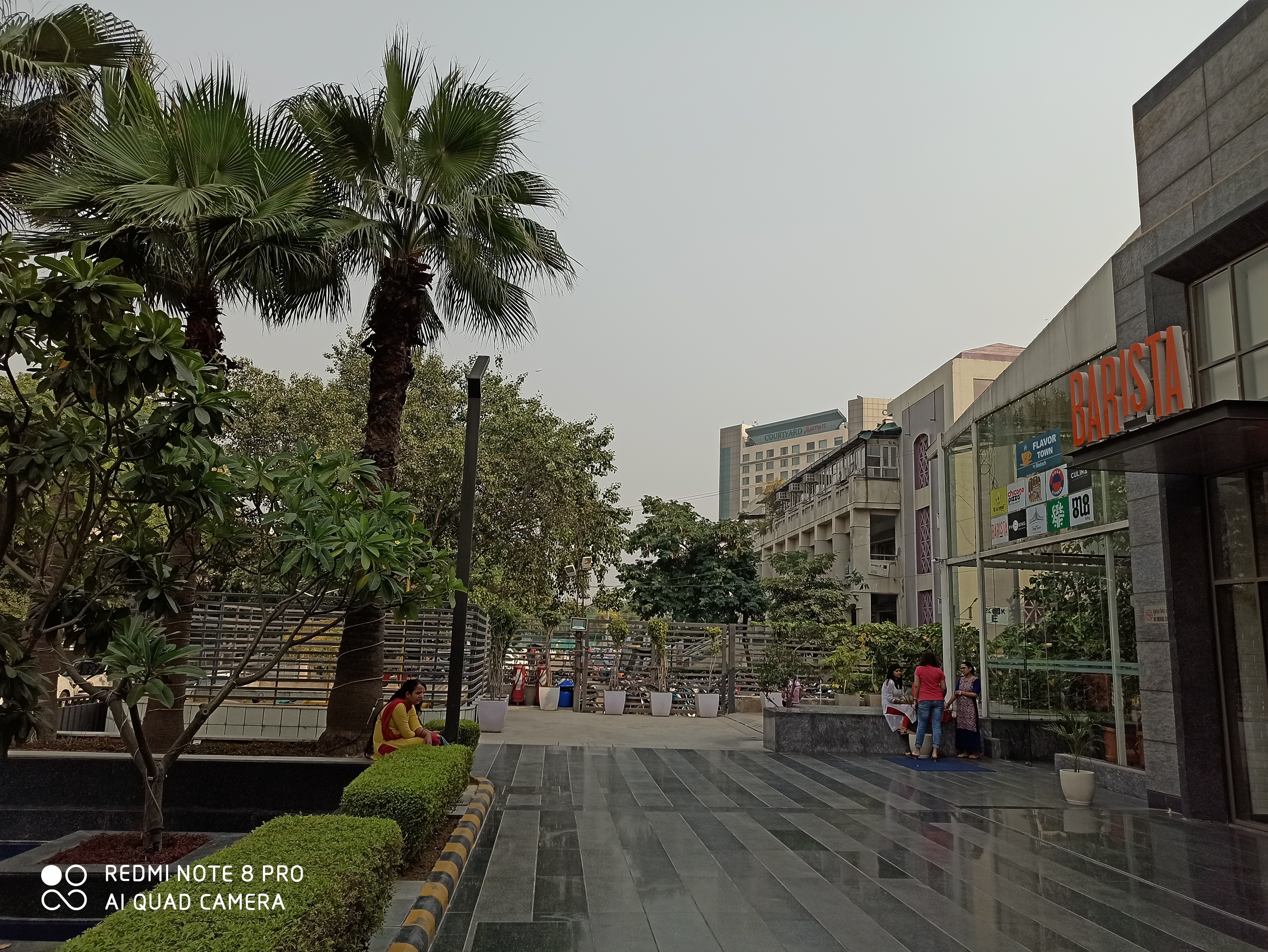 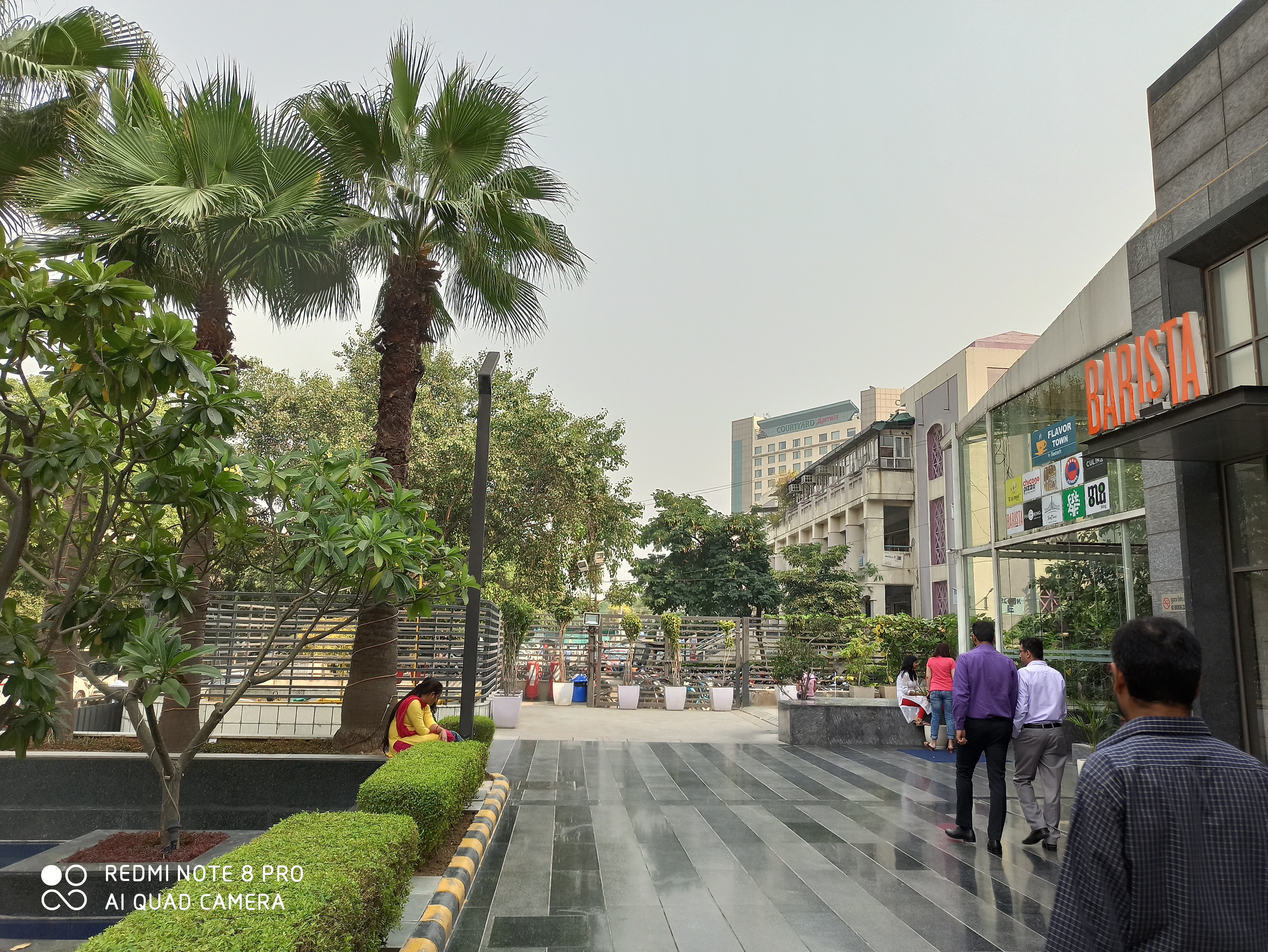 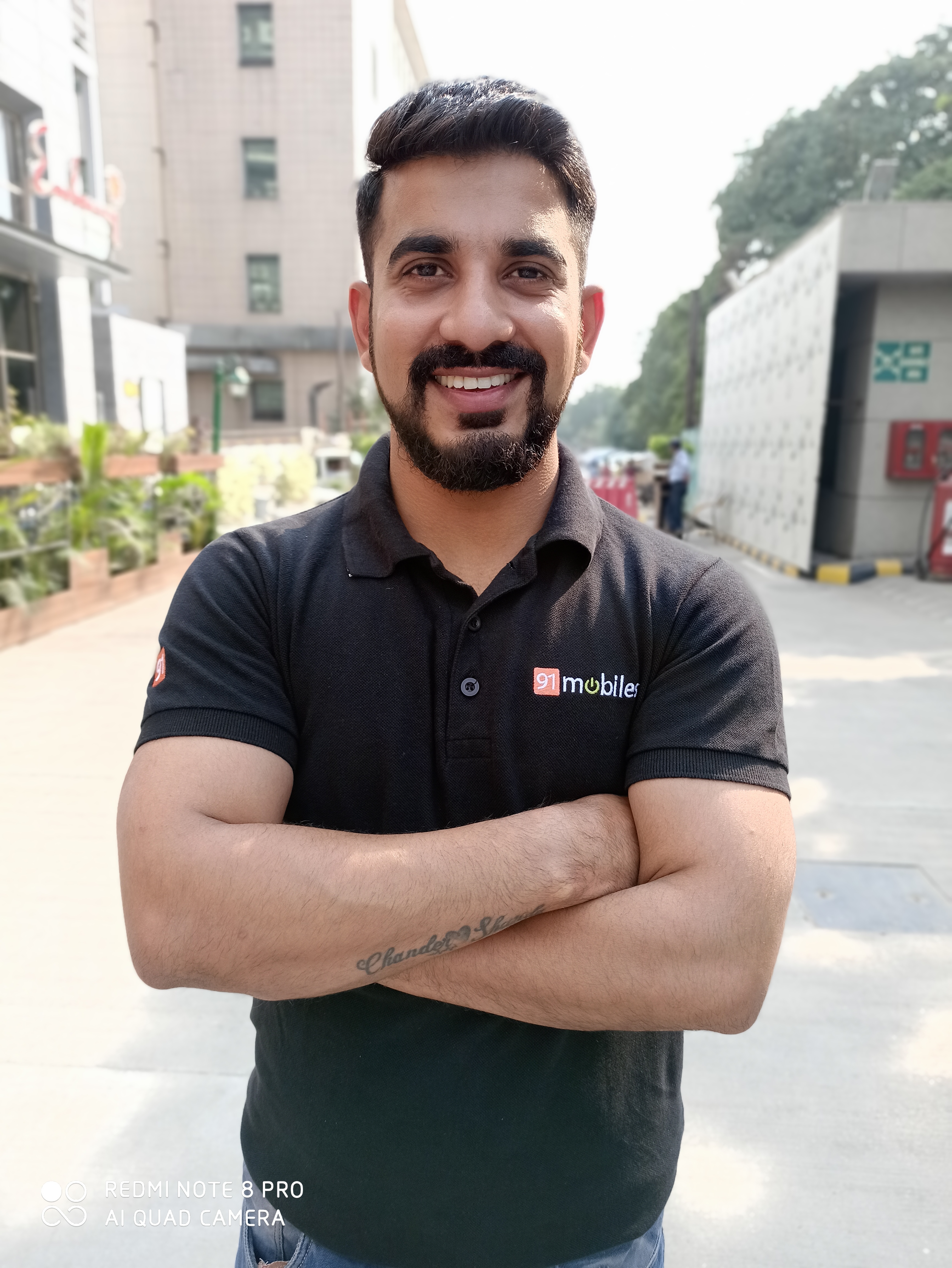 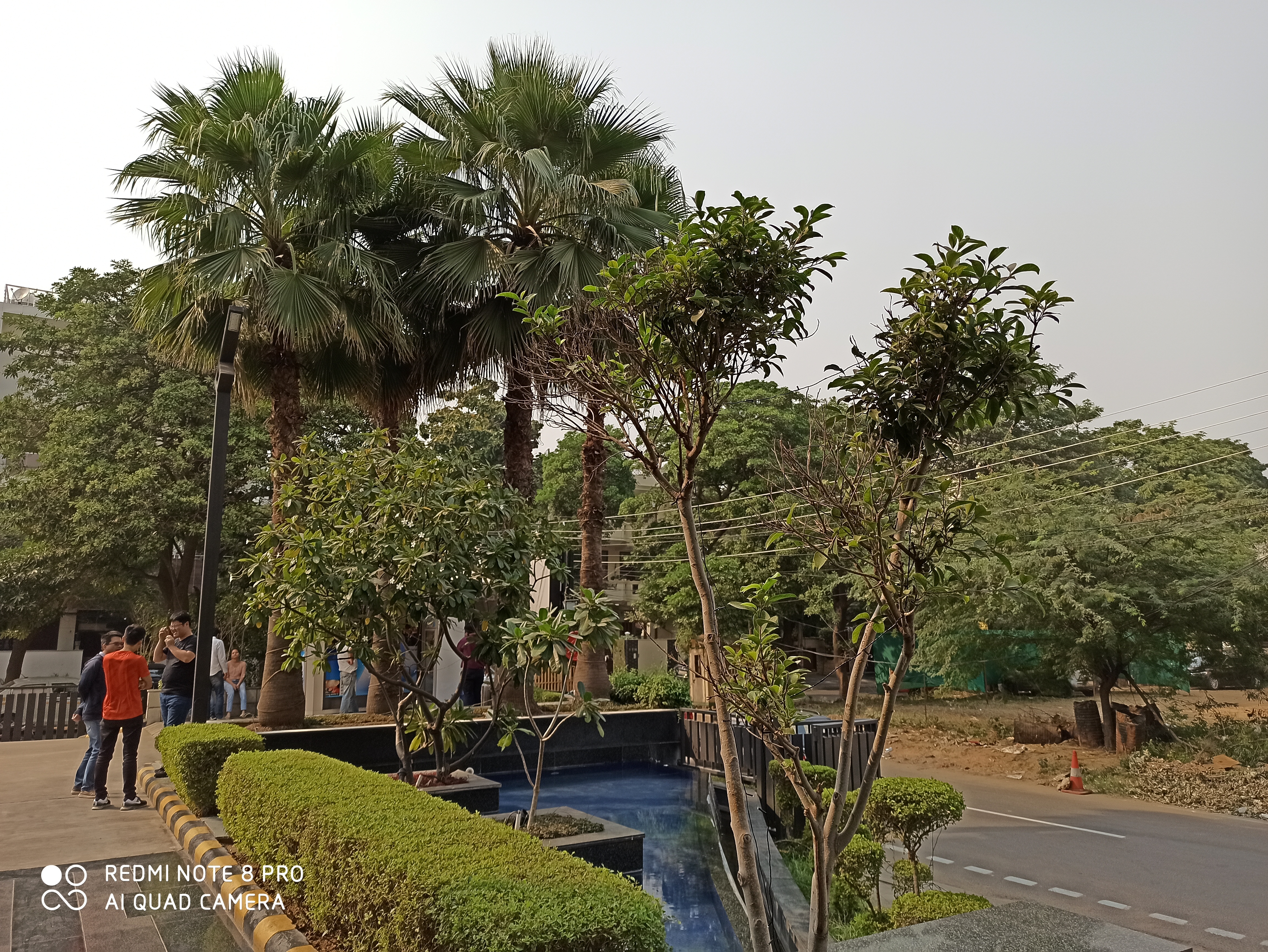 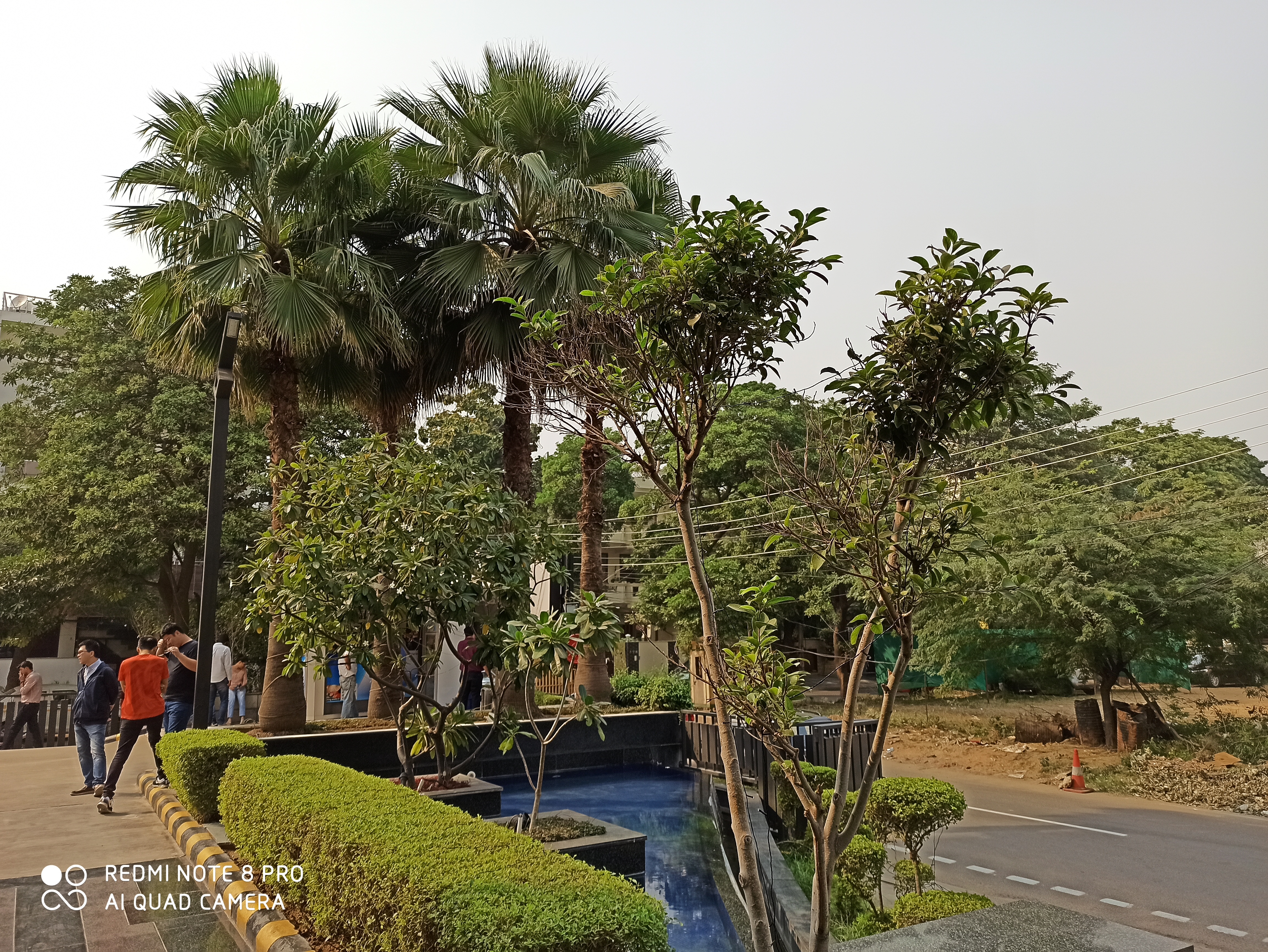 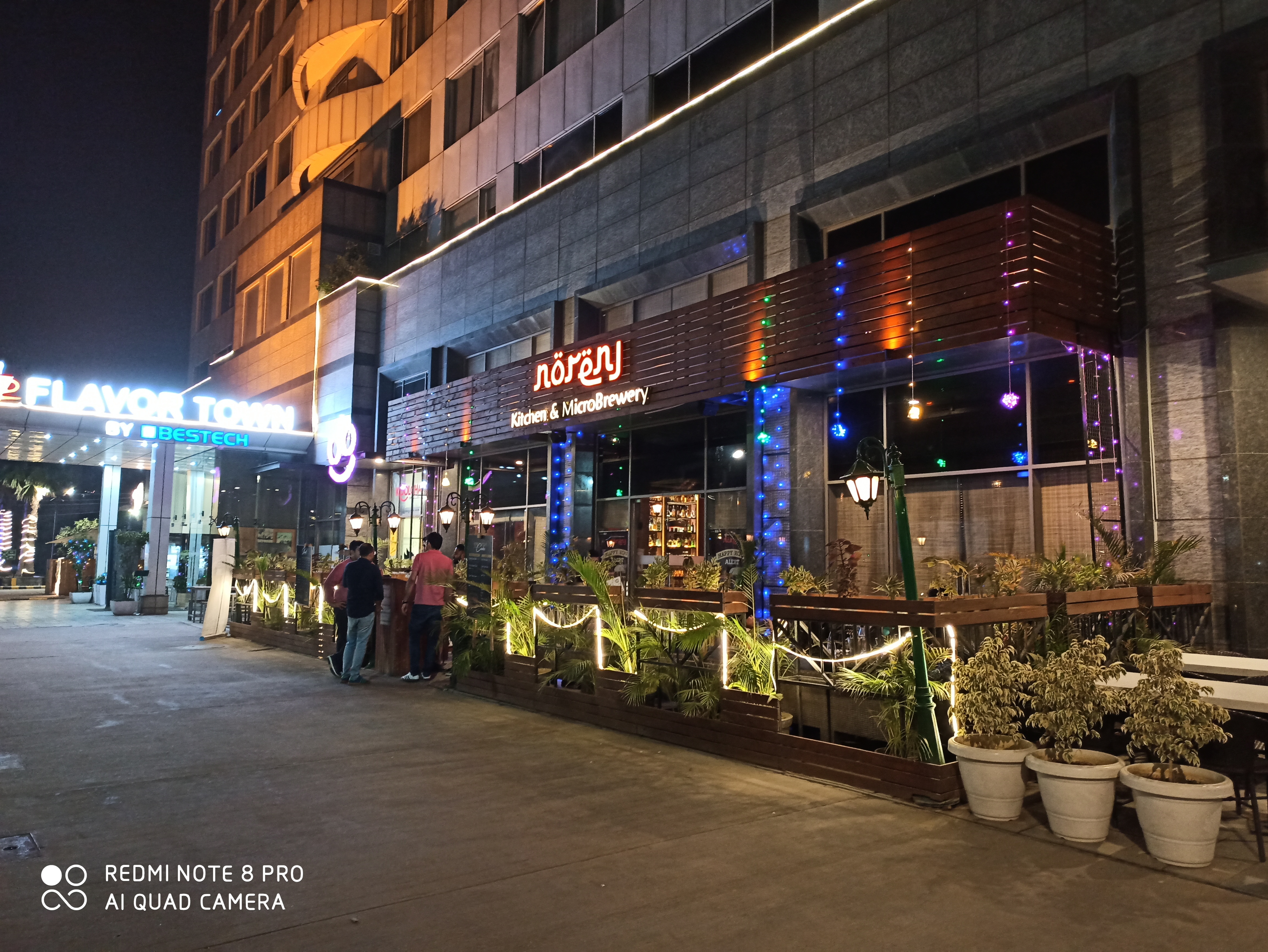 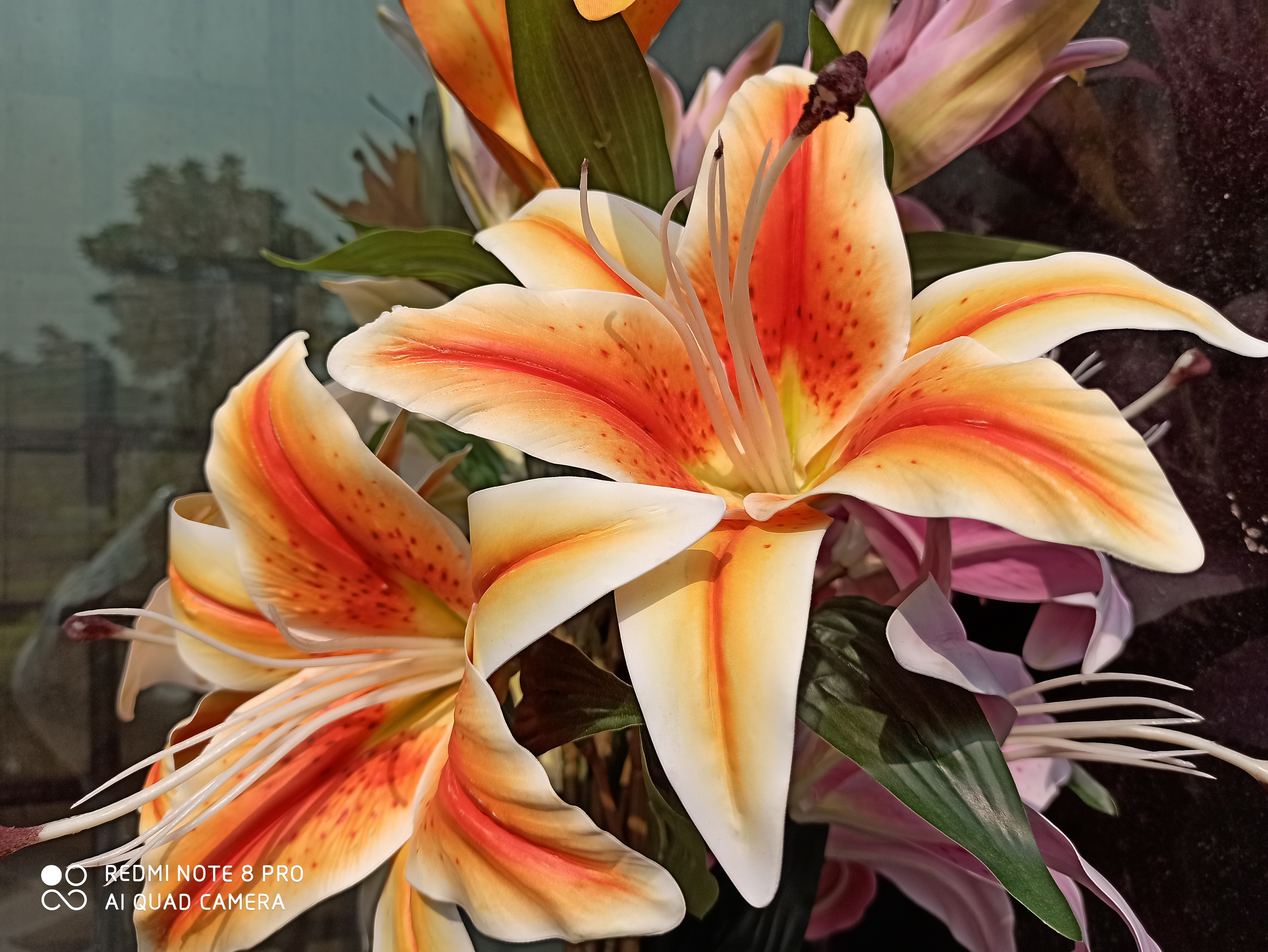 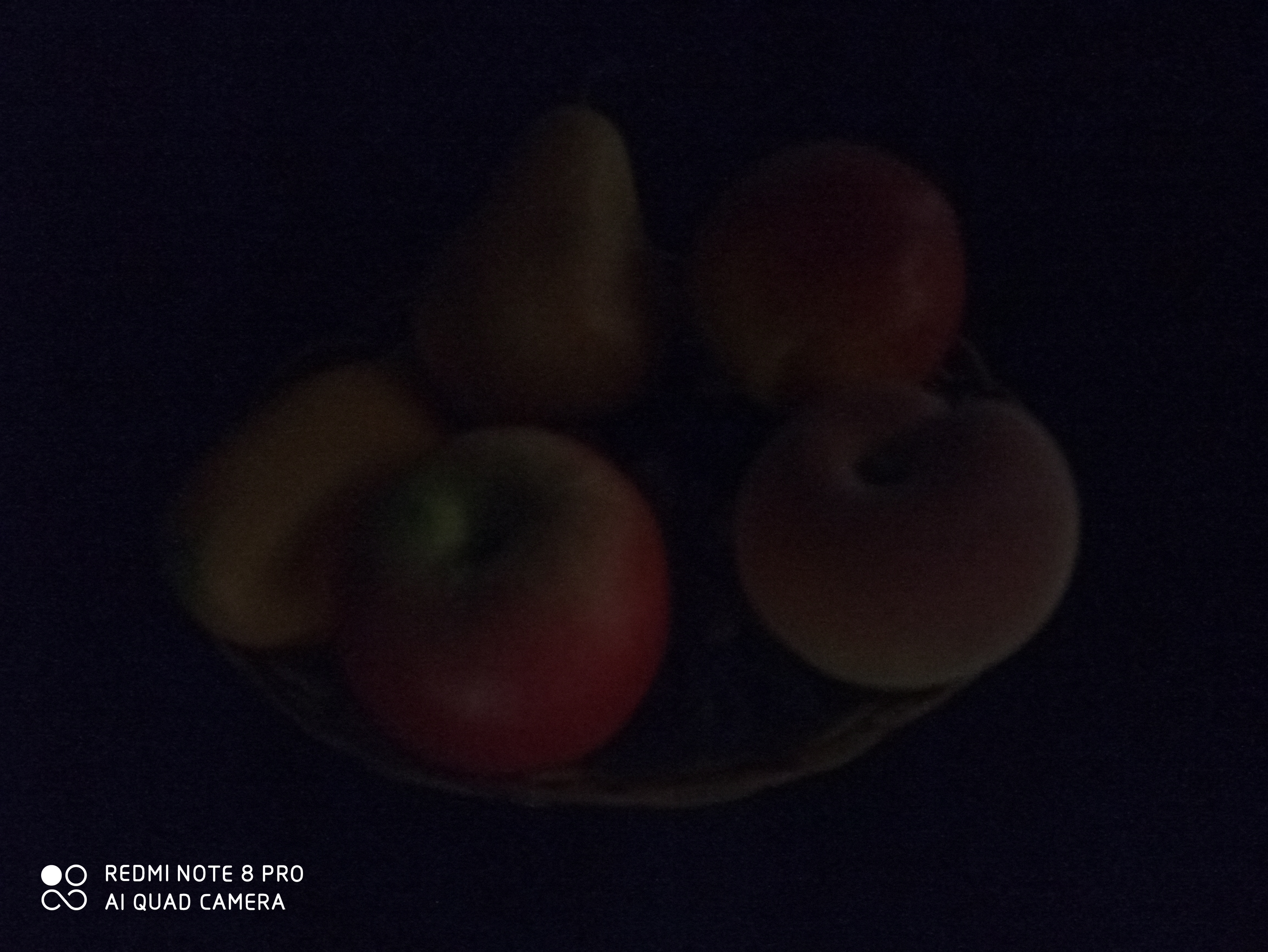 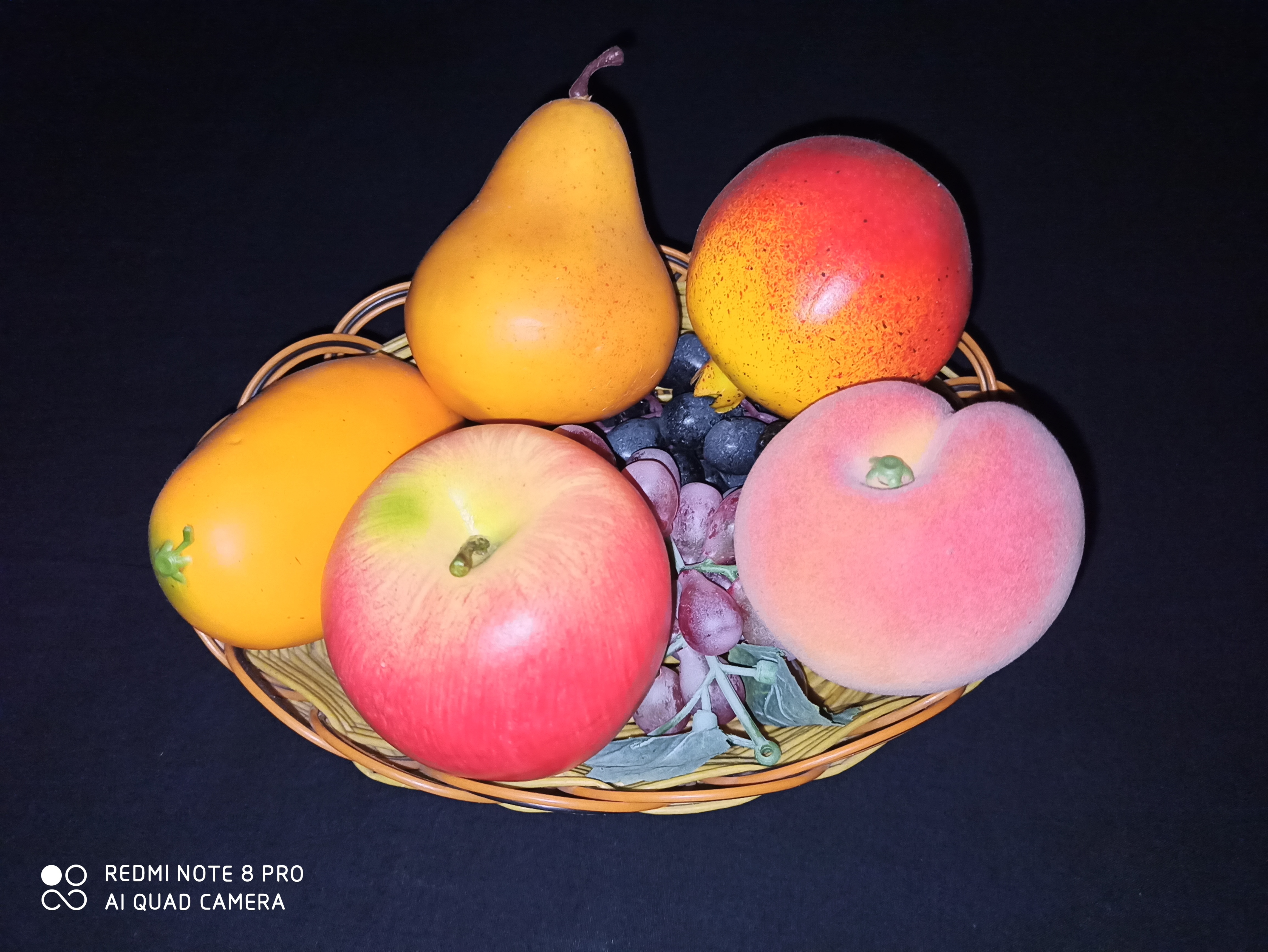 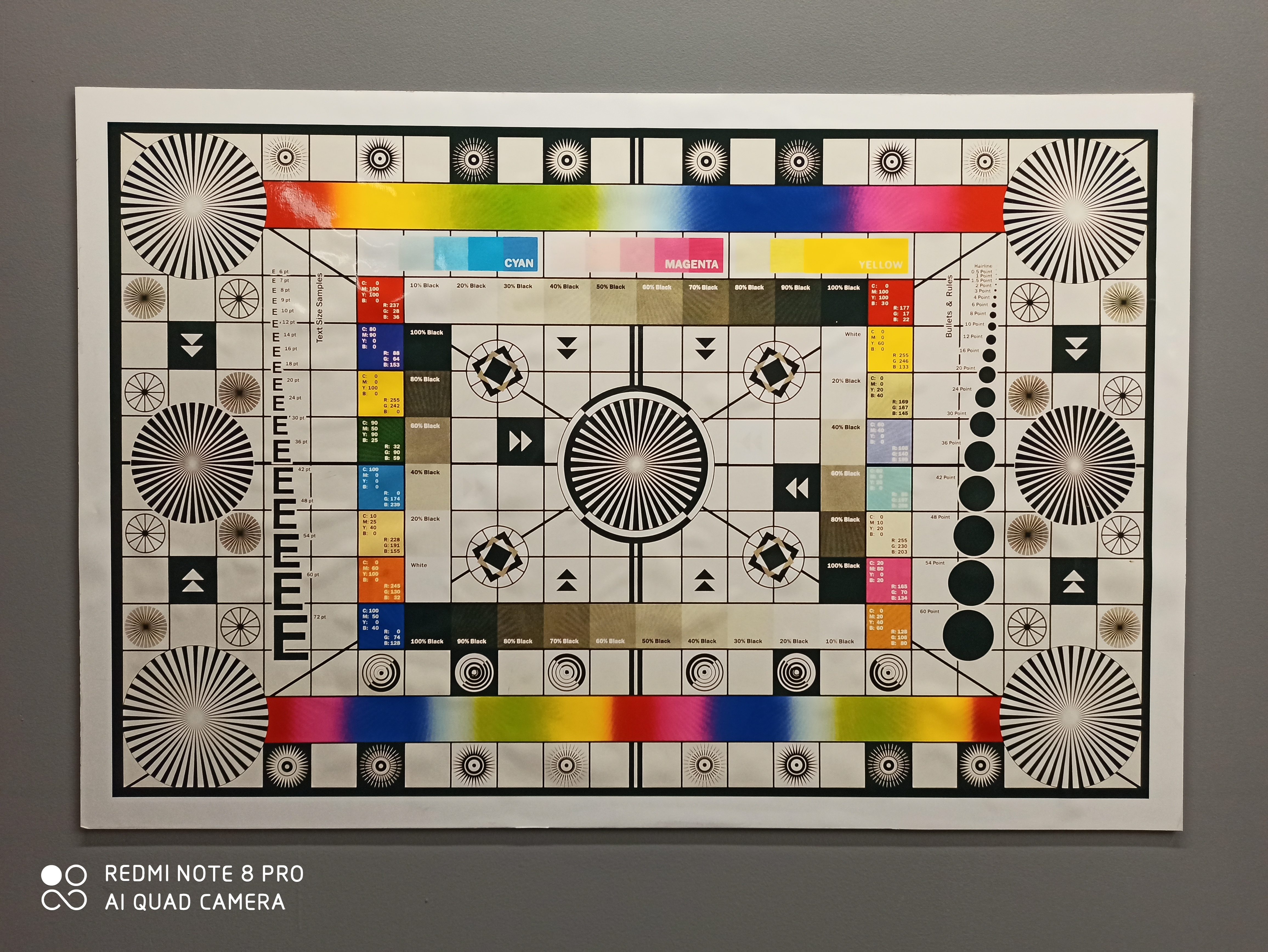 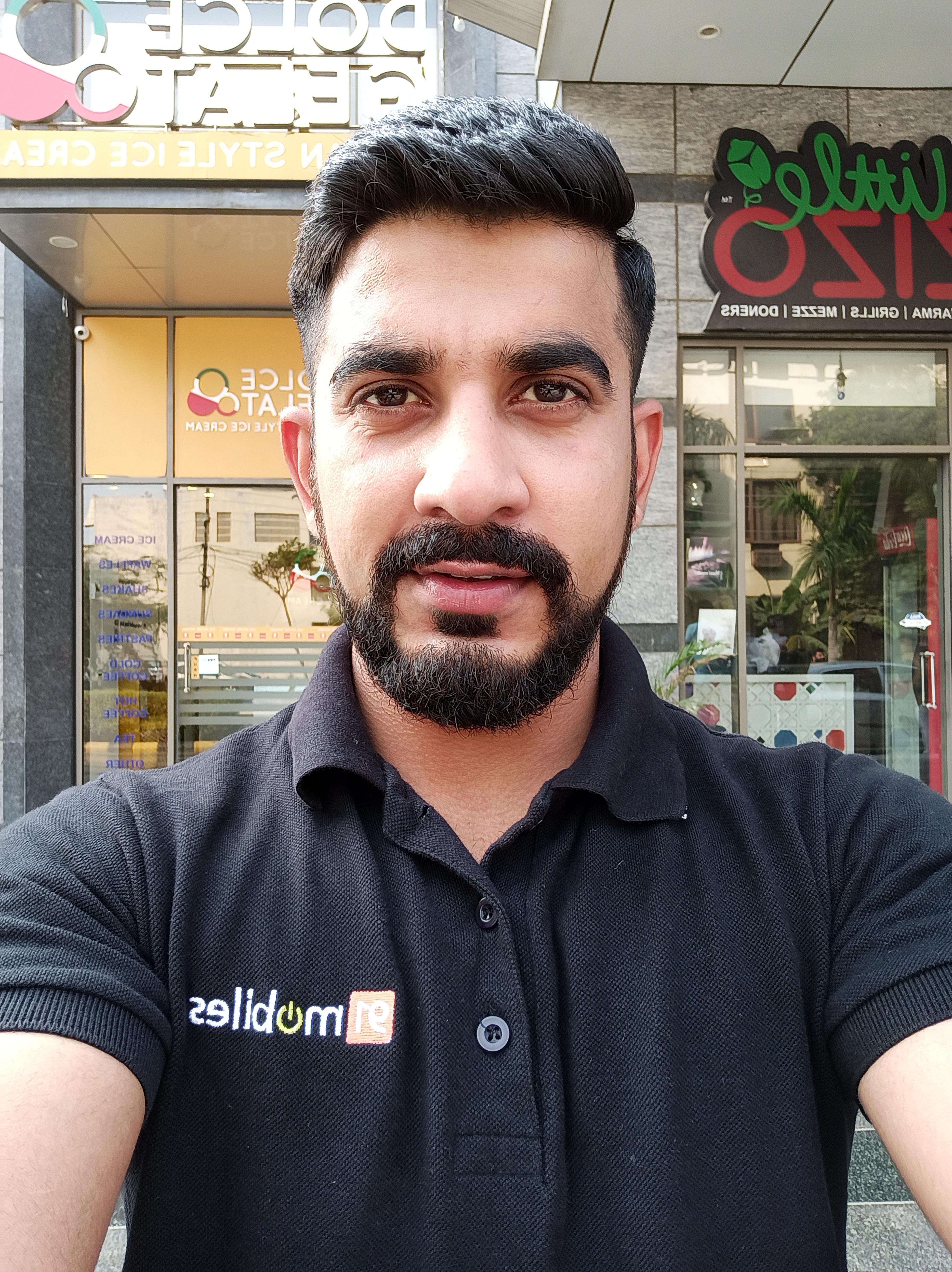 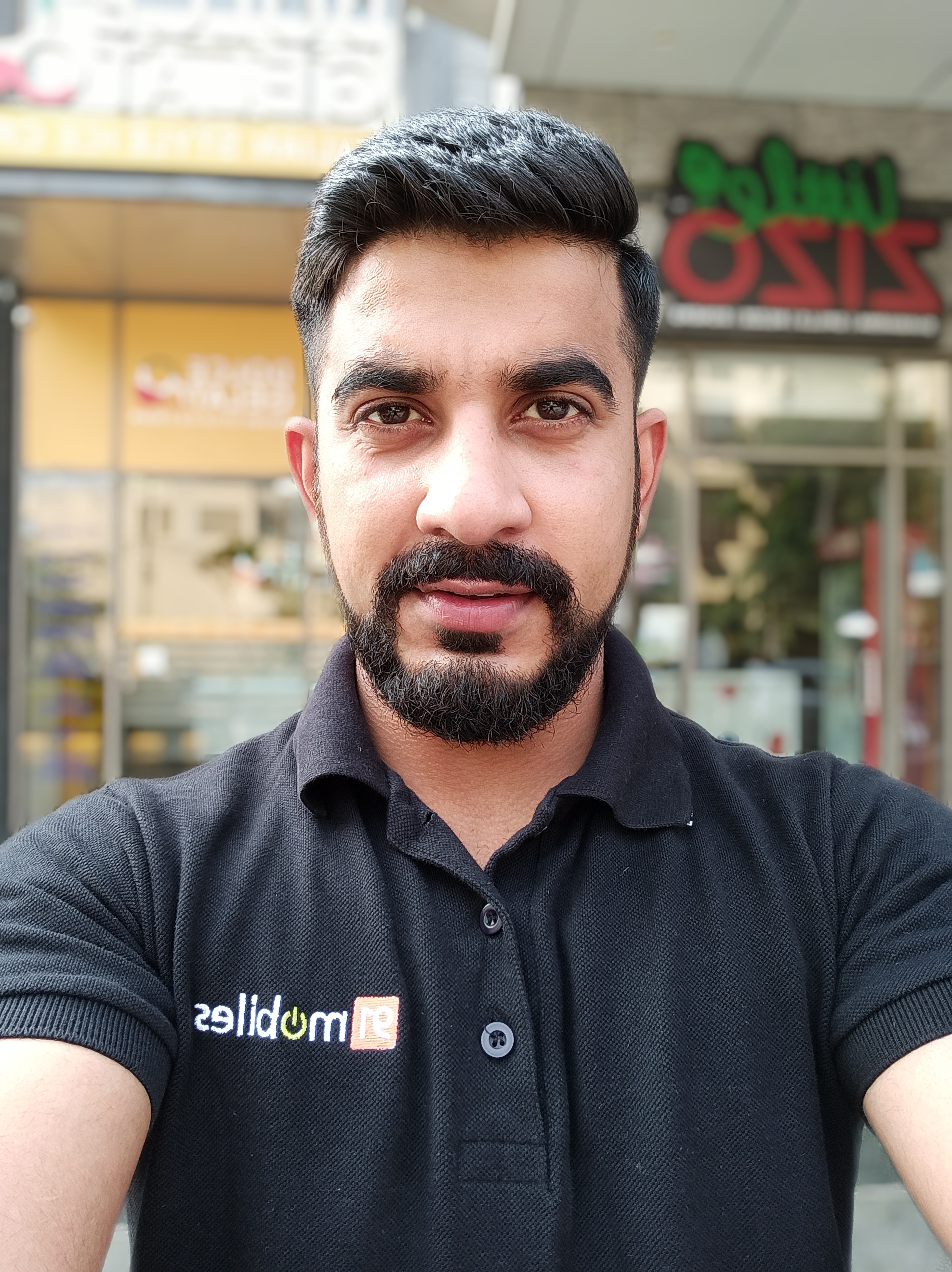 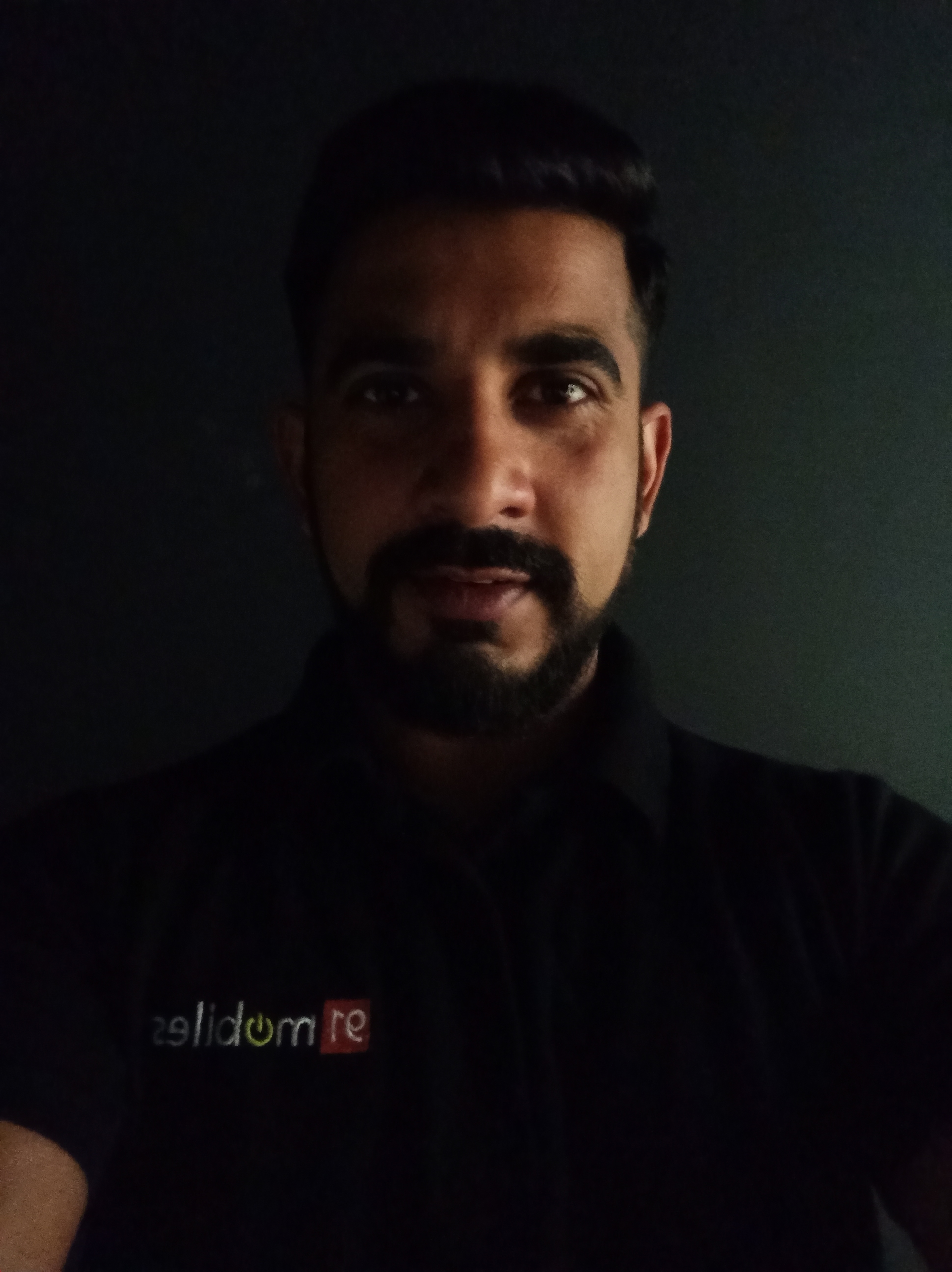 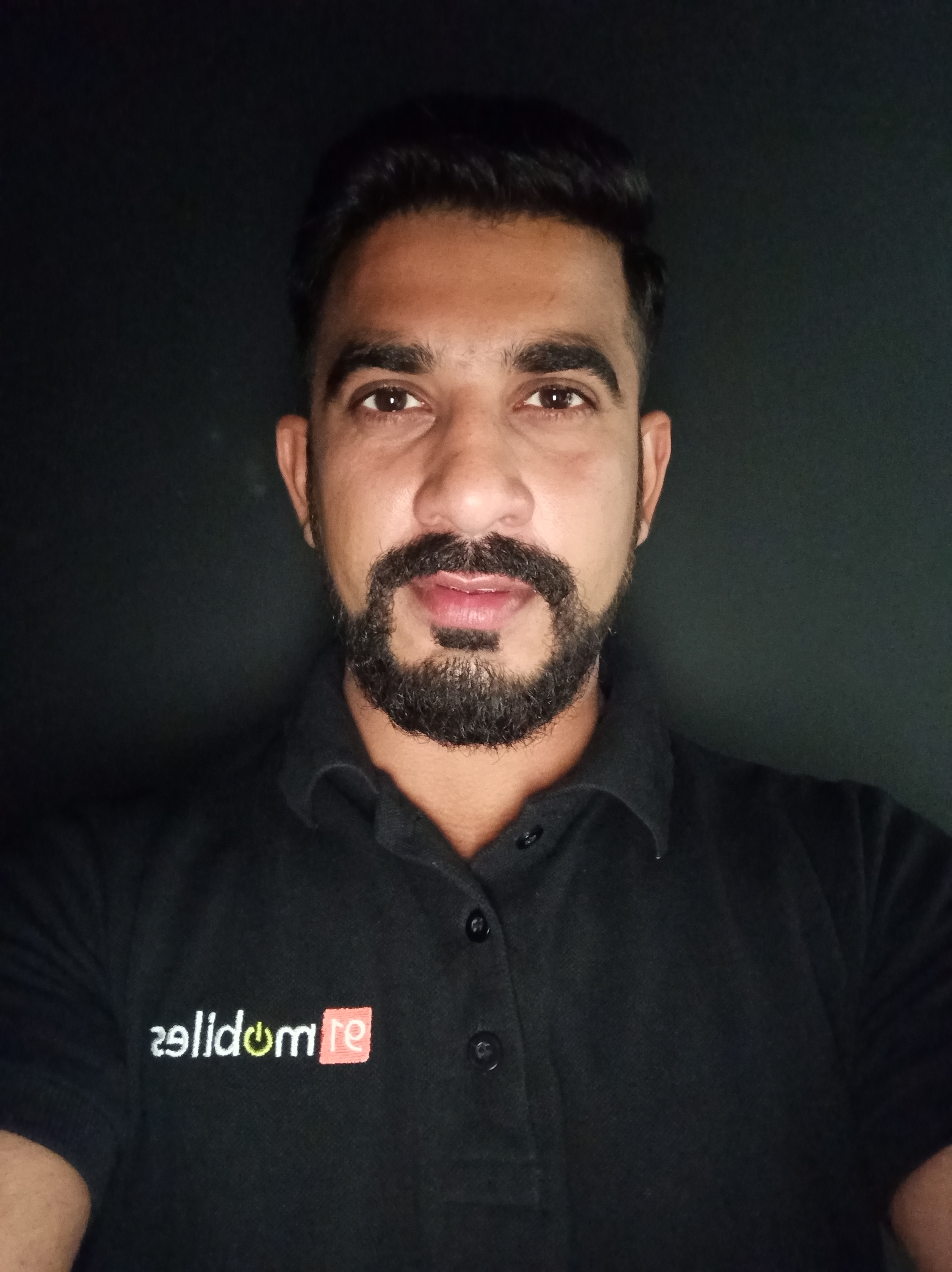