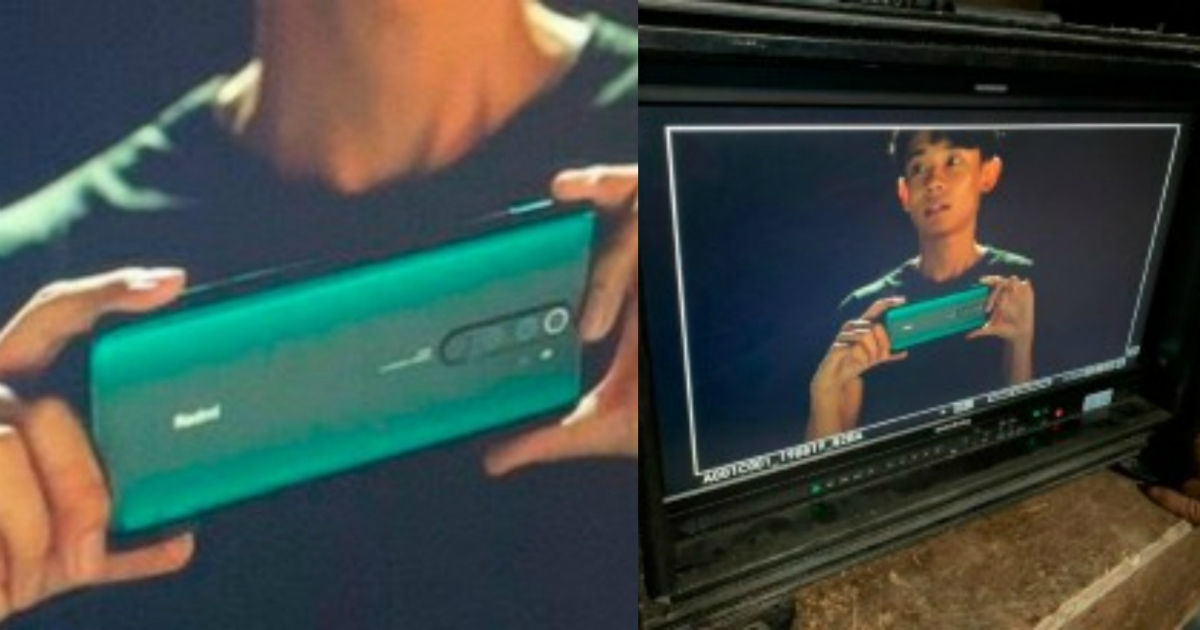 Redmi Note 8 and Redmi Note 8 Pro smartphones are confirmed to launch in China on August 29th. The handsets are all over the place since the past few days, with key details being revealed every other day. Now, a week ahead of the unveiling, the Redmi Note 8 series is confirmed to be powered by the Helio G90T gaming chipset, which MediaTek announced back in July. We already knew Xiaomi and Redmi had plans to launch the first smartphone with the Helio G90T chipset, but using it on the Note 8 series is a big win for MediaTek because of the popularity of the Note series, which has only used Qualcomm processors in the past couple of years and is very popular among Redmi fans.

The Redmi Note 8 Pro is also expected to come with quad-rear cameras with 64MP Samsung ISOCELL GW1 sensor, while the standard Redmi Note 8 is likely to opt the 48MP primary shooter. Both the phones are said to pack a rear-mounted fingerprint sensor for security and will also support NFC. Redmi president Lu Weibing mentioned the Redmi Note 8 series would offer better battery life, a higher screen to body ratio and more. Both the phones could run on Android 9.0 Pie with MIUI 10 on top and support 18W fast-charging and feature Liquid Cooling technology. Unfortunately, nothing else is known about the handsets just yet, but with the launch just a few days away, we don’t have to wait much longer.

Separately, at the same event, Redmi is also scheduled to unveil its first TV, whose design has been revealed through official renders. The TV is said to come in two sizes – 40-inch and 70-inch and both the models are likely to have 4K resolution. Redmi TV is expected to run the PatchWall software for the user interface, much like the Mi TV range. It is expected to support DTS and Dolby Audio for an immersive audio experience and come with Bluetooth voice control remote and a pop-up camera for video chats.