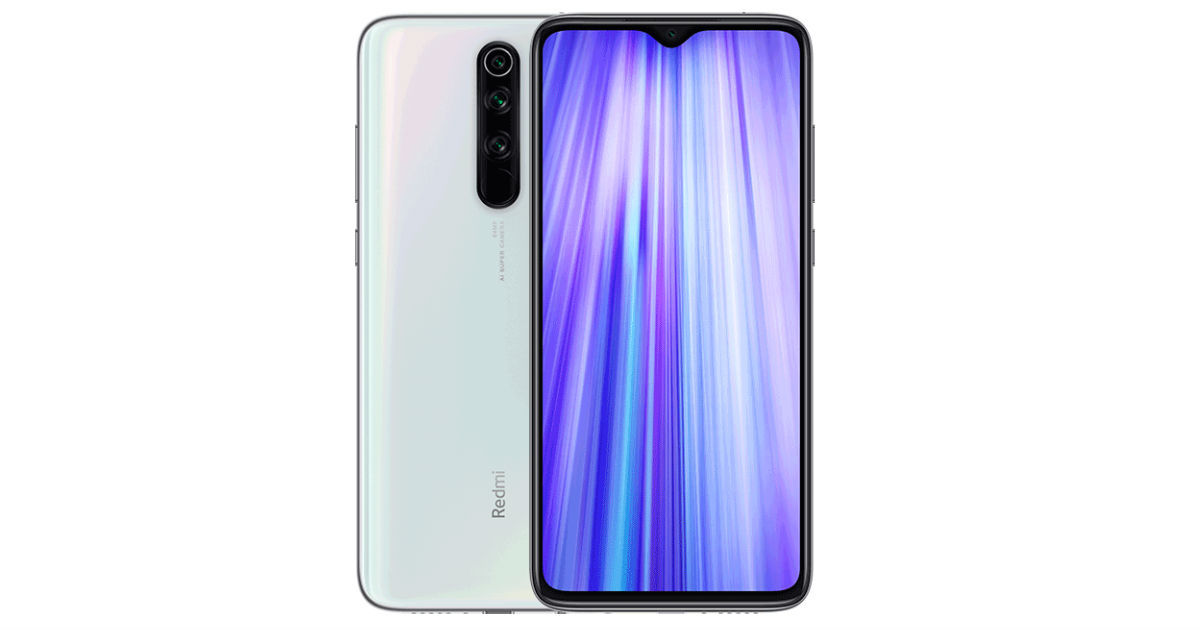 The Redmi Note 8 Pro smartphone with a 64MP camera, which was released in China yesterday, now has an official AnTuTu score. This is the first benchmarking score of the Redmi Note 8 Pro. The handset’s 8GB RAM + 128GB storage variant has scored an impressive score of 2,82,443 points, thanks to the MediaTek’s latest Helio P90T chipset. Though the score is slightly lower than 283,000 points – which the company claimed at the launch event, it’s way better than the AnTuTu score of its predecessor Redmi Note 7 Pro. The latter rocks Qualcomm’s Snapdragon 675 mobile platform with up to 6GB RAM + 128GB ROM and scored 1,81,423 points on the benchmarking site. This means that Redmi Note 8 Pro will offer better performance in terms of gaming and multi-tasking.

In fact, the MediaTek Helio P90T is a gaming-centric mobile platform. The SoC has been forged using 12nm node, packs eight cores and MediaTek’s Hyper-Engine technology. The AnTuTu score it managed to achieve with Redmi Note 8 Pro is among the best in its class. The handset comes at a starting price of RMB 1,399 (~Rs 14,000) for the base 4GB RAM + 64GB storage variant. This goes up to RMB 1,799 (~Rs 18,000) for the top-end 8GB RAM variant. Xiaomi has confirmed the launch of Redmi Note 8 Pro in India in eight weeks, which could be either late October or early November.

As far as the specifications go, the Redmi Note 8 Pro runs Android 9 Pie-based MIUI 10 out of the box. The phone features a 6.53-inch Dot notch display with a full-HD+ resolution, 91.4 percent screen-to-body ratio, and 19.5:9 aspect ratio. In the camera department, there are quad cameras at the back with 64MP Samsung GW1 main sensor, 8-megapixel 120-degree ultra-wide lens + 2-megapixel macro lens + 2-megapixel depth sensor. The front camera gets a 20-megapixel shooter for selfies and video calling. A 4,500mAh battery with 18W fast charging fuels the handset. For security, there is a fingerprint scanner at the back. Lastly, the Redmi Note 8 Pro comes in White, Jade Green, and Electric Gray hues.

Xiaomi also introduced the Redmi Note 8 smartphone alongside the Pro model in China. The regular Note 8 has a 6.39-inch display, Snapdragon 665 SoC ticking at its core, 48-megapixel primary sensor, 13-megapixel selfie shooter, and 4,000mAh battery. The rest of the specifications are the same as the Redmi Note 8 Pro. In terms of colour options, the Redmi Note 8 comes in black, blue, and white.