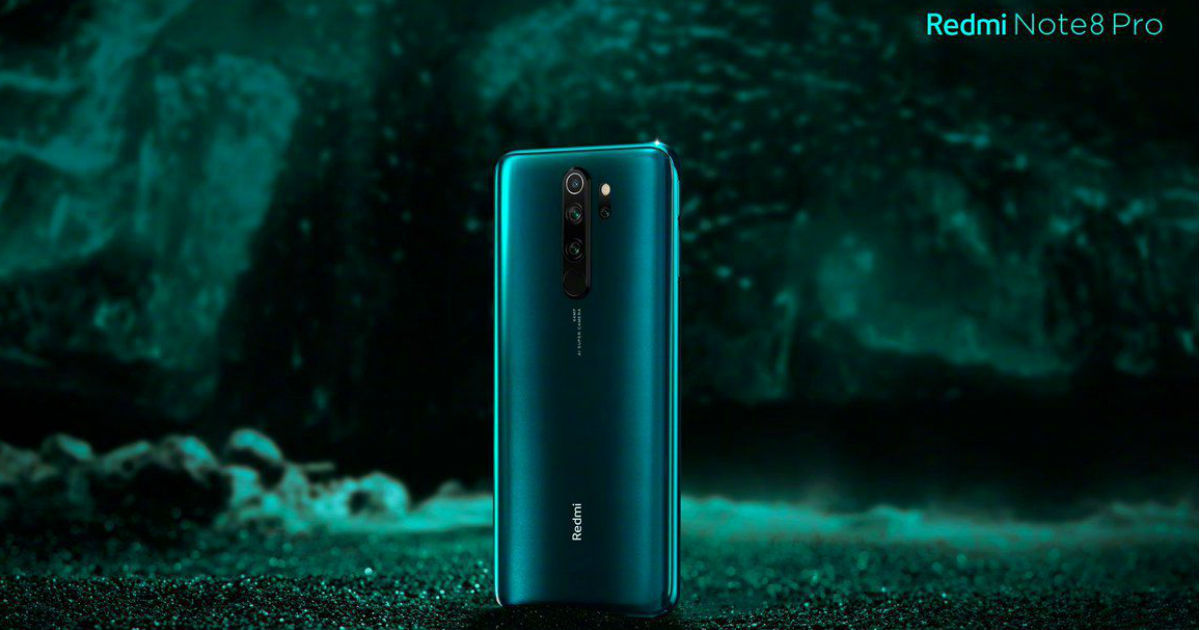 “The Redmi Note 8T could be an iterative upgrade to Redmi Note 8 smartphone, which was launched in August”

The Redmi Note 8 series is yet to make its debut outside China; however, talks about yet another model in the lineup has started doing the rounds. Tipster Mukul Sharma (aka @stufflisting), who has a decent track record with leaks, has suggested that Redmi Note 8T smartphone with Snapdragon 730G SoC is in works. The handset could be an iterative upgrade to Redmi Note 8 Pro, which rocks the MediaTek Helio G90T gaming processor. The Snapdragon 730G is Qualcomm’s mid-range gaming chipset with higher clock speed and better performance compared to the Helio G90T SoC. The tipster hasn’t shared any other details about the Redmi Note 8T though.

Launching a Snapdragon 730G chipset powered makes sense as Xiaomi’s arch-rival Realme is also planning to introduce the Realme XT 730G powered by the same chipset. The upcoming Redmi Note 8T will likely boast of the same quad camera setup as the other two Note 8 models. It remains to be seen if the Note 8T will have a 48-megapixel primary sensor like the regular Redmi Note 8 or 64-megapixel sensor as on Redmi Note 8 Pro.

The Redmi Note 8 series is expected to launch in India next month. The handsets are likely to be the company’s affordable offering and successor to Redmi Note 7 Pro from earlier this year. While the Redmi Note 8 Pro rocks Helio G90T chipset and a 6.53-inch display with the Full-HD+ resolution, the Note 8 has 6.39-inch full-HD+ panel and Snapdragon 665 SoC ticking at its core. Both the phones boot Android 9 Pie-based MIUI 10 out of the box, houses rear-mounted fingerprint scanner and up to 4,500mAh battery with 18W fast-charging support.

The Redmi Note 8 series price in China starts at RMB 1,399, which roughly translates to Rs 14,000. The handsets are available in the country in Black, Blue, White, Jade Green, and Electric Gray hues.