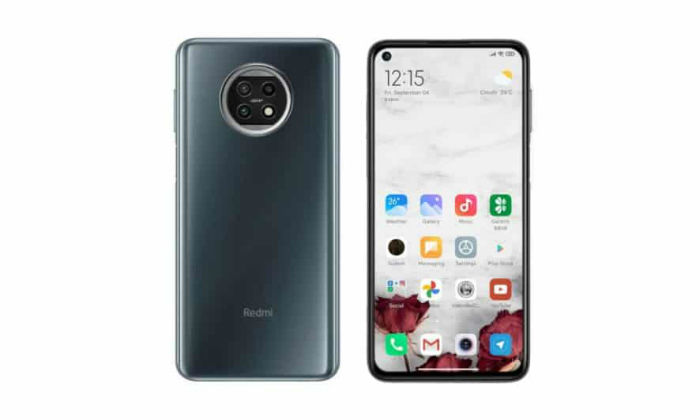 Redmi Note 9 5G series prices have leaked ahead of the launch in China this week. The new phones are expected to release later this week, according to previous rumours, and will be the last in the Redmi Note 9 series before the Note 10 series arrives. The Redmi Note 9 5G high-end specifications leaked suggest it is none other than a rebranded Mi 10T Lite that debuted globally in September. Now, while we wait for the announcement a new leak on Weibo has revealed the Redmi Note 9 5G prices and a possible render of one of the phones. The vanilla Redmi Note 9 5G is said to come with a punch-hole design at the top-left corner, triple cameras arranged in a square-circular module, and a side-mounted fingerprint sensor for security. 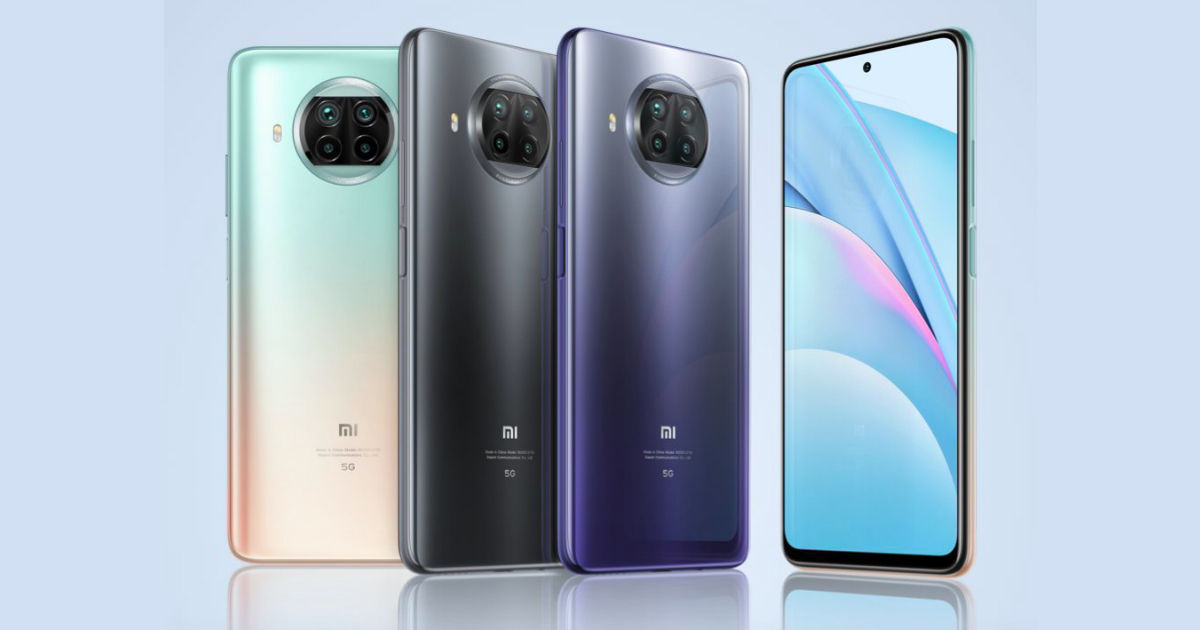 According to the leaked Redmi Note 9 5G series specifications, the vanilla model is said to come with a 6.53-inch FHD+ punch-hole display, MediaTek Dimensity 800U, and triple cameras comprising of a 48MP primary sensor. The phone is said to pack a 13MP sensor for selfies and video chats, measure 161.96×77.25×9.20mm, and weigh 200 grams.

The Redmi Note 9 5G high-end model specifications should be similar to the Mi 10T Lite. This includes a 6.67-inch FHD+ LCD display with a 120Hz refresh rate, 240Hz touch sampling rate, and AdaptiveSync feature. The phone should run Android 10-based MIUI 12 custom skin on top and be powered by the Snapdragon 750G SoC. Moving to optics, the phone will have a 108MP Samsung ISOCELL HM2 sensor and a 16MP front-facing camera. The Redmi Note 9 5G high-end variant may house a 4,820mAh battery and support 33W fast-charging.