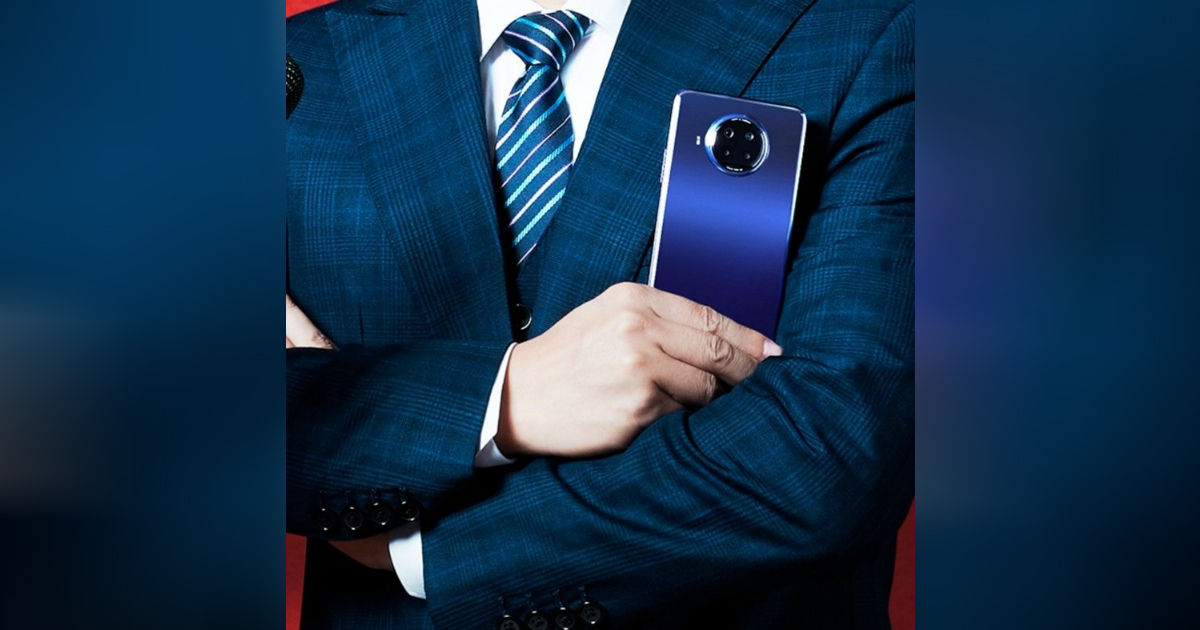 Redmi Note 9 5G launch is scheduled for November 26th in China and the lineup is expected to include the vanilla Note 9 5G and Redmi Note 9 Pro 5G. Recently, the Redmi Note 9 Pro specifications were spotted on Geekbench and now the regular model has appeared on the benchmarking website. The Xiaomi M2007J22C phone, spotted by MySmartPrice, has managed to score 598 in single-core and 1793 in the multi-core tests. The listing reveals key Redmi Note 9 specs, including the chipset and RAM. The smartphone will run on Android 10 and the source code suggests the device will be powered by the MediaTek Dimensity 800U SoC paired with Malli G57 GPU and 8GB RAM.

According to leaked Redmi Note 9 5G specifications, the smartphone is said to sport a 6.53-inch FHD+ punch-hole display and may have Corning Gorilla glass protection. It is said to have triple cameras comprising a 48MP primary sensor. However, details regarding the other two lenses are unknown at the moment. But we can speculate them to be an ultra-wide-angle lens and a depth sensor. It is said to have a 13MP sensor on the front for selfies and video chats. The vanilla Redmi Note 9 5G is said to measure 161.96×77.25×9.20mm and weigh 200 grams.

Redmi Note 9 5G specs include the MediaTek Dimensity 800U SoC, 8GB RAM, and Android 10 OS, according to Geekbench

Redmi Note 9 Pro 5G specifications, on the other hand, may include the Snapdragon 750G SoC, 108MP quad cameras, 6.67-inch LCD display, and a 4,820mAh battery with 33W fast charging support. The Redmi Note 9 Pro 5G is speculated to be a rebranded Mi 10T Lite, though some specs may differ. 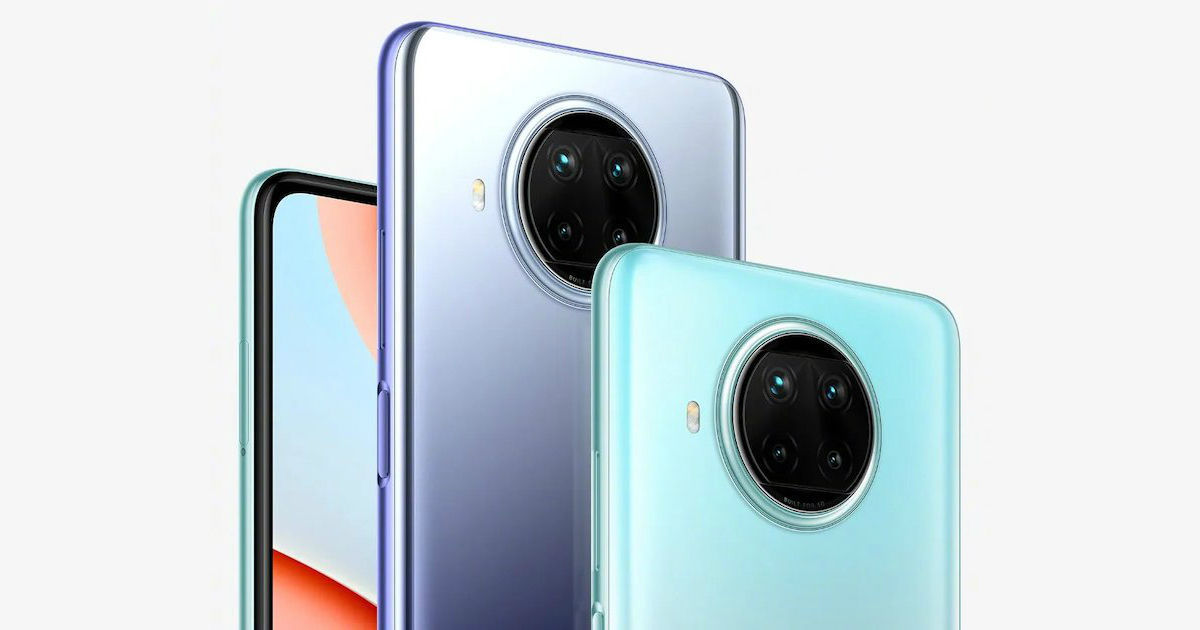 Redmi Note 9 5G price is said to start at RMB 1,000 (around Rs 11,200) for the base model. However, details regarding the other models are unknown at the moment. We should learn more about the Redmi Note 9 5G and Redmi Note 9 Pro 5G during the launch event tomorrow.