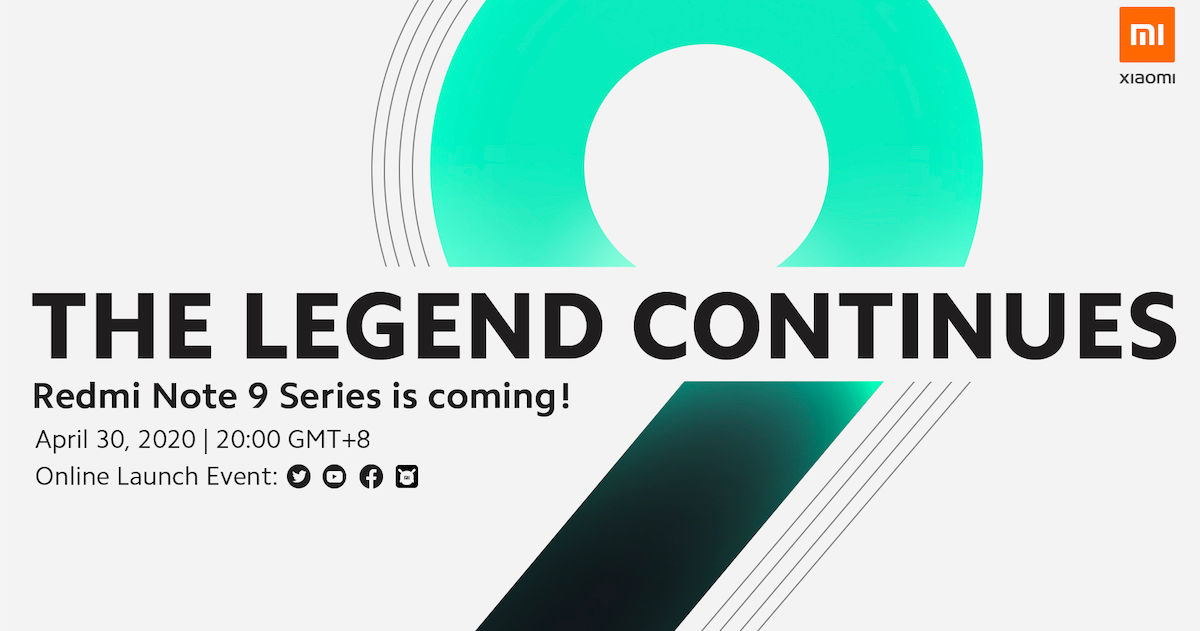 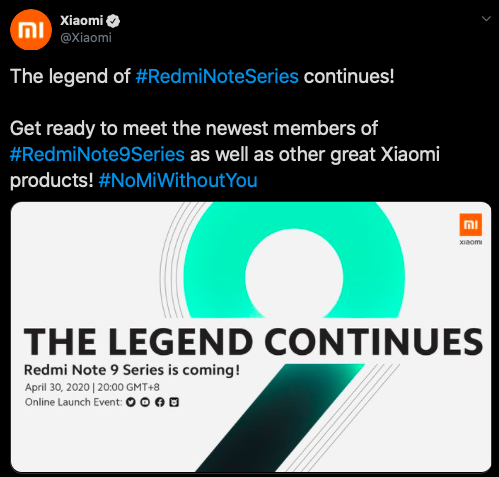 Not much is known about the vanilla Redmi Note 9 smartphone. However, if the phone is indeed a rebranded Redmi 10X, then we do have something to go on. The Redmi 10X is widely expected to launch in China soon and has been spotted on a Chinese retailer website with specifications and renders.

The Redmi 10X is said to be the world’s first phone with a MediaTek Helio G85 SoC. MediaTek is yet to announce the processor, but it could do so just before the launch event. The quad rear camera setup is expected to include a 48MP main camera, an 8MP wide-angle lens and two 2MP sensor. The smartphone may house a 5,020mAh battery and run on Android 10 out of the box. While these specifications are of the Redmi 10X, they could be the same for the Redmi Note 9.