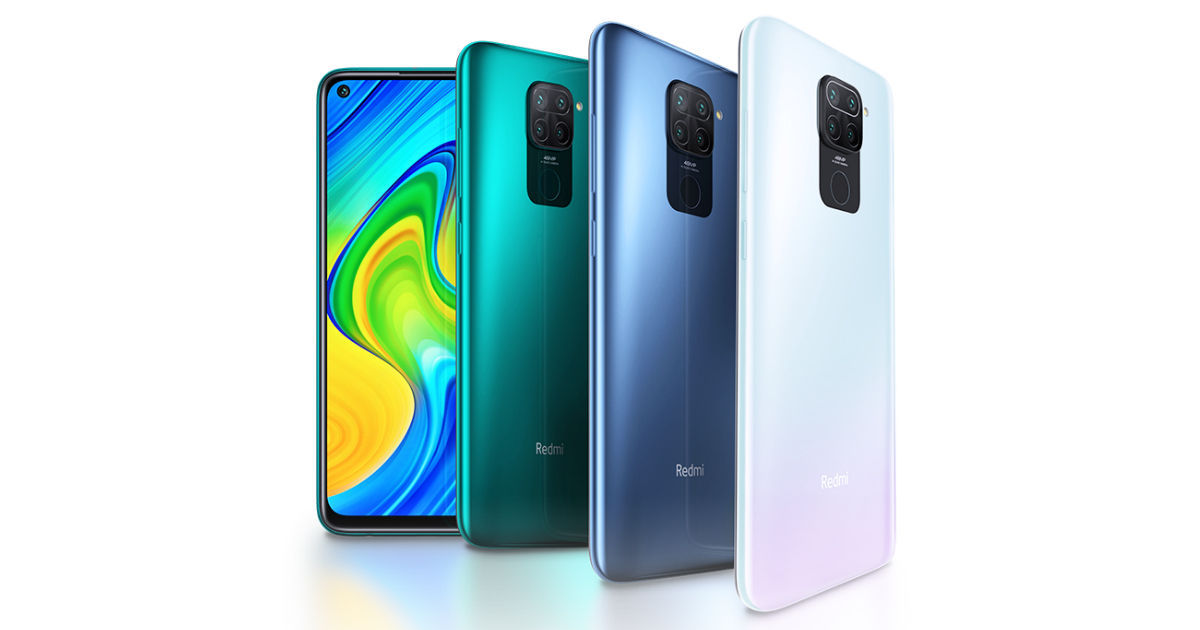 The Redmi Note 9 price starts at $199 (approx Rs 15,000) globally. This is for the variant with 3GB RAM and 32GB storage. The 4GB + 128GB variant is priced at $249 (approx Rs 18,700). We expect the official India prices to be much lower considering the Redmi Note 9 Pro starts at Rs 13,999. We believe the Redmi Note 9 will launch somewhere around Rs 10,000 in India. The smartphone will be available on Amazon and Mi.com and the first sale date will be announced during the launch event.

It’s unclear whether the India variant will get the same RAM and storage options as the global model. As per a GizmoChina report, the company will not be launching the 3GB RAM model and will instead bring the 4GB RAM and a new 6GB RAM variant. This may lead to higher prices if true, but we can only know for sure on launch day.

If the Redmi Note 9 India variant is similar to the global model, here’s what you can expect. The smartphone sports a 6.53-inch FHD+ LCD display with 450 nits brightness and Gorilla Glass 5 protection on top. It gets a punch-hole cutout for the selfie camera. The phone has a rear-mounted fingerprint sensor placed just below the square-shaped camera module. The camera system includes four cameras – a 48MP primary sensor, an 8MP ultra wide-angle lens, a 2MP macro camera and a 2MP portrait lens. Up front, it gets a 13MP selfie camera.

The Redmi Note 9 is powered by a 2GHz MediaTek Helio G85 chipset. This is a gaming-centric chipset that touts a 1GHz GPU and HyperEngine technology. The global variant is offered with up to 4GB RAM and 128GB storage, but Xiaomi could offer a 6GB RAM variant in India. The Redmi Note 9 houses a 5,020mAh battery and supports 18W fast charging. The smartphone supports a triple card slot for two nano SIM cards and a microSD card. It measures 162.3×77.2×8.9mm and weighs 199 grams.

The Redmi Note 9 will most likely take on the Realme Narzo 10 in India. The Narzo 10, to recall, comes with the MediaTek Helio G80 chipset and a waterdrop HD+ display, priced at Rs 11,999. It also features a 5,000mAh battery and a 48MP quad camera setup. The other phone that the Redmi Note 9 will take on is the Samsung Galaxy M11, which is priced at Rs 10,999 and sports an HD+ Infinity-O display, 5,000mAh battery and the Snapdragon 450 SoC.