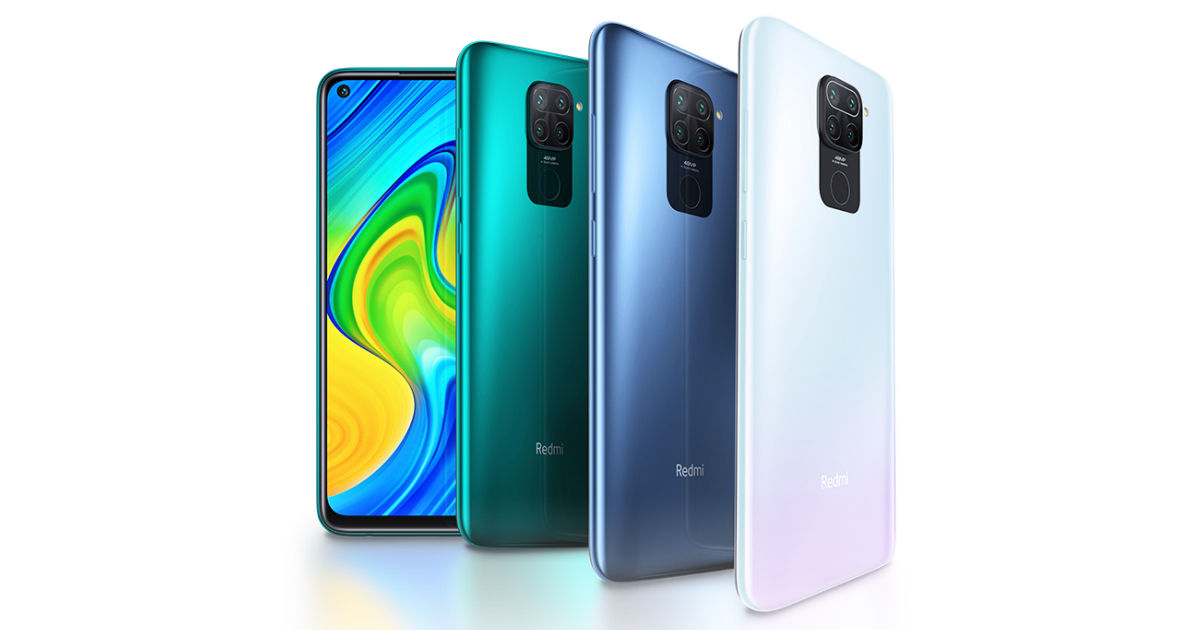 Redmi Note 9 will launch in India later this month, a report by MySmartPrice claims. The phone will join the Redmi Note 9 Pro and Note 9 Pro Max that were launched in the country earlier this year. The Redmi Note 9, to recall, was launched globally back in April with specifications like the MediaTek Helio G85 chipset, 48MP quad cameras, and 18W fast charging, among other things. The latest report says Xiaomi will launch the Redmi Note 9 in India in the third week of July, most probably on July 20th.

Xiaomi is yet to officially confirm the launch of the Redmi Note 9, so it would be wise to take this report with a pinch of salt. That being said, the phone is expected to land in India at some point as the Redmi Note 9 India variant was spotted on the Wi-Fi Alliance certification in May. The Redmi Note 9 will likely compete against the Reame Narzo 10 between the Rs 10,000 to Rs 15,000 segment.

The Redmi Note 9 global variant specifications include a 6.53-inch FHD+ LCD display with a punch-hole cutout on the corner. It is powered by the 2.0GHz MediaTek Helio G85 chipset and comes with 3GB or 4GB RAM with up to 128GB internal storage. The smartphone gets a square-shaped quad camera setup on the back with a fingerprint sensor just below. Design-wise, the phone looks similar to the Redmi Note 9 Pro.

The Redmi Note 9 features a quad camera setup that includes a 48MP main sensor, an 8MP wide-angle lens, a 2MP macro lens and a 2MP depth sensor. Up front, it gets a 13MP selfie camera. The Redmi Note 9 houses a 5,020mAh battery and supports 18W fast charging. The Redmi Note 9 Indian variant specifications may or may not vary slightly from the global  model, but we’ll just have to wait and see about that.