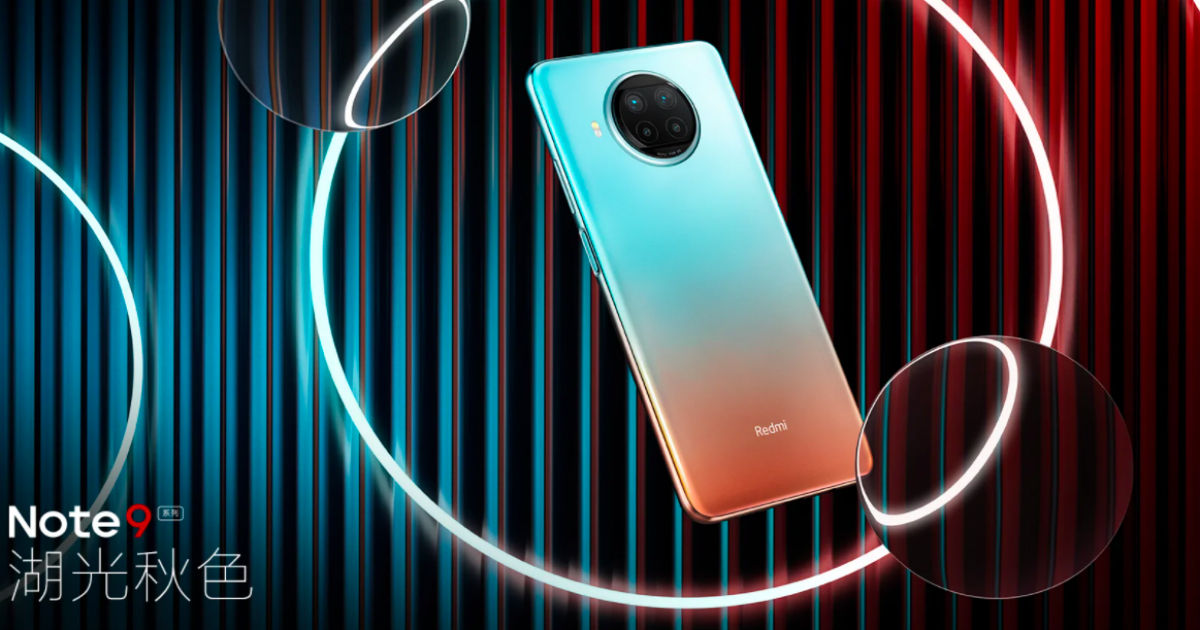 The teaser image shows the phone in a unique gradient finish with a circular quad-camera setup, an LED flash, and a side-mounted fingerprint sensor for security. The blue and peach colour finish is similar to the Rose Gold Beach colour option for the Mi 10T Lite. The circular camera module will house four cameras while the LED flash is placed just outside the ring.

As for the Redmi Note 9 Pro 5G, it is said to come with a 6.67-inch FHD+ LCD display with 120Hz display, 240Hz touch sampling, and punch-hole cutout for the selfie camera. It is expected to be powered by the Qualcomm Snapdragon 750G SoC paired with at least 8GB RAM and 64GB or 128GB storage options. The phone is said to ship with a 4,820mAh battery with 33W fast-charging support. Redmi Note 9 Pro 5G is likely to run Android 10-based MIUI 12 custom skin on top. Xiaomi will reveal the Redmi Note 9 5G and Note 9 Pro 5G price and official specs on Thursday, November 26th.