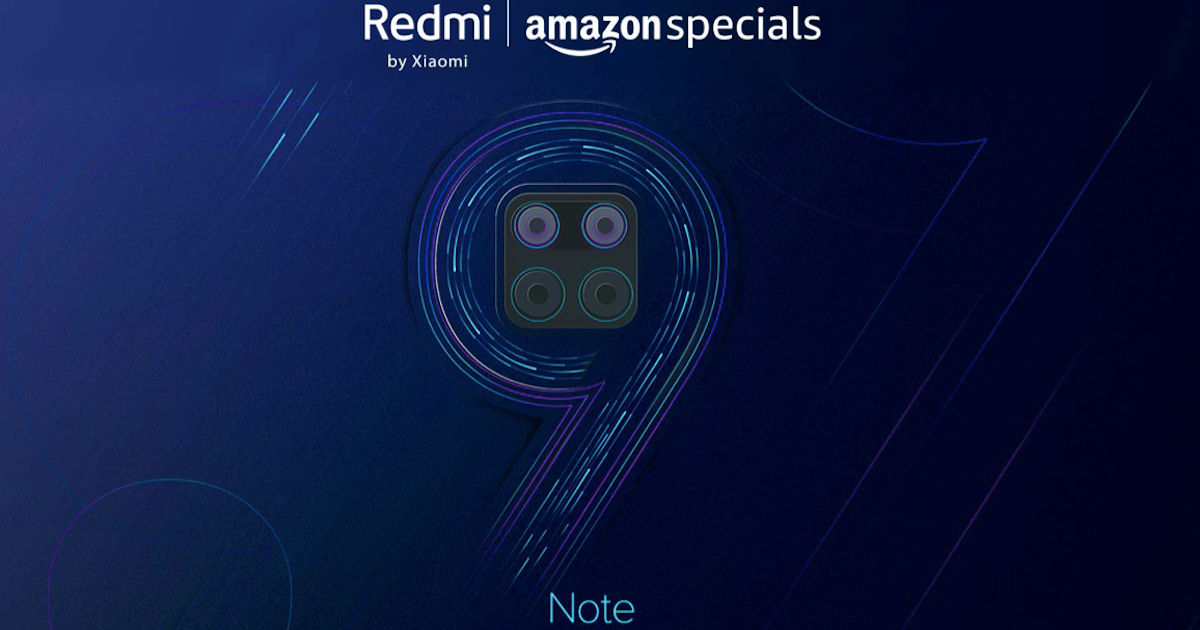 Both Amazon India and Xiaomi have already teased that the upcoming Redmi Note 9 series will feature a quad camera setup in a new matrix design language, similar to the camera setup on the Huawei Mate 20 Pro. It is unclear what camera sensors Xiaomi is going with, but we expect the main camera to be a high-resolution sensor much like the Redmi Note 8 Pro and the upcoming Realme 6 Pro.

We also get a glimpse of the Redmi Note 9 design as the teaser image partially shows the rear panel. We expect the smartphone to feature curved Gorilla Glass on the back and a light blue colour option. The company is also teasing an “immersive gaming experience” which could mean the Redmi Note 9 Pro will feature a bezel-less display with a possible 90Hz display.