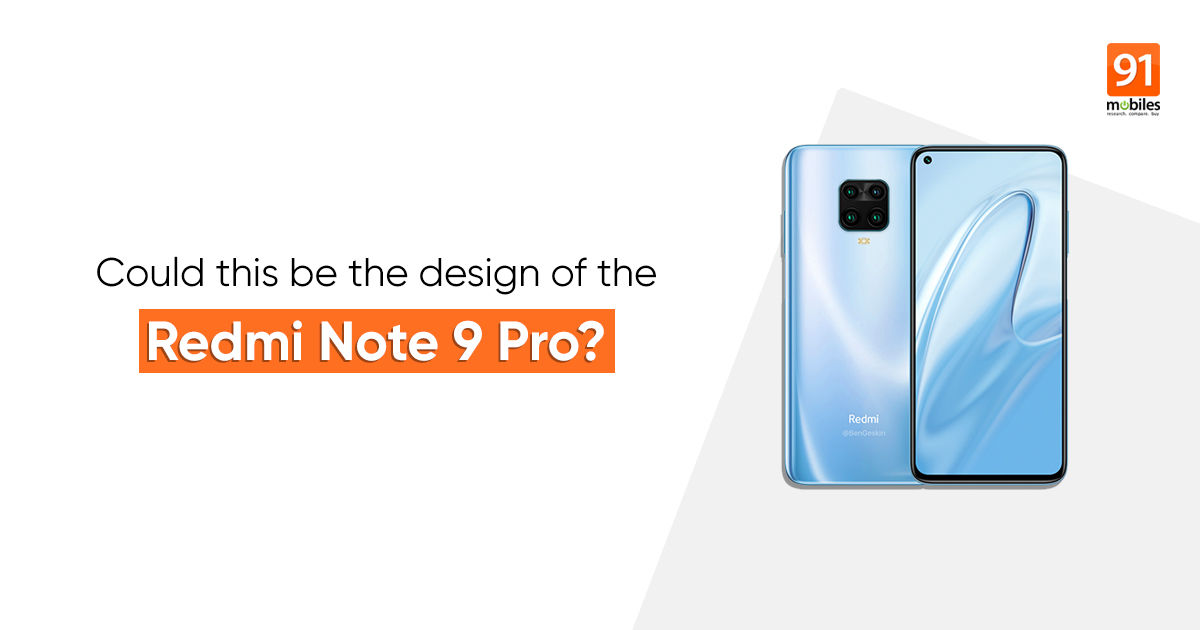 This is what the Redmi Note 9 Pro could look like

As seen in the concept image, the Redmi Note 9 Pro could come in a refreshing ‘Aqua Blue’ colour gradient. At the rear side of the device, we can see a relocated Redmi branding. You can see a quad rear camera setup aligned in a square-shaped module. Right underneath the camera module, there is an LED flash. Moving around to the front of the device, the alleged Redmi Note 9 Pro makes room for a single punch-hole camera setup, located in the top left corner. The bezels appear to be fairly minimal. Plus, the edges of the device are not rounded and they meet the sides in a perpendicular fashion.

Though not perfectly clear, the area below the volume rocker appears to be housing a side-mounted fingerprint scanner, thereby hinting that the Redmi Note 9 Pro could come with an IPS LCD panel. We, however, would urge our readers to take all this information with a slight grain of salt, till the time the company makes things official. For now, this is pretty much everything we know about the Redmi Note 9 Pro, but we will keep you posted, should we receive any more intel on the same. Meanwhile, you can head to our previous coverage for the Redmi Note 9 series, in case you are curious to learn more about it.