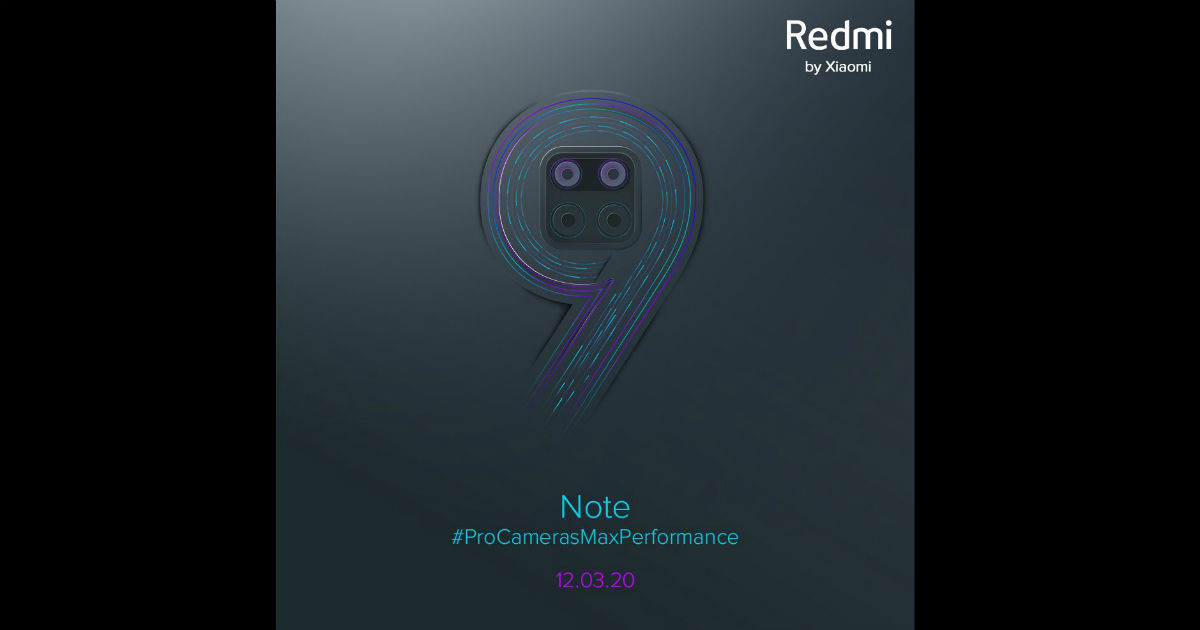 Guess what’s common between @RanveerOfficial and all of us? Everyone wants to know, when is _ _ _ _ coming?! 🧐

How about you RT with hashtag #ILoveRedmiNote. 9⃣9⃣9⃣ RTs, we’ll unlock the answer.

The Redmi Note 9 series will follow up on the widely popular Redmi Note 8, which is presently sold in India at starting price of Rs 10,499 after a recent price hike. However, not a lot is already known about it at the moment. It is also expected to feature four rear cameras, which may be headlined by a 64-megapixel primary sensor. In terms of battery, the Redmi Note lineup may feature up to a 4,500mAh battery. The overall design language remains in the wraps for now, as do the rest of the Redmi Note 9 specifications.

As for the Redmi Note 9 Pro specifications, not much is know either but speculations suggest the smartphone will come with ISRO’s NavIC geolocation system and feature the Qualcomm Snapdragon 720G processor inside.

However, we do know the Redmi 9 will be powered by the MediaTek Helio G70 SoC, same as the budget Realme C3 smartphone. Talking of Realme, the Redmi arch rival will launch the Realme 6 and 6 Pro smartphones on March 6th. These smartphones will compete with the Redmi Note 9 and Note 9 Pro in the Indian market.