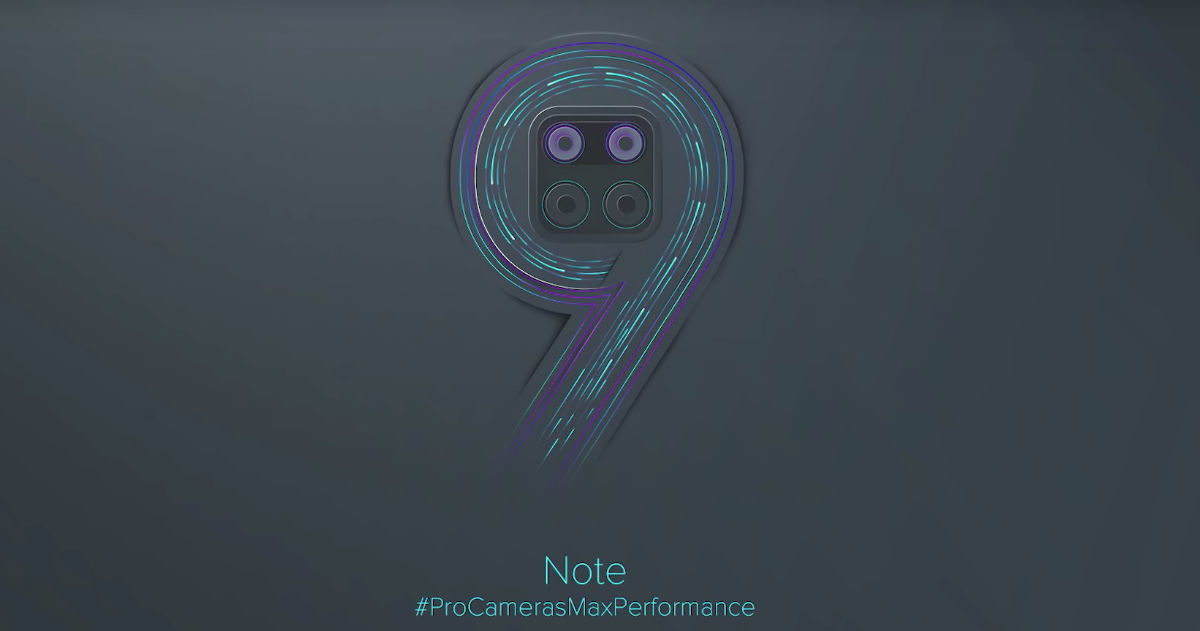 Here’s a quick look at the rumoured Redmi Note 9 Pro series specifications and price in India ahead of the launch event.

Considering the prices of the previous Redmi Note 8 smartphones, the Redmi Note 9 Pro price in India is expected to fall somewhere around Rs 15,000. The Redmi Note 8 Pro, to recall, was priced starting at Rs 14,999 in the country.

The Redmi Note 9 Pro sale will take place on Amazon.in and Mi.com in India following its launch. The handsets will be offered in Aurora Blue, Glacier White, and Interstellar Black colour options. 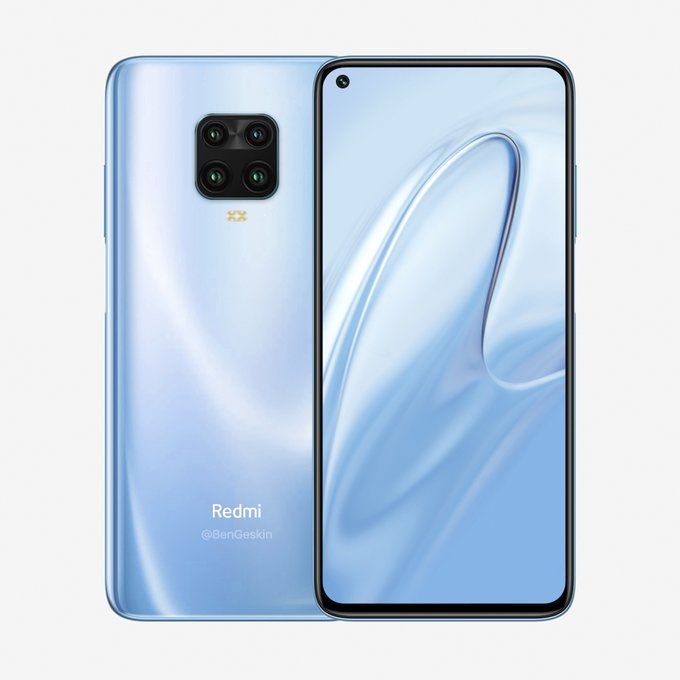 Xiaomi may introduce its Redmi Note 9 Pro series with an all-new design. An alleged concept image (seen above) of the vanilla Redmi Note 9 Pro reveals a punch-hole display instead of dot notch and quad cameras arranged in the square-shaped camera module at the back panel. Unlike its predecessor, the Redmi Note 9 Pro won’t have a rear-mounted fingerprint scanner. It’s likely to be implemented on the edge underneath the power button, just like the POCO X2. Furthermore, the handset could ship with IPS LCD panel instead of an OLED display.

Coming to the Redmi Note 9 Pro Max, it’s likely to share its design cues with the vanilla Redmi Note 9 Pro smartphone. However, it may offer more premium features such as an OLED display and a screen with a high refresh rate.

The Redmi Note 9 Pro is tipped to be powered by Qualcomm’s latest gaming-focused mid-range Snapdragon 720G SoC. The chipset packs octa cores, Adreno 618GPU, and is clocked at up to 2.3GHz. The phone-maker will likely ship the smartphone with at least 6GB of RAM, per Geekbench. There will likely be other memory options as well that are yet to be confirmed. Additionally, the phones will come with ISRO’s NavIC geolocation system for accurate real-time positioning and timing services.

For photography, both Redmi Note 9 Pro and Redmi Note 9 Pro Max are tipped to sport quad-rear camera setup. Rumours are rife that at least one, if not both the offerings, will pack a 64MP Sony IMX686 primary sensor. This will be accompanied by an ultra-wide-angle lens, a depth sensor, and a macro or mono lens. That’s all we know so far in the camera department.

Per the FCC listing, the Redmi Note 9 Pro will house a bigger 4,920mAh battery compared to its predecessor. This will be backed by 27W fast charging support that is rated to charge a battery with 4,500mAh capacity from 0 to 40 percent in just 25 minutes. The Redmi Note 9 Pro Max will most likely house a larger battery cell, which is unknown at the moment.

Taking care of its software side of things, the Redmi Note 9 Pro series will most likely run Android 10-based MIUI 11  out of the box.