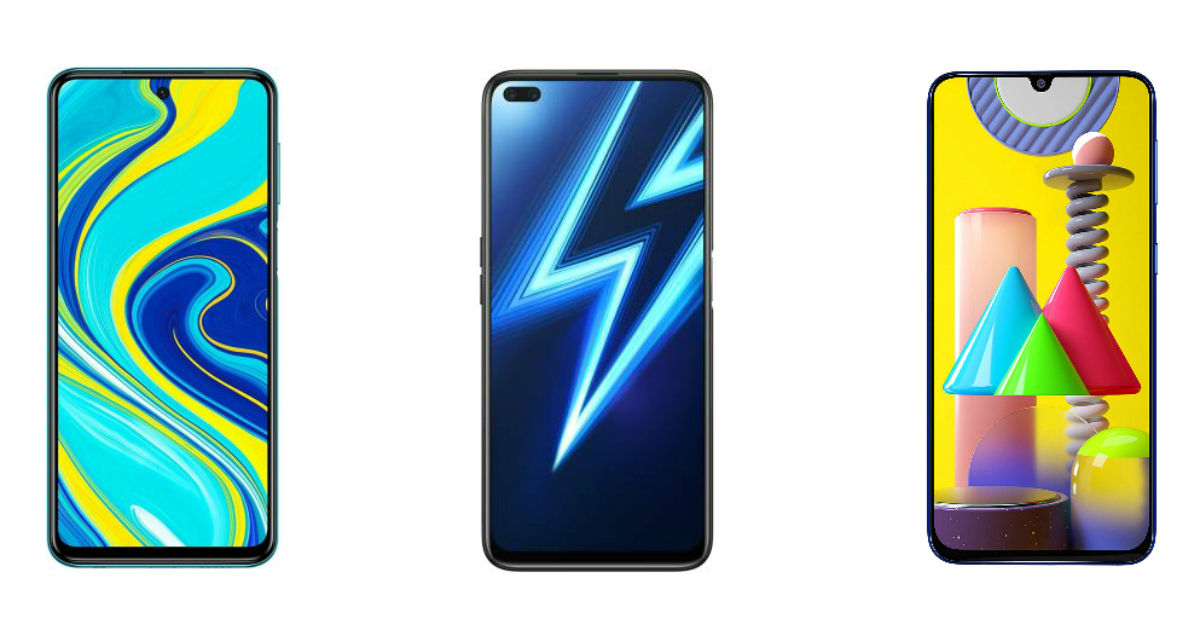 “Xiaomi, Realme, Samsung and OPPO have increased the prices of some of the most popular smartphones in India following the GST rate hike”

As of April 1st, brands like Xiaomi, Realme Samsung and OPPO, among others, increased the prices of a number of smartphones in India. Smartphones like the Redmi Note 9 Pro, Realme 6 Pro, Samsung Galaxy M31, and more, now come with new prices. The hike is due to the new GST rate on mobile phones that has been increased to 18 percent from 12 percent effective April 1st. The rising costs of components due to the coronavirus pandemic and depreciating Indian rupee against the US dollar are also factors that have influenced the price hikes. As a result, smartphones in India are now costlier by as much as 6 percent on both online and offline stores across the country.

Here are the top 10 popular smartphones, among 91mobiles readers, that have received price hike in India.

Lastly, the Redmi Note 8 and Realme X2 price in India have been increased by up to Rs 1,000. The former can now be fetched from the major e-commerce platforms and offline stores at a starting price of Rs 10,999, while the Realme X2 is selling at Rs 17,999. As we mentioned earlier, these are the top 10 smartphones as per our readers. There are more phones that have received price hikes, which you can check out in our detailed report here.

Xiaomi says coronavirus will not impact smartphone business in India