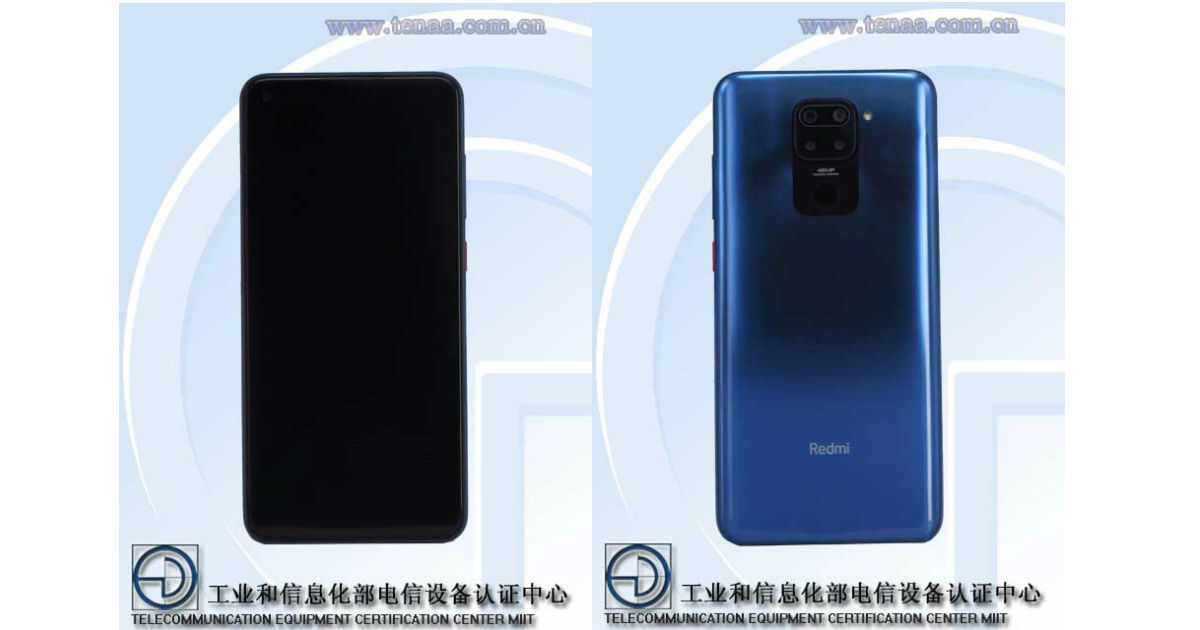 A mysterious Redmi smartphone with model number M2003J15SC has bagged TENAA certification in China and reports suggest that it could be the vanilla Redmi Note 9. To recall, Xiaomi had launched the Redmi Note 9 Pro and Redmi Note 9 Pro Max in India back in March with quad-camera setup and a centre-positioned punch-hole design for the selfie camera. The TENAA listing reveals key Redmi Note 9 specifications and renders that show the phone will also sport a punch-hole display and quad rear cameras much like the Pro models.

The Xiaomi Redmi Note 9 design is similar to the Redmi Note 9 Pro with quad cameras at the back arranged in a square module. The fingerprint sensor placement is moved from side to back, just under the camera setup. The volume rockers and power button are placed on the right side, while the punch-hole cutout is moved from centre to the top left corner.