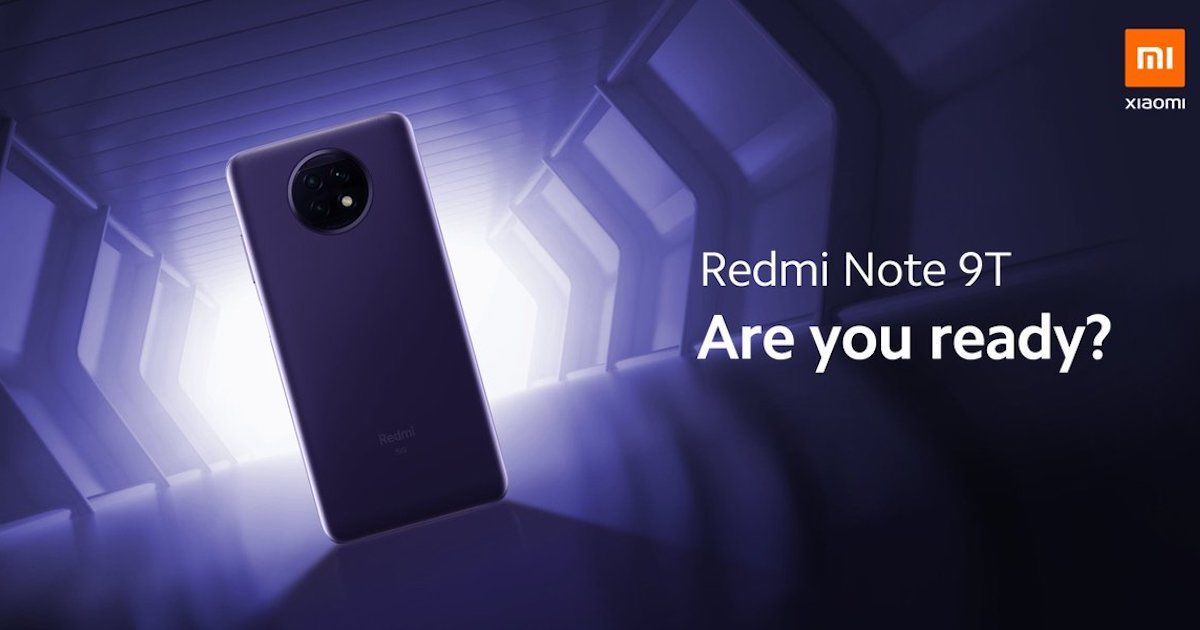 Are you a Redmi Note user?

Redmi Note 9T launch has been expected ever since the device appeared on the NBTC and TUV Rheinland certification websites in December. The smartphone also appeared on Geekbench last month where some key specifications were mentioned. The Redmi Note 9T will come with the MediaTek Dimensity 800U chipset, 4GB RAM, and Android 10 OS, as per the benchmarking site.

Assuming the Redmi Note 9T is an exact rebranded Redmi Note 9 5G, we can also speculate that the phone will come with a 6.53-inch FHD+ IPS LCD display, 48MP triple rear cameras, and a 5,000mAh battery with 18W fast charging support. Other features could include stereo speakers, linear motor, and dual 5G standby.