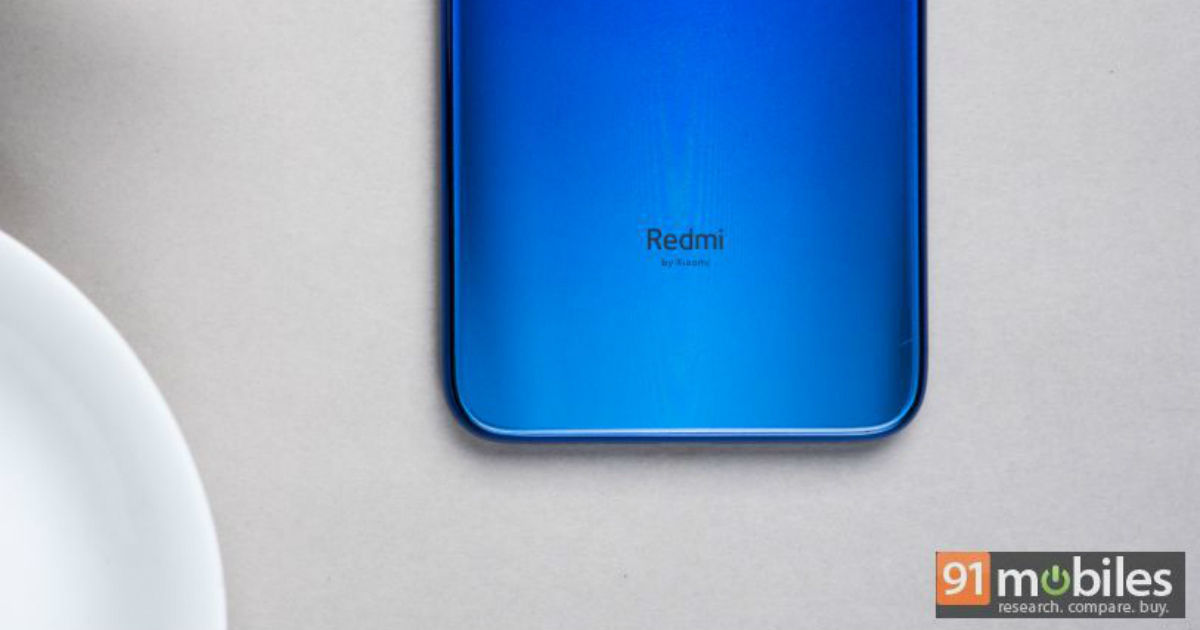 “By the end of March 2019, the Redmi Note 7 series shipped about 4 million units and in July, it moved past 15 million units”

To jog your memory, the Redmi Note series goes back to 2014 when the company released the 5.5-inch Note with thick bezels compared to the recently launched Redmi Note 8 with slim-bezels and a waterdrop notch. Redmi Note 7 Pro is the high-end variant of the series, and it sports a 6.3-inch full HD+ display and a waterdrop-style notch to accommodate the selfie snapper. It is powered by Qualcomm’s Snapdragon 675 Mobile Platform with Adreno 612 GPU paired with up to 6GB RAM and 128GB storage. The handset runs on MIUI 10 based on Android 9 Pie out of the box. A 4,000mAh battery fuels the phone.

The company recently launched the Redmi Note 8 and Note 8 Pro phones. The latter packs quad-camera setup with 64MP primary unit and is powered by the MediaTek Helio G90T gaming SoC. It comes with a rear-mounted fingerprint sensor for security, 4,500mAh battery with 18W fast-charging support and Liquid cooling to keep the temperature in check while gaming sessions. It sports a 6.53-inch full-HD+ display and packs up to 8GB of RAM and 128GB storage that is further expandable. The Redmi Note 8 Pro runs on Android 9.0 Pie with MIUI 10 custom skin on top.