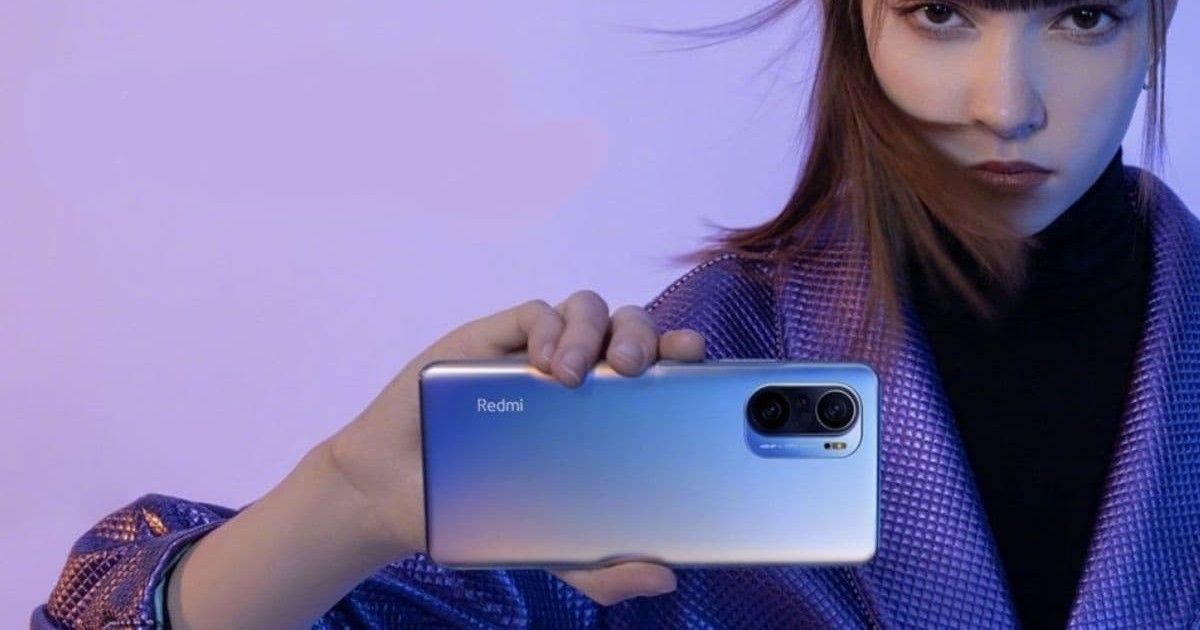 Xiaomi is working on a new Redmi phone powered by the Snapdragon 870 SoC from Qualcomm. The leaks suggest that this model will succeed the Redmi K40/Mi 11X series. The Chinese smartphone manufacturer previously launched the Redmi K40 rebadged as the Mi 11X in India. The latest leak comes from tipster Digital Chat Station, who had posted an elaborate description about the possible details of the new Redmi device that Xiaomi is currently be working on. He has confirmed that the launch will happen soon and the device is on its way to run the Snapdragon 870 chipset under the hood. 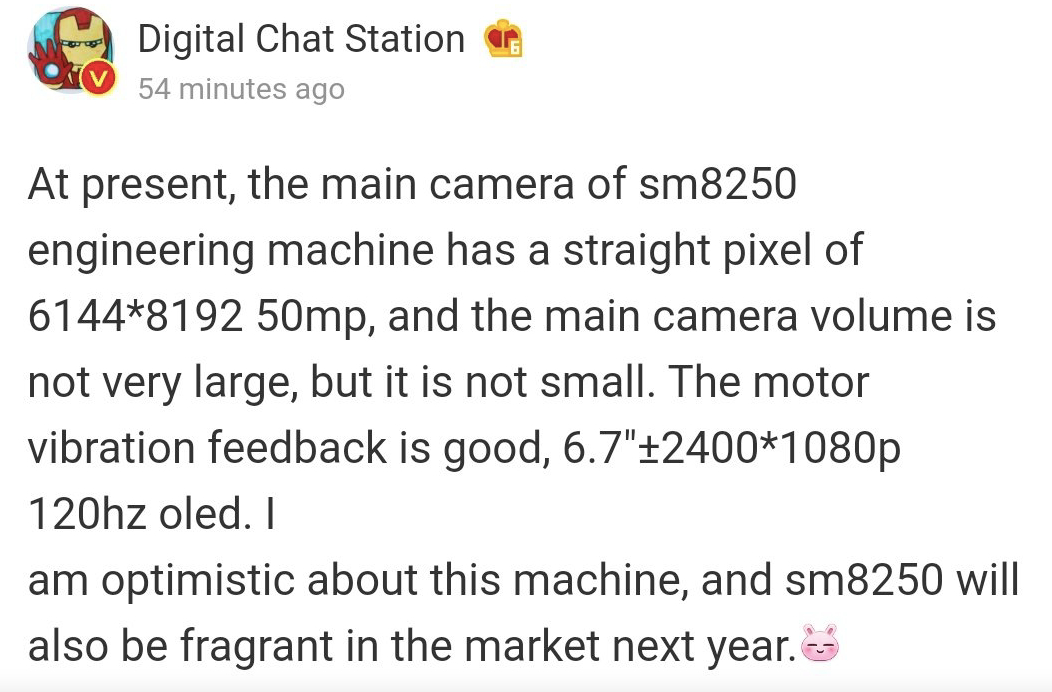 The device that’s under works right now is likely to be following the footsteps of the Redmi K40 and it could be called the Redmi K50. The device might also enter India, as a rebadged Xiaomi product under the company’s Mi lineup, just like the Redmi K40 was launched as the Mi 11X in India. The tipster Digital Chat Station has however not revealed any moniker for the new device.

The new Redmi device will be running the Snapdragon 870 SoC from Qualcomm under the hood, according to the tipster. The Redmi phone is tipped to get a 6.7 inch FHD+ OLED display with pixels measuring at 2400 x 1080. The panel will also support a 120Hz refresh rate. On the optics front, it is speculated to use a 50MP main camera sensor. While other details are still unknown, it can be guessed that the Redmi phone will have a triple camera set up.

An educated guess would suggest that the device will harness power from a 5,000mAh battery with support for 67W fast charging. The device may also feature an 8GB or a 12GB RAM variant with up to 256GB of storage. The new Redmi device might also benefit from a better haptic system, which is an important feature given the fact that it would retail in the budget-flagship segment.

Please note that the information stated above is mere speculations based on leaks excavated by us, and one should wait out for an official statement from Xiaomi.