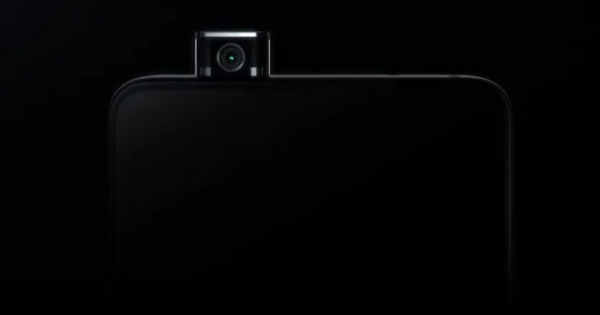 Redmi is known to be working on a flagship smartphone powered by the mighty Snapdragon 855 SoC. Moreover, the handset is expected to be the first from the brand with a pop-up selfie camera. In line with that, the company has confirmed the rumours are true. Redmi, via its official account on Weibo, has dropped the first teaser of the upcoming handset, which has a retractable camera on the top edge.

Redmi seems to have partnered with Marvel’s Avengers: Endgame movie, which was released last week for the handset. While for the most part of the video, we can see the images of already launched Redmi smartphones. However, at the end of the video, a mysterious Redmi phone shows up with notch-less display design along with a pop-up selfie camera. The vendor is calling it a “flagship,” keeping its actual name under the wraps.

The video didn’t spill the beans over the specifications; however, going by the previous leaks and rumours, the Redmi smartphone could come with a 6.39-inch full-HD+ display, 8GB of RAM, and 128GB internal storage. For photography, the phone will reportedly rock 32-megapixel selfie shooter and a combination of 48-megapixel + 8-megapixel + 13-megapixel snappers at the back. Lastly, as confirmed by the company’s VP Lu Weibing, the phone will have a 3.5mm audio jack and NFC support.

That’s all we know so far! Meanwhile, Xiaomi is also gearing up for a new smartphone launch in India, which will be powered by Qualcomm’s latest Snapdragon 730 series chipset. The company’s Managing Director, Manu Kumar Jain shared the details last week. Rumours are that the handset could come with pop-up selfie camera design.