91mobiles.com
Home News Redmi teases launch of a new product in India; could be a... 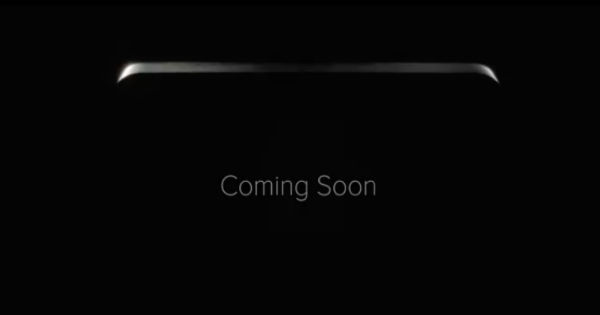 “Going by the official Redmi India account’s replies on Twitter, the brand may be planning to launch a power bank with wireless charging support”

Redmi has teased the launch of a new product in India through its official Twitter handle. Going by the promotional video, it’s pretty clear the product isn’t a smartphone and the company was quick to confirm via replies that it isn’t the RedmiBook laptop or a Redmi TV either. The upcoming Redmi device could be a power bank considering how it stressed on the word ‘Power’ in the tweet. But then again, the design seems too big for a power bank – though could partially be explained by a bigger capacity or support for wireless charging. There’s also a possibility it could be an All-in-One PC considering that Xiaomi India CEO, Manu Kumar Jain recently met the Intel India MD.

The video shows the device has a button, presumably an on/off switch, and an aluminium body with stripes. It also has the Redmi-branding carved at the top. Unfortunately, not much else can be said about the upcoming Redmi product just yet, but we should learn more in the days to come.

Xiaomi’s other standalone brand, POCO has launched its second phone – the POCO X2 – in India recently. To recall, the handset flaunts a 6.67-inch full HD+ LCD display with a pill-shaped punch-hole at the top right corner, 120Hz refresh rate, and Gorilla Glass 5 protection. It is powered by the Snapdragon 730G chipset paired with Adreno 618 GPU, up to 8GB of RAM, and up to 256GB storage that is further expandable up to 512GB using a microSD card. The handset runs on Android 10 with MIUI 11 custom skin.

In terms of optics, the POCO X2 has a quad-camera setup consisting of a 64MP Sony IMX686 primary sensor, an 8MP super wide-angle lens, a 2MP macro, and a 2MP depth sensor for portrait shots. On the front, it has a 20MP primary sensor and a 2MP secondary depth sensor for selfie shots and video chats. A 4,500mAh battery with 27W fast-charging support fuels the handset. Connectivity options include dual 4G VoLTE, dual-band Wi-Fi 802.11, Bluetooth 5.0, Dual-frequency, GPS/GLONASS/Beidou, NFC, USB Type-C, and IR blaster.