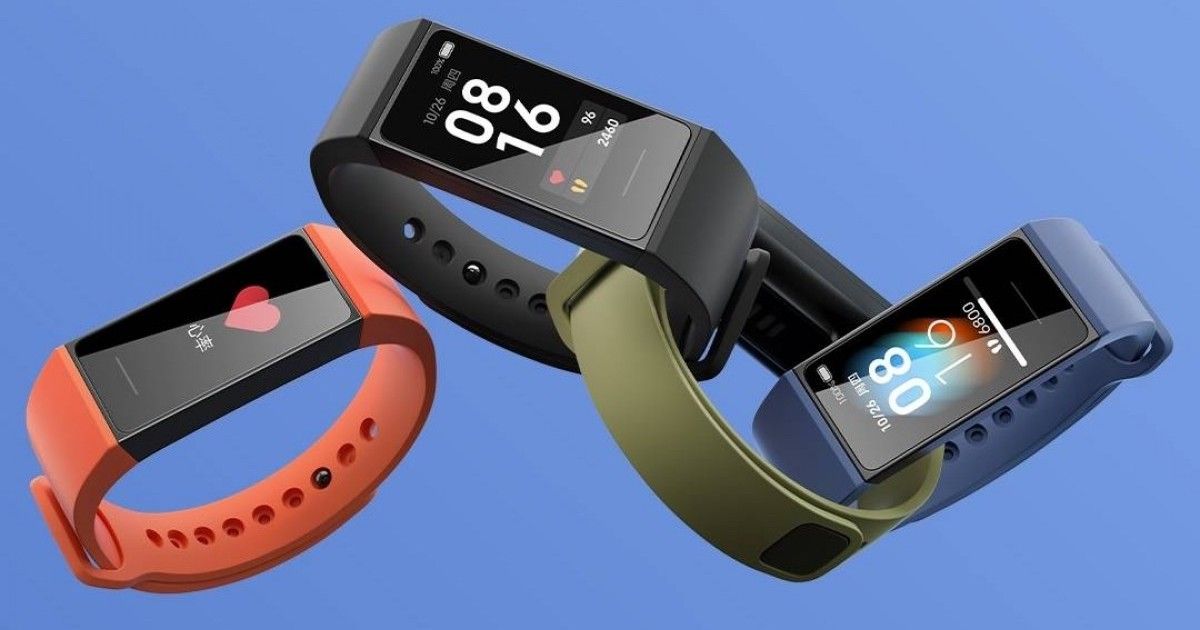 Redmi Smart Band is set to launch in India on September 8th, the Xiaomi sub-brand confirmed on Twitter. The event will be live-streamed at 12pm on Xiaomi India YouTube channel. This is the first fitness band from Redmi to launch in the country and will look to take on the Realme Band, Mi Band 4, and other fitness trackers in the segment. Xiaomi India event page has revealed key details of the Redmi Smart Band, including colourful straps, bigger battery, water-resistance, a heart-rate monitor and lightweight customisable design. The Redmi Band was launched in China back in April and is likely the same device is coming to India. 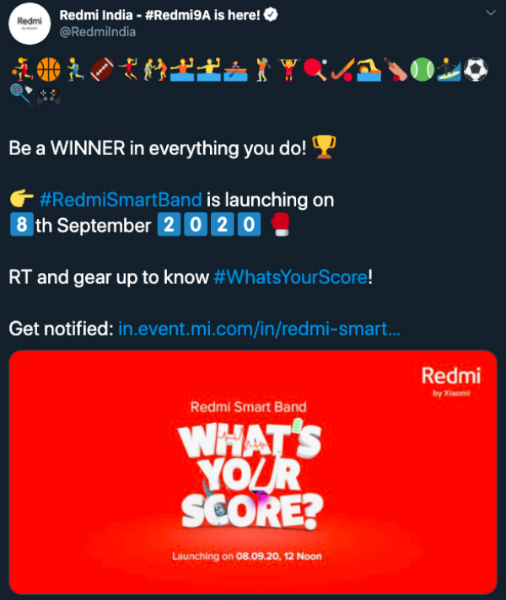 Redmi Band sports a 1.08-inch square display and has support for 70 personalised watch faces. It is capable of tracking your activity, sleep, and push sedentary reminders. Redmi India tweet suggests it can track outdoor activities like swimming, running, basketball and much more. The fitness band is 5 ATM water-resistant and has a built-in charger that plugs to USB-A port. It is claimed to last up to 14 days on a single charge.

The Redmi Band is available in Black, Blue, Green and Orange coloured wrist bands. It is priced at RMB 99 (around Rs 1,060). We should know the India pricing and availability details when it goes official next week. Stick around.