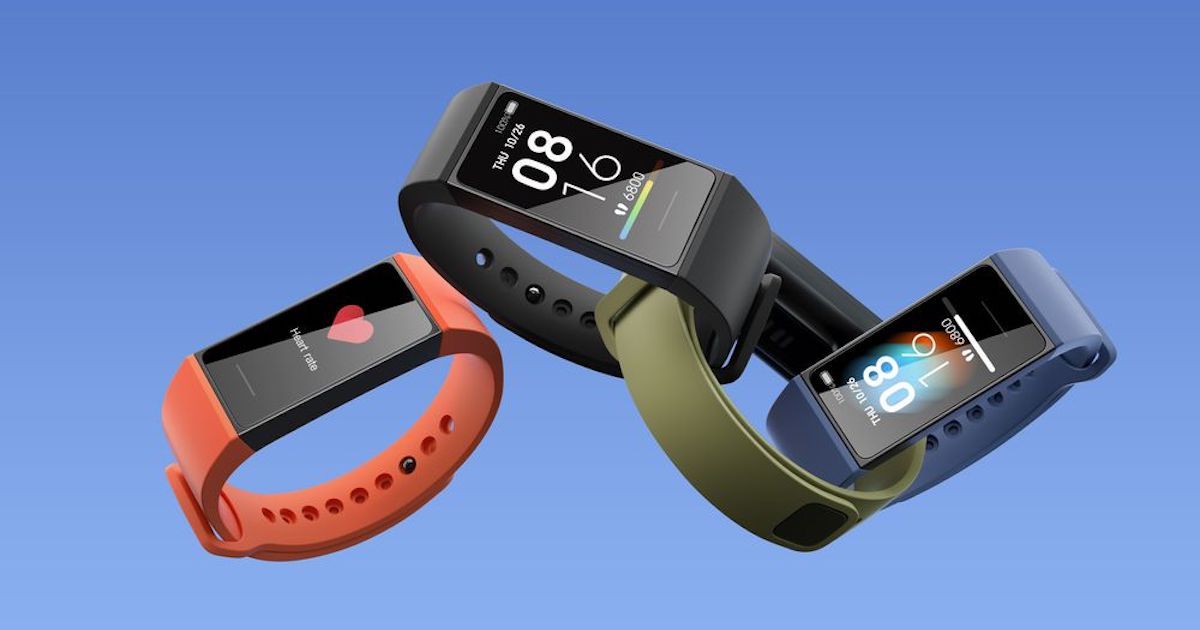 Redmi Smart Band has been launched in India as the first fitness tracker from the Xiaomi sub-brand. The band, which was originally launched in China back in April, comes with colourful straps, a square display with a capacitive touch button and a built-in charging connector that plugs to a USB-A port. As with most fitness trackers, the Redmi Smart Band is capable of tracking your activity, sleep, and even push sedentary reminders. There is 24/7 continuous heart rate tracking. The Redmi Smart Band will look to take on Honor Band 5, Mi Band 4, and Realme Band in the segment. Here’s a look at the specifications, price, and sale date for the new Redmi Band. 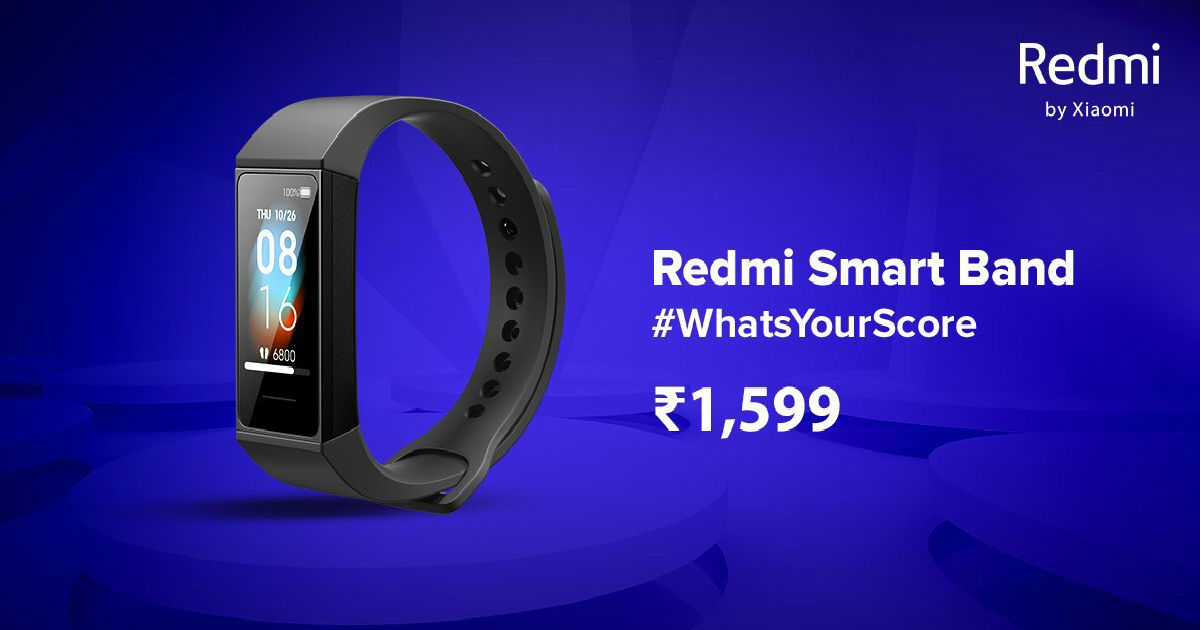 Redmi Smart Band sports a 1.08-inch square touchscreen colour LCD display and has support for 50 watch faces. It is capable of tracking your activity, steps, calories, sleep, and even push sedentary reminders. There’s also the ability to control the music that is being played on a connected phone and receive app notifications and call alerts. Redmi Smart Band can track outdoor activities like swimming, running, basketball, and much more. The fitness band is 5 ATM water-resistant and has a built-in charger that plugs to USB-A port. It is claimed to last up to 14 days on a single charge and is compatible with Android and iOS. The Redmi Smart Band weighs just 13 grams and includes options like timer and alarm.