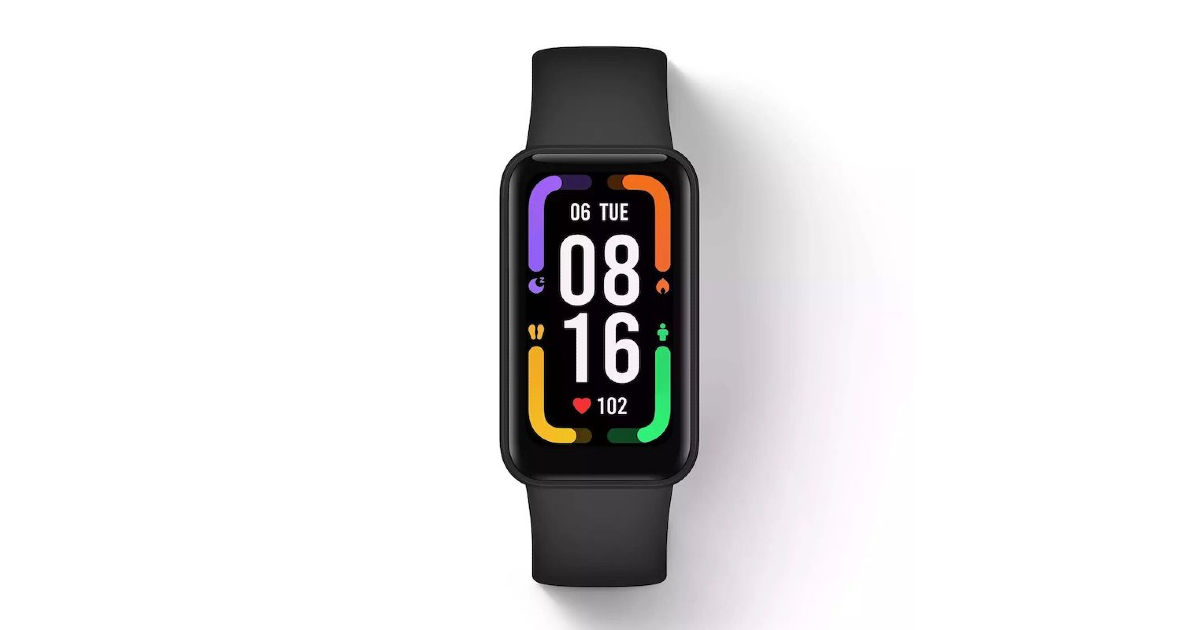 Redmi recently launched its Redmi Smart Band in India, and by the looks of it, the company is planning to launch its Pro model in China tomorrow. The Redmi Smart Band Pro will launch in China alongside the Redmi Note 11 series and the Redmi Watch 2 on Thursday, October 28th. According to a German publication WinFuture.de, the upcoming smart band will later go on sale in parts of Europe as well. It will be a direct competition to the Huawei Watch Fit and Samsung Galaxy Fit fitness trackers.

The upcoming smart band will have GPS positioning, Bluetooth connectivity, and a heart rate sensor. The band should also come with steps and a calorie counter. The band should also have a SpO2 sensor. This sensor allows the user to track and monitor the amount of oxygen in the blood. It has become really important in today’s time of the ongoing pandemic. The Redmi Smart Band Pro is reported to have plastic housing with a flat frame. It will have an interchangeable strap locked in with a mechanical system. The wearable has a pogo pin charging system at the back of the dial for hassle-free convenient charging. The straps are believed to be made with silicone. Apart from this, very few details about the Redmi Smart Band Pro have been tipped so far.

The device will be announced in China on Thursday, October 28th, with its global and Indian availability yet to be known. The fitness tracker will be announced alongside the Redmi Note 11 series and Redmi Watch 2. We will have all the details around the smart band tomorrow during the launch event, so stay tuned for that.