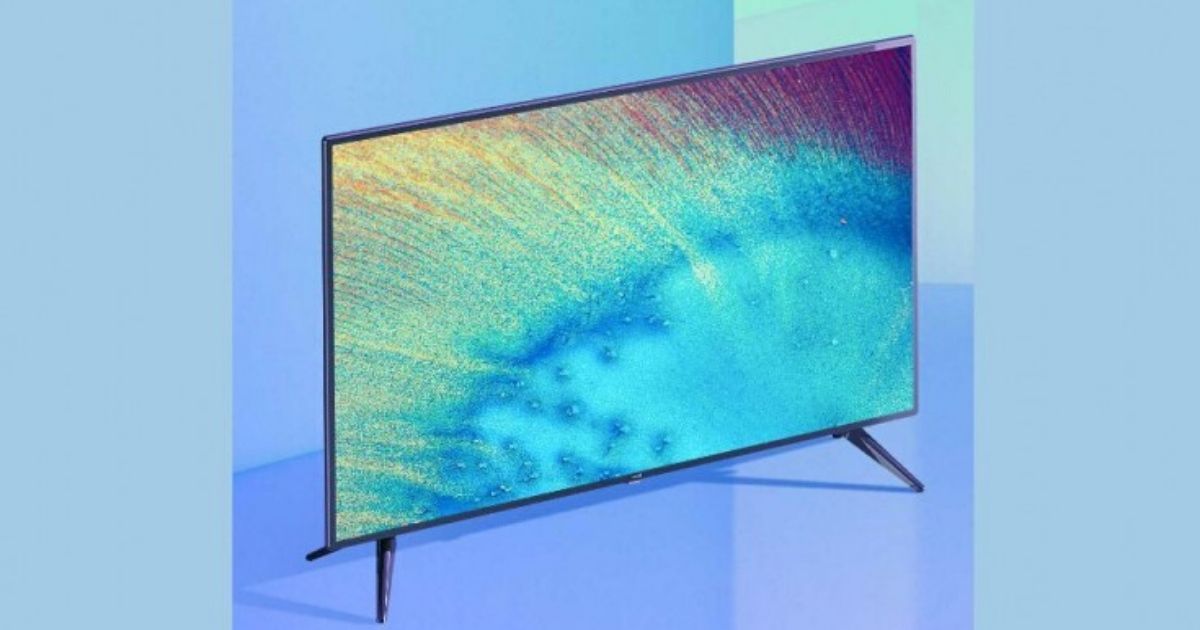 Xiaomi sub-brand Redmi is all set to have an eventful Redmi K30 Pro launch event today. In addition to launching the Redmi K30 Pro flagship smartphone, the company will also announce a bunch of other products such as a new variant of the RedmiBook Ryzen Edition, a new Mi Air Purifier and possibly an AI touchscreen speaker, among other things. It also seems the company will launch a new Redmi TV variant as well, going by the teasers ahead of the launch event. Lu Weibing, the General Manager of Redmi, has teased the launch of the Redmi TV on Weibo. Not a lot can be deciphered from the teaser on the new Redmi TV. However, we see the words “TV, once again, eye-opening” which leads us to believe that the new TV could be as big or bigger than the 70-inch Redmi TV launched last year. 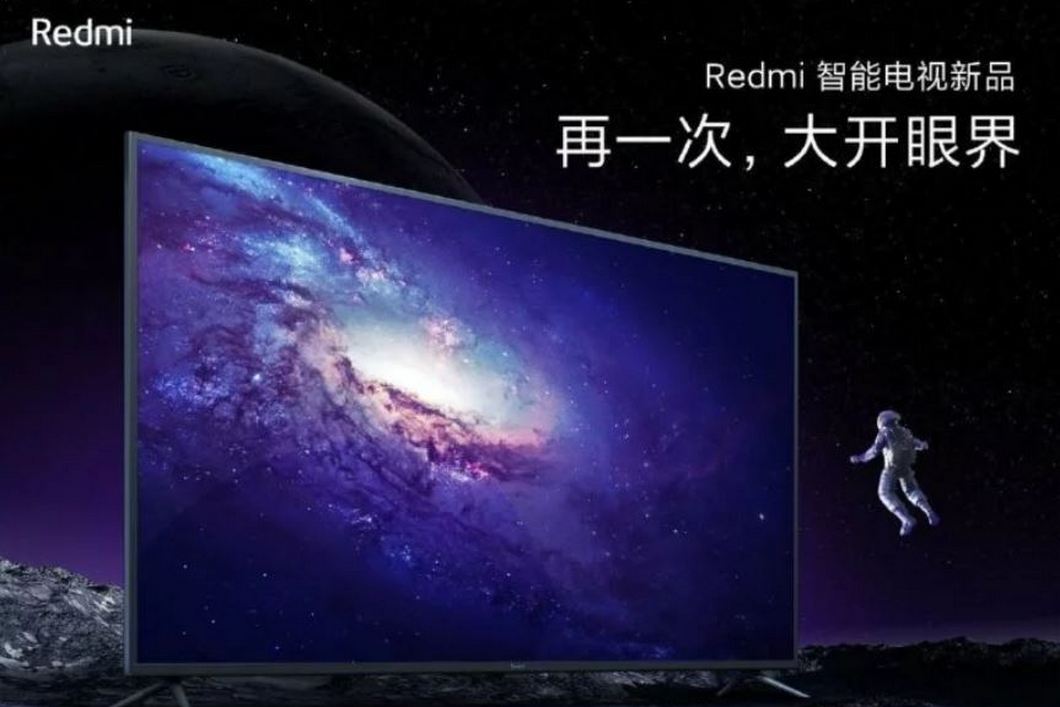 The Redmi TV is among the cheapest and slimmest 70-inch smart televisions that was launched by the Xiaomi sub-brand last year. It comes with a near bezel-less display with 4K HDR resolution and runs the same Android-based PatchWall OS as its parent company’s Mi TV lineup. The TV also boasts built-in 16GB storage and 8GB RAM that lets you download apps, just like your smartphones.

Other features include an Amolgic 64-bit chipset ticking at its core, standard connectivity options such as Bluetooth 4.2, Wi-Fi, and 3x HDMI ports. As for the audio, the Redmi smart TV 70-inch is backed by Dolby Atmos and DTS HD. The Redmi TV 70-inch price in China is set at RMB 3,799 that roughly translates to Rs 39,900 in the Indian currency. Seeing as how Xiaomi’s Mi TVs have sold so well in India, there is some hope that the Redmi TV will launch in India some day in the future.