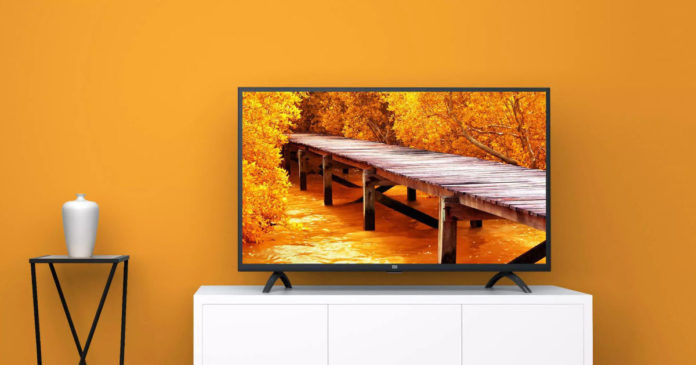 “Xiaomi’s sub-brand Redmi clearly seems to be planning to enter the TV segment, likely with a 70-inch model”

A Redmi TV with model number L70M5-RA has just been certified by the Chinese regulatory authority 3C. The model number of the Redmi TV on 3C suggests that it could offer a massive 70-inch screen, possibly with 4K resolution. While the brand is yet to announce anything officially, its GM Lu Weibing had teased plans to launch a TV earlier this week. This certification makes Xiaomi’s spin-off’s intention of entering China’s television market pretty clear. Notably, the parent company of Redmi already sells highly affordable smart televisions in its home market of China apart from the countries like India.

Unfortunately, the listing on 3C’s website hasn’t reveal much beyond the possible screen size of the upcoming Redmi TV. However, we expect it to follow the same ideology as Xiaomi’s Mi TV series, which offers flagship specs at affordable prices. The Redmi series televisions are expected to be cheaper than the Xiaomi Mi TV series offerings, which are available in India at the starting price of Rs 12,499.

It’s worth mentioning that after splitting from its parent company Xiaomi in China, Redmi introduced its most affordable smartphones under the Redmi K series in China. Soon after, the newly announced Redmi K20 with the Snapdragon 710 SoC and the Redmi K20 Pro featuring a Snapdragon 855 flagship processor were released in the Indian market. Notably, the latter is one of the most affordable offerings with the new Qualcomm flagship SoC, so we can expect Redmi to offer feature-loaded flagship TVs at budget prices.