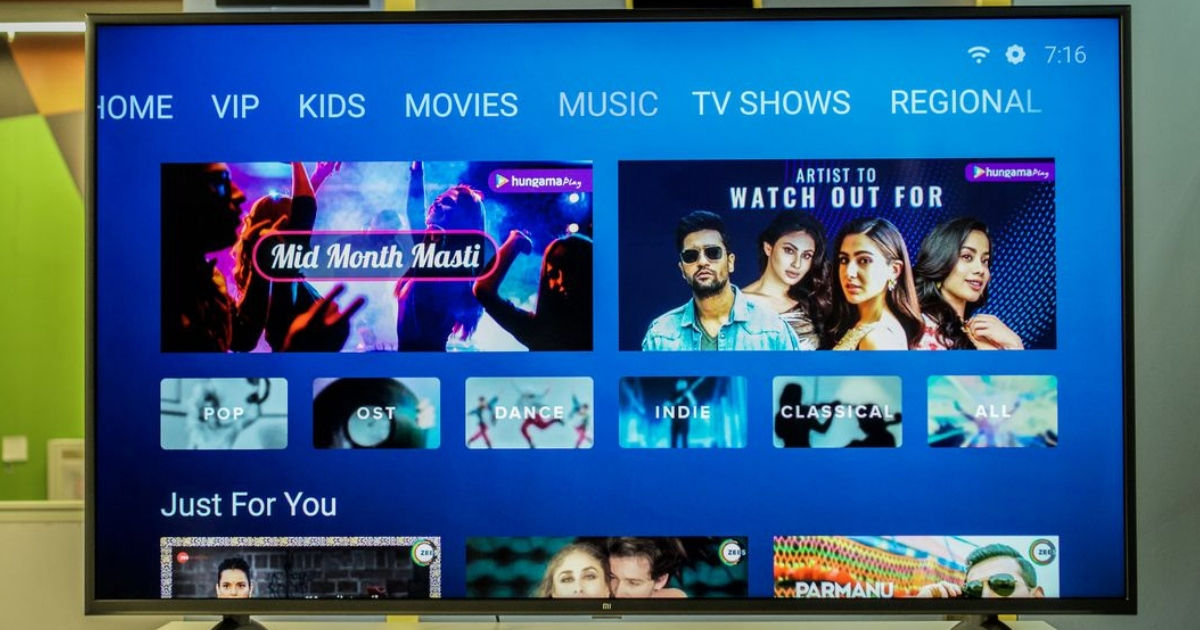 Redmi seems to be teasing a foray into the TV category. The sub-brand of Xiaomi that offers a number of products apart from smartphones may soon add smart TVs to its lineup. The upcoming Redmi TV could be inspired by its parent company Xiaomi’s Mi TV series, but will offer a relatively affordable price point. While Redmi is yet to officially confirm it’s working on a TV product, its CEO Lu Weibing reveals the brand’s possible interest in the industry. In a post on Weibo, while congratulating CEO Lei Jun after Xiaomi topped the TV industry in H1 2019, Weibing asked fans if they “want Redmi to make a TV?”

It doesn’t necessarily mean that the brand will launch its TVs. However, considering the popularity of the brand, the new Redmi TV could be a good addition to the existing product lineup. After the split from its parent company Xiaomi earlier this year, Redmi has launched a number of products, including smartphones, headphones, powerbanks, notebooks, luggage, and even a washing machine from the brand. Each of these products has been a rage, and in most segments, given its competitors including Xiaomi a run for its money.

Hence, it wouldn’t be surprising to see Redmi enter an industry where Xiaomi has been doing particularly well. The latter’s Mi TV is now among the best selling smart TVs in China as well as India. The lineup comes with a range of smart TVs, from affordable HD-ready to premium 4K panels, all powered by Android and Xiaomi’s in-house Patchwall UI.