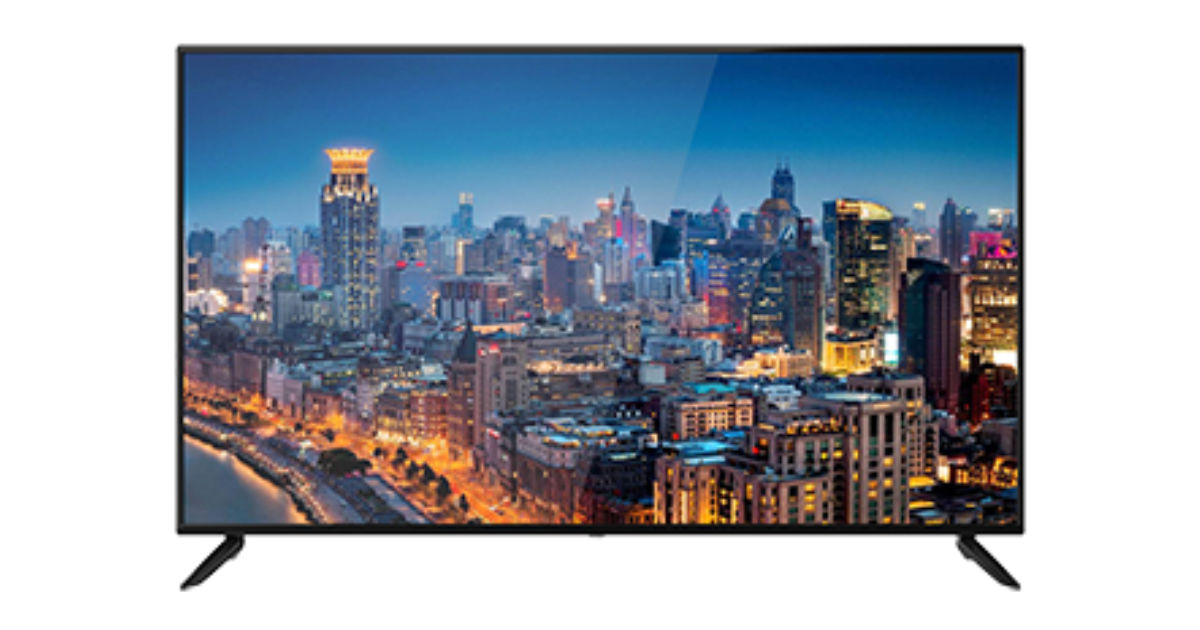 According to a tweet from tipster Mukul Sharma, a new Redmi TV bearing the codename Tarzan has been spotted in the list of Google Supported Devices and also on Google Play Console. The listing of the new Redmi TV reveals that its model number is MiTV-M00Q3.Fortunately, a few key specifications of the new Redmi TV have also been leaked through these listings.

According to one of the listings, the upcoming Redmi TV has the MediaTek T31 SoC. This chipset, according to the listing, features 4x Cortex-A55 CPU cores and ARM Mali G52 GPU. Mated to the chipset is 2GB of RAM. The listing also reveals that the new Redmi TV runs on the Android 10 operating system and more importantly, that it has a screen resolution of 1920 x 1080 pixels.

Currently, there is no information regarding the India launch of this new Redmi TV. Hopefully, we will know more as the TV gets certified through more platforms.