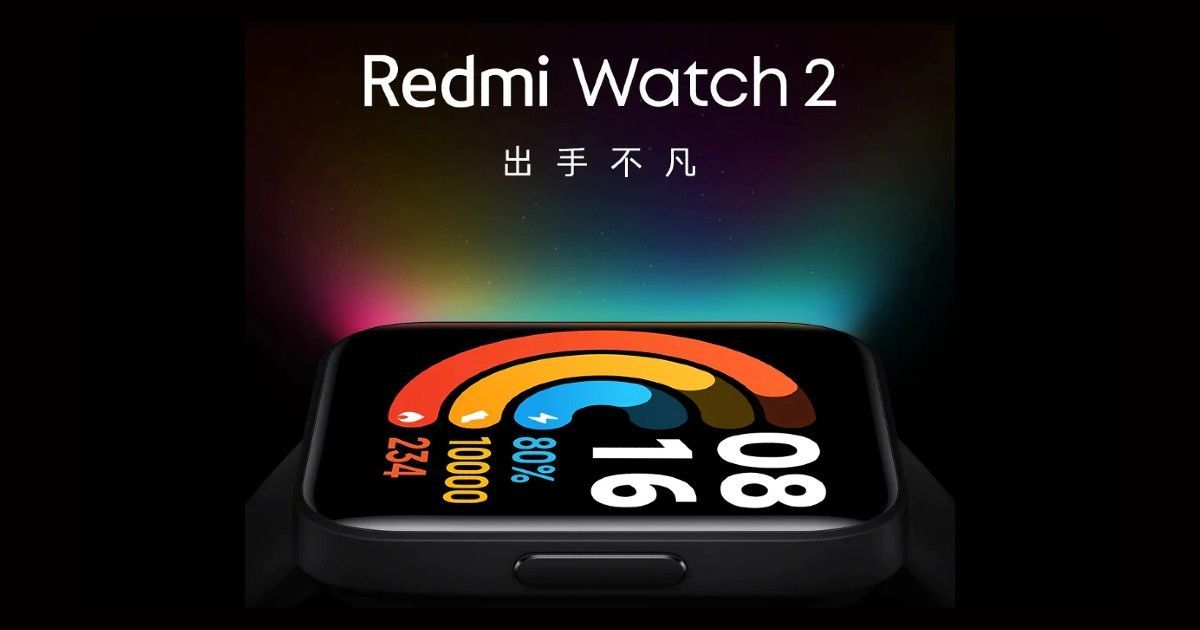 How much will Redmi Watch 2 cost?

The Redmi Watch 2 will feature a larger 1.6 inch AMOLED display, a huge improvement over its predecessor, the Redmi Watch, which had a 1.4 inch LCD display. The smartwatch is expected to offer a variety of fitness tracking features, alongside providing real-time notifications from a connected smartphone via Bluetooth. Redmi also teased that the new smartwatch will come with narrow bezels that will result in a larger screen-to-body ratio over the existing Redmi Watch.

Coming to the design, it continues to be a square-shaped dial with rounded corners. The watch is confirmed to launch in three distinct wrist strap colour options, namely Elegant Black, Ivory, and Space Blue (machine translated). The sides of the wearable will house a button for accessing and using items on the watch. 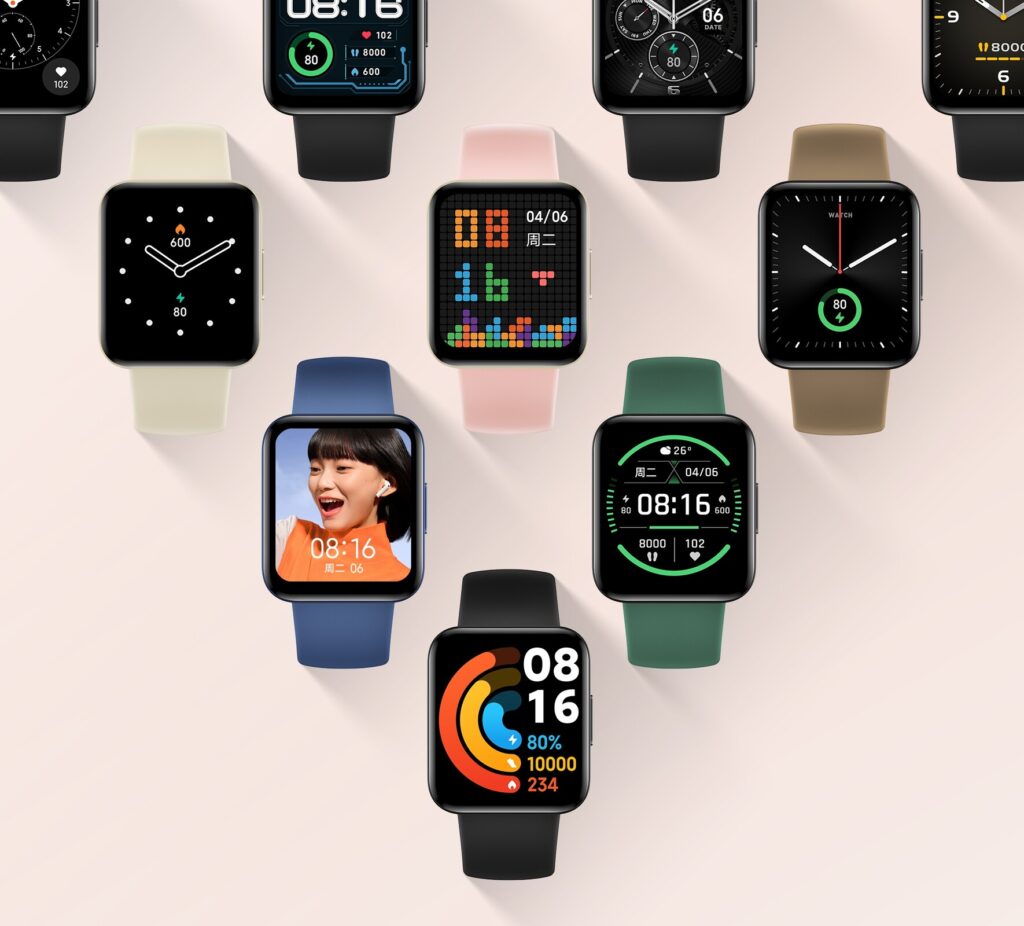 The Redmi Watch 2 could boast an impressive array of features, which include sleep monitoring, several sports modes, built-in GPS, a SpO2 sensor, and a heart-rate sensor. Its also expected to be water-resistant along with some sort of IP certification.