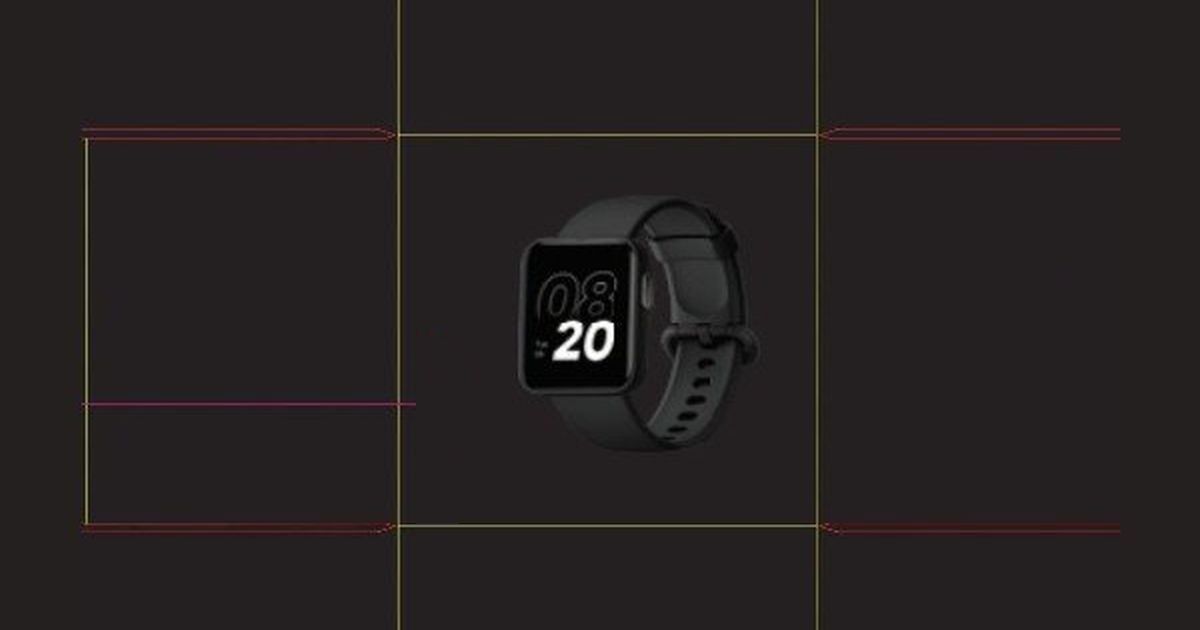 Redmi Watch launch could be on November 26th alongside the Redmi Note 9 5G and Note 9 Pro 5G, according to a report by GizmoChina. While this hasn’t been confirmed, Xiaomi has teased a new product that will be launching on November 26th and there have been several rumours in the past that the company will release its own smartwatch in China soon. Redmi Watch specs may include a 1.4-inch square display with an ambient light sensor that can automatically adjust the screen brightness. Its 230mAh battery is said to support wireless charging at up to 5W. The Redmi Watch is also expected to sport a physical dial which assists with navigation. Little more is known about the Redmi Watch specifications, but we can expect it to run a Qualcomm chip.

Other rumoured Redmi Watch specs indicate that it is a fully-fledged smartwatch complete with features like multiple fitness modes, built-in standalone GPS, water resistance at up to 50m depth, and 24-hour heart rate monitoring. Wireless connectivity options include Bluetooth 5.1, and Wi-Fi. NFC functionality is unlikely, as it is very often reserved for Xiaomi’s high-end wearables.

A recent FCC listing suggests that the Redmi Watch may hit international shores but as the Mi Watch Lite. Considering that it has already cleared regulatory hurdles in some countries, its international launch shouldn’t be too far off. Frantic Xiaomi fans will undoubtedly welcome the wearable’s global launch, as the Redmi Watch (or Mi Watch Lite) will very likely be cheaper than the Mi Watch Revolve currently available for sale in India.