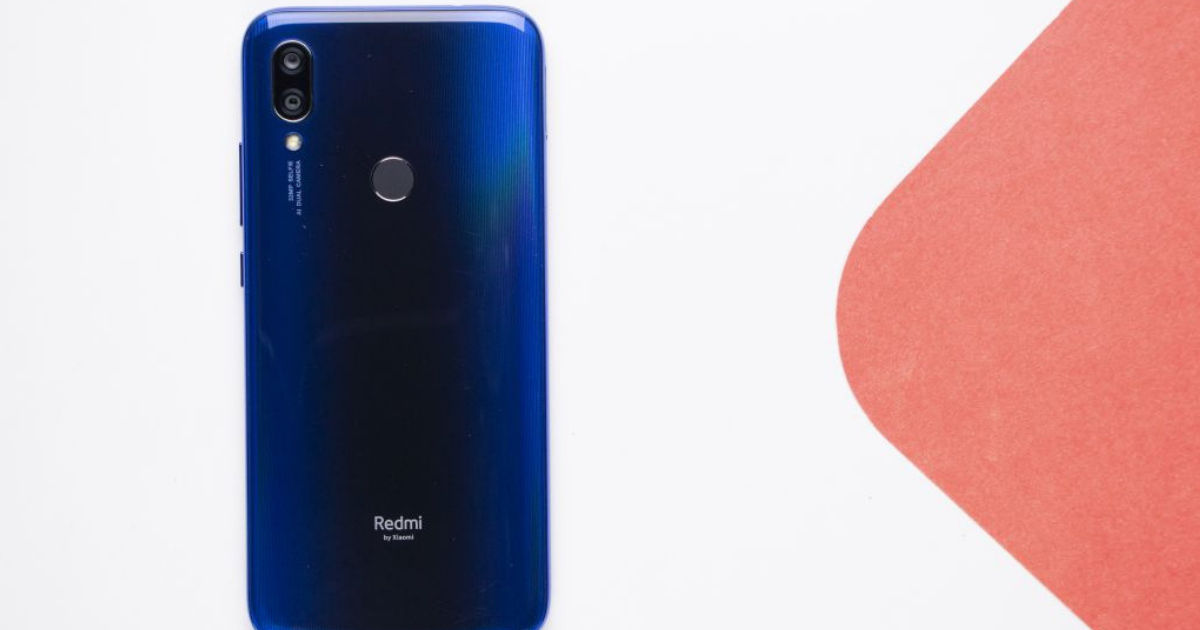 After a series of teasers, Xiaomi has launched the Redmi Y3 smartphone in India. The third installment of the brand’s selfie-centric series was unveiled alongside the all-new Redmi 7 smartphone that was made official in China last month. The Redmi Y3 is aimed at selfie fans, while the Redmi 7 is for those who want a more of an all-rounder that costs a little less. The two handsets have a lot in common, including the design, display, chipset, battery cell, and the rear camera setup. The things that keeps these devices apart is the front camera and variants. The Redmi Y3, thanks to its selfie-centric heritage, has a 32-megapixel selfie shooter as its highlight. Alongside the two smartphones, Xiaomi also launched its Mi LED Smart Bulb at the event.

The Redmi Y3 price in India is set at Rs 9,999 for the entry-level 3GB + 32GB storage variant. The smartphone comes in 4GB + 64GB configuration too, priced at Rs 11,999. The first Redmi Y3 sale will be at 12pm on April 30th via Mi.com, Amazon.in, and Mi Home stores. The company says the handset will go on sale via Mi Studio, Mi Stores, and Mi Preferred Partner stores soon. The handset will be available to purchase in Elegant Blue, Prime Black, and Bold Red colours. Airtel users will get up to 1,120GB complimentary data from the company.

Redmi 7 price in India starts at Rs 7,999 for the 2GB + 32GB variant, while the Rs 3GB + 32GB option costs Rs 8,999. The handset comes in Lunar Red, Comet Blue, Eclipse Black colours, with the first two featuring gradient design. It goes on sale at 12pm on April 29th, also via Mi.com, Amazon.in, and Mi.com. Buyers will get cashback and benefits worth a total of Rs 2,400 from Jio with this handset.

The company has not announced the India price of the Mi LED Smart Bulb yet, but has said it will go on sale on April 26th at 12pm. It will be sold only via Mi.com.

Coming to the specifications, both Redmi Y3 and Redmi 7 come with a 6.26-inch HD+ (720 x 1,520 pixels) display that bears 19:9 aspect ratio and a Dot Notch on top. The screen has a layer of Corning Gorilla Glass 5 protection and an 84-percent NTSC colour gamut. The handsets are driven by Qualcomm’s entry-level Snapdragon 632 octa-core chipset and boot Android 9 Pie-based MIUI 10 out of the box.

Redmi Y3 boasts of a 32-megapixel Samsung ISOCELL GD1 snapper, just like the Vivo V15 smartphone. The camera comes with features such as AI Beautify, Auto HDR, Super Pixel for lowlight photos, AI Portrait Selfie, Palm Shutter for shake-free selfies, EIS, and 80-degree field of view for group selfies. On the back is a combination of 12-megapixel f/2.2, 1.25 micron lens and a 2-megapixel depth-of-field secondary sensor with LED flash. AI Portrait Mode, AI Scene Detection, full-HD video recording at 60fps with EIS, and Google Lens integration are part of the package. As for the Redmi 7, the rear camera setup is the same, but the front camera has an 8-megapixel resolution.

In terms of connectivity, the handsets ship with 4G VoLTE, Wi-Fi, Bluetooth v4.2, GPS/ A-GPS, USB, Infrared (IR) blaster, and a 3.5mm headphone jack. Lastly, both Redmi 7 and Redmi Y3 have P2i a splash-resistant coating.  The phones pack a beefy 4,000mAh battery that is rated to last 2 days, a rear-mounted fingerprint sensor as well as face unlock tech for security.

Moving on to the Mi LED Smart Bulb, the new IoT product works with both Alexa and Google Assistant and can also be operated using the Mi Home app. Unlike most smart bulbs in the market, it does not require a bridge or hub to be set up for Wi-Fi connectivity. The bulb comes with a 16 million colour gamut, with the user allowed to control the hues as well as the brightness. Users can set the light to turn on or off as per a schedule of their choice. It is claimed to have a life of 11 years. 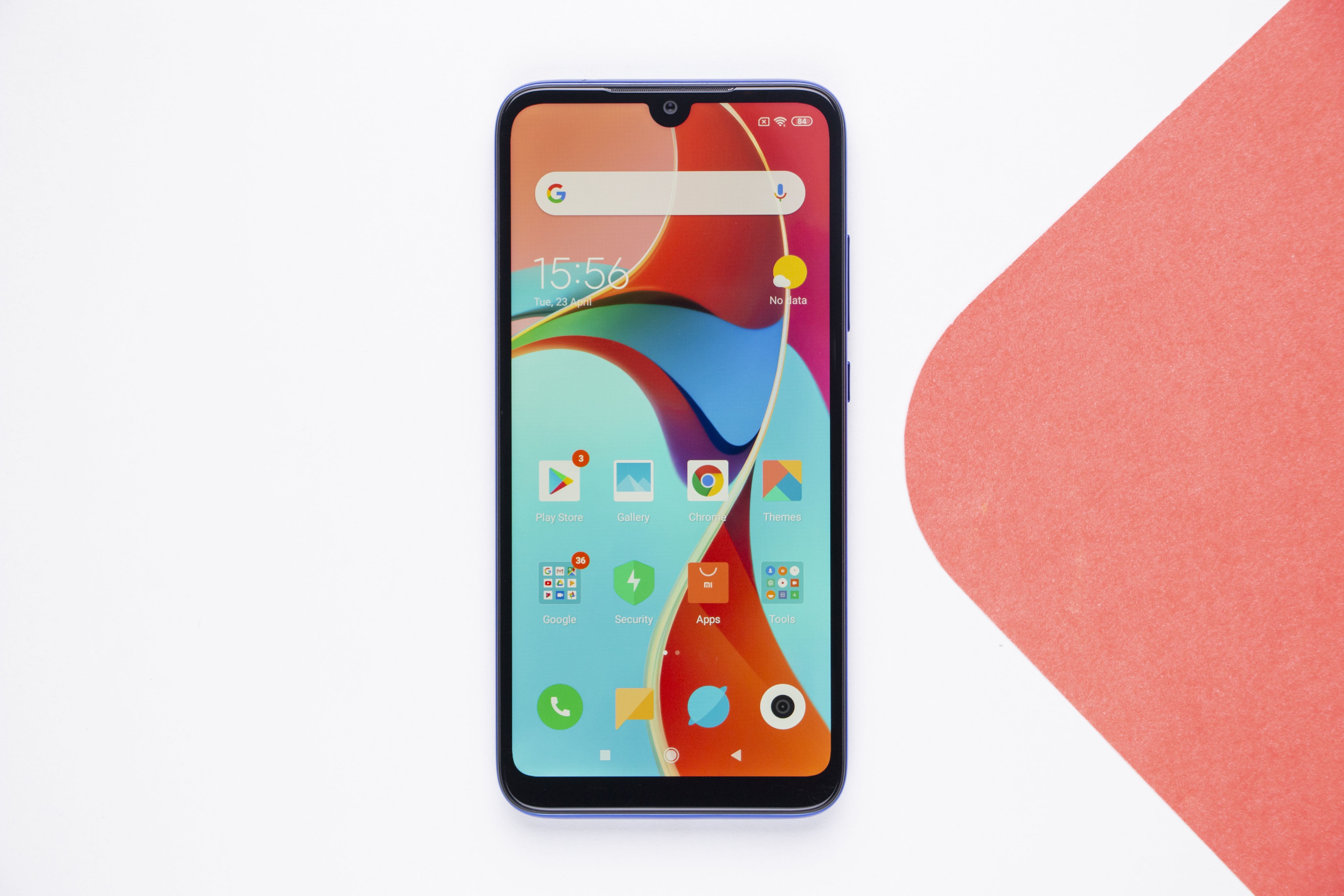 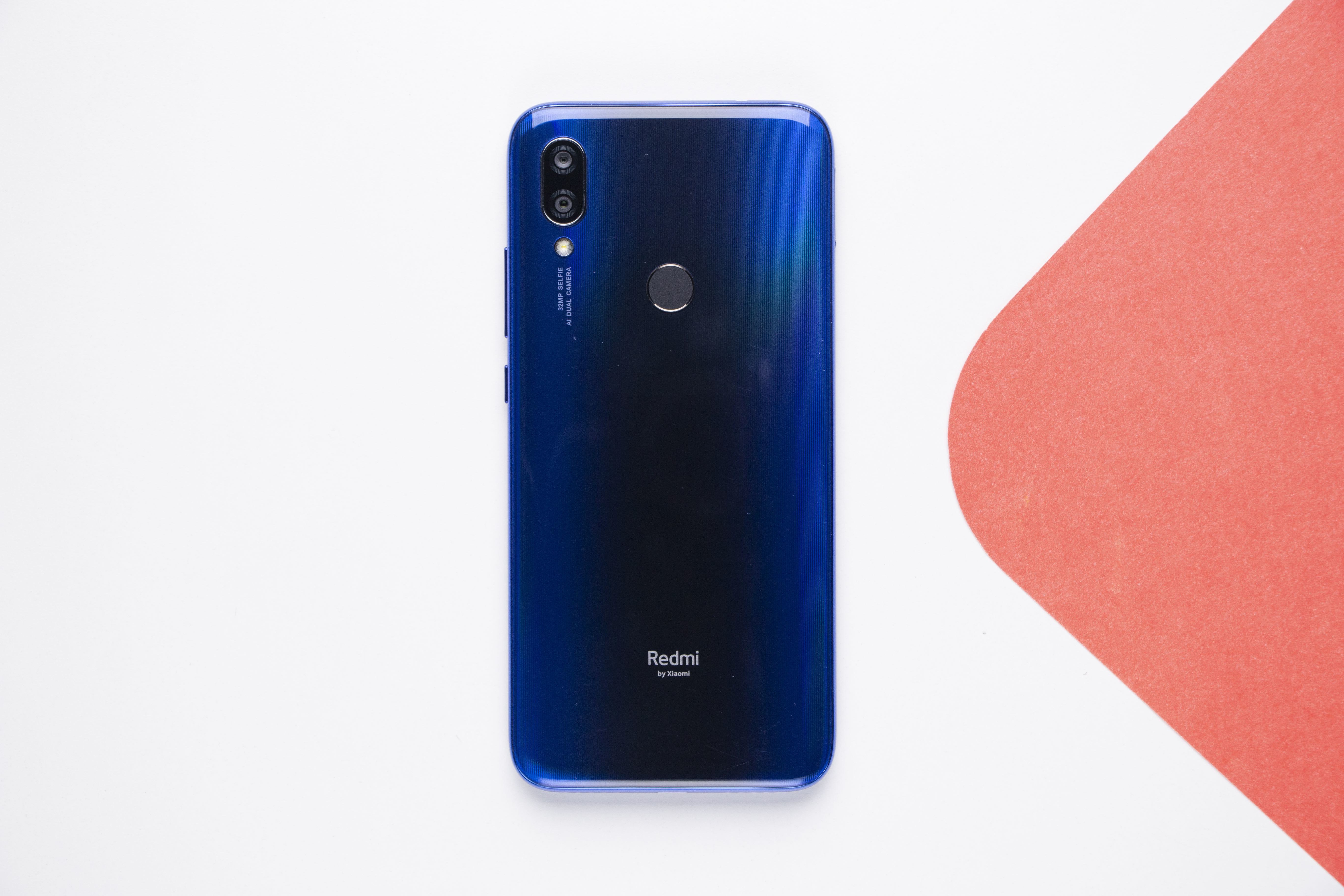 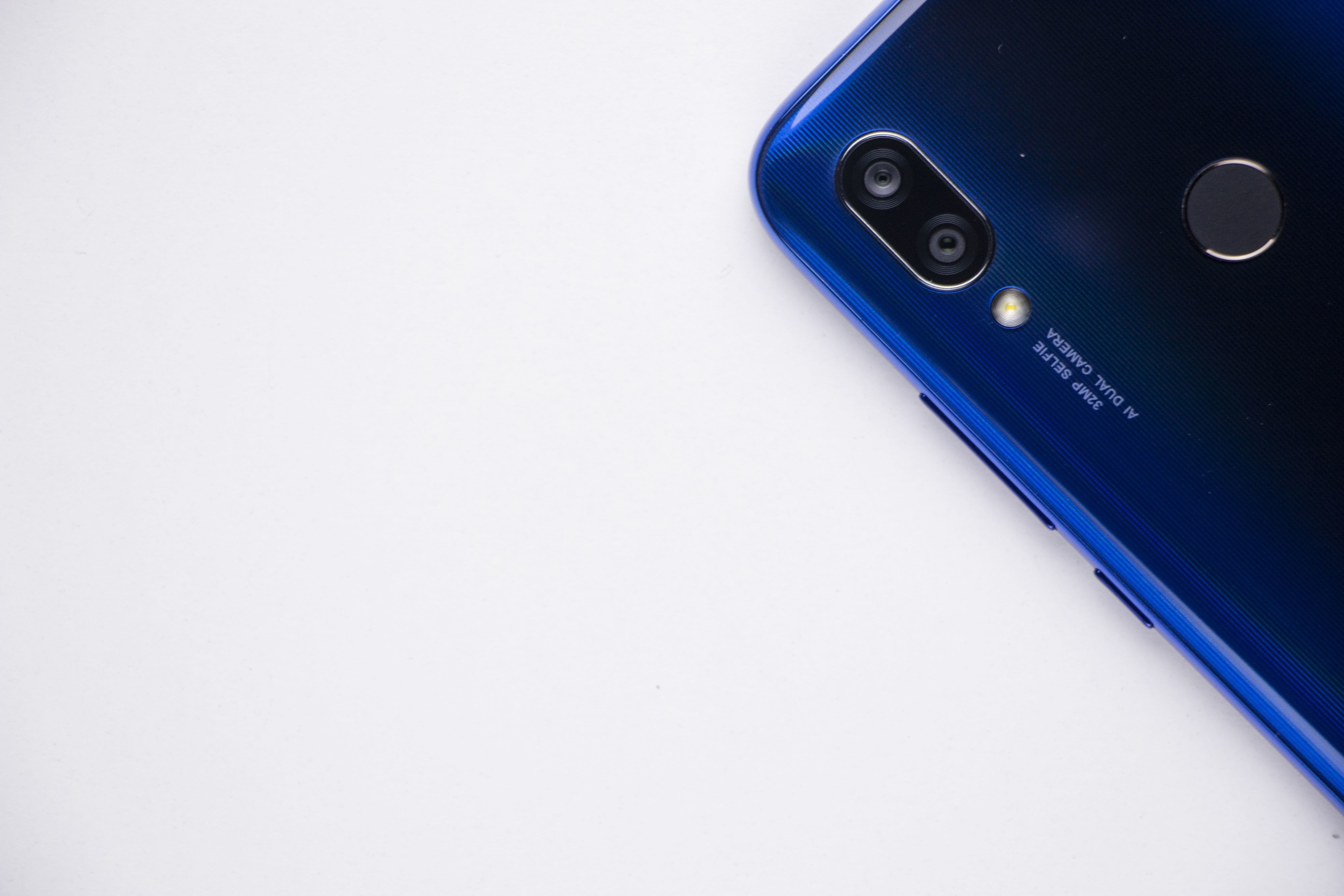 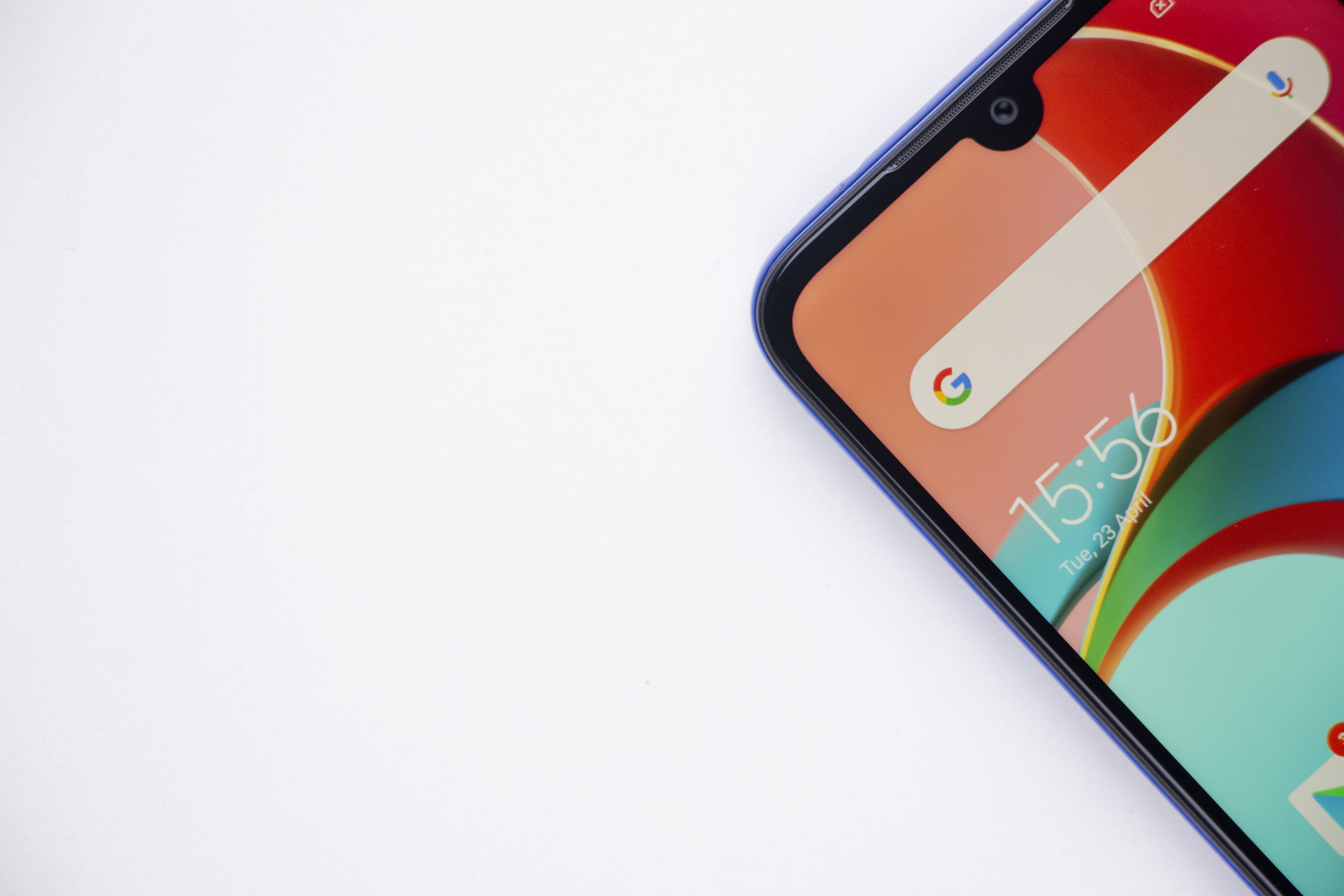 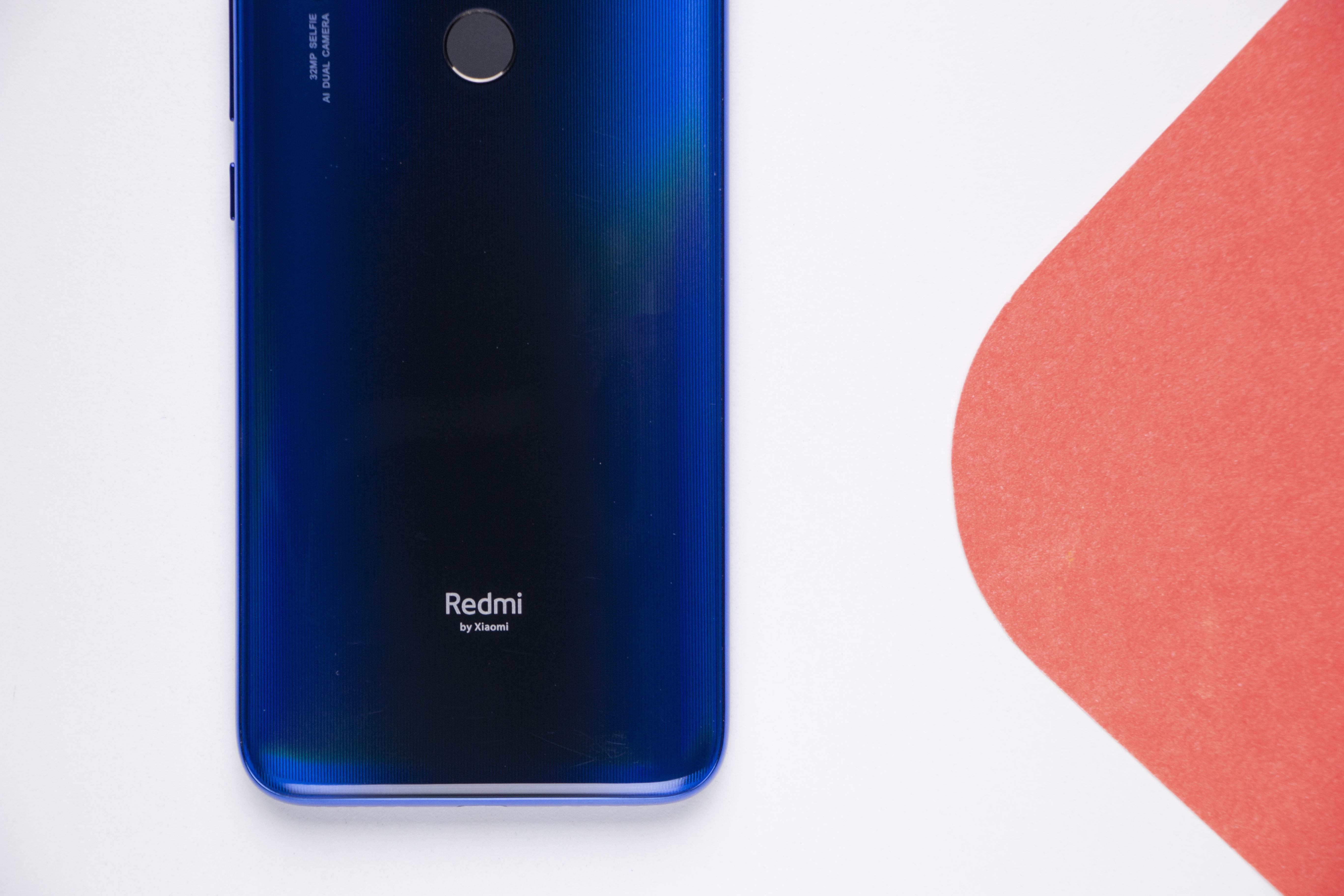 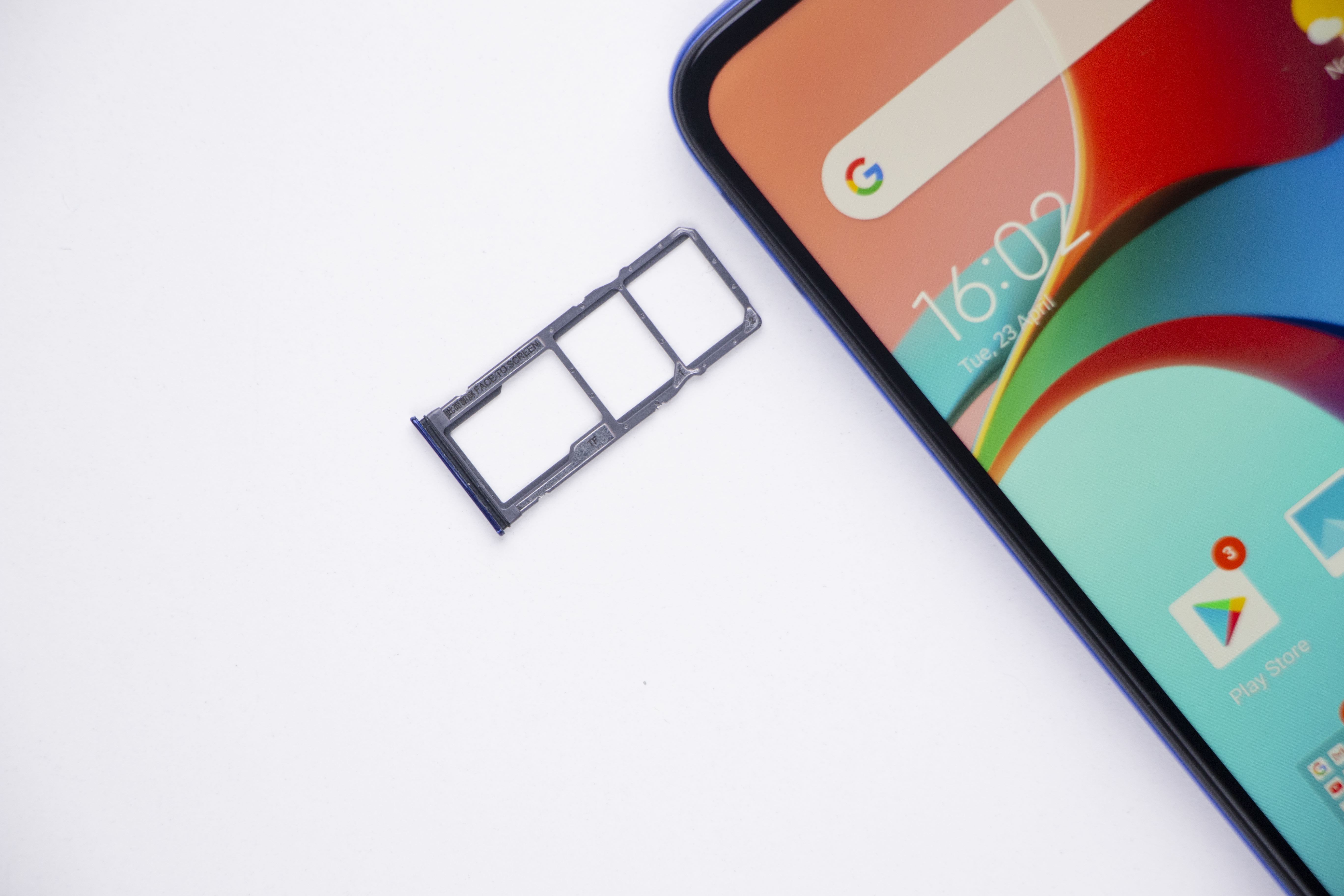 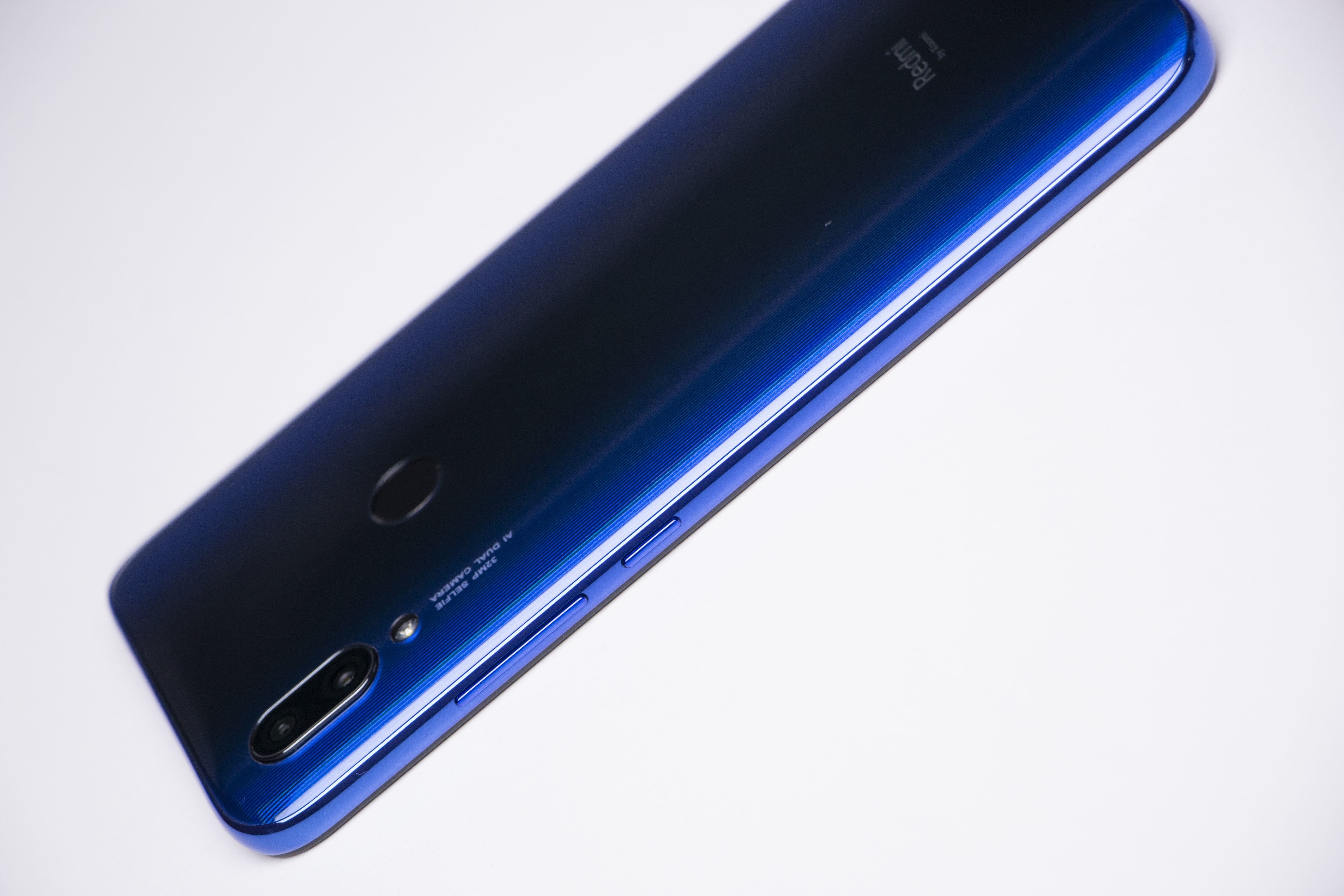 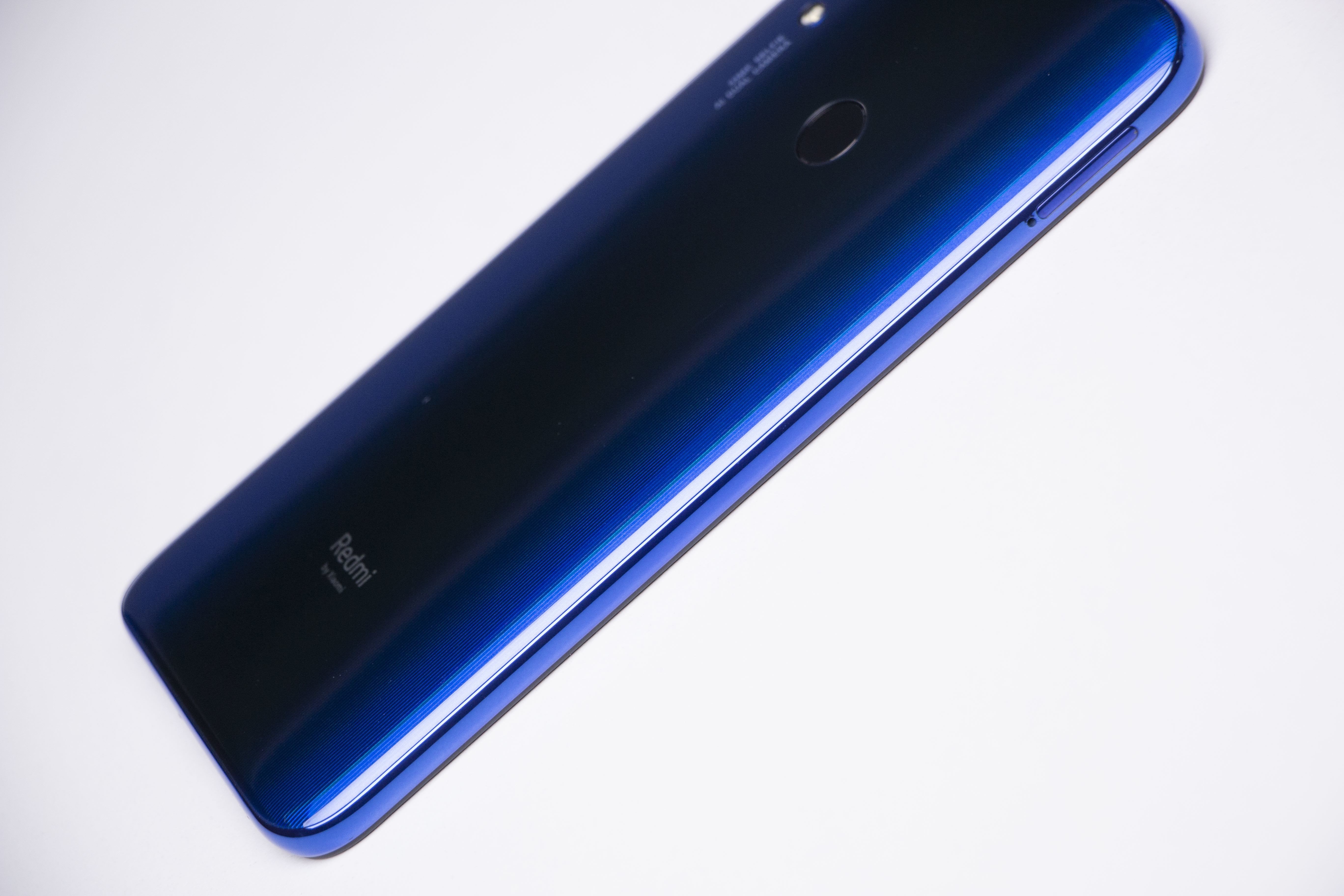 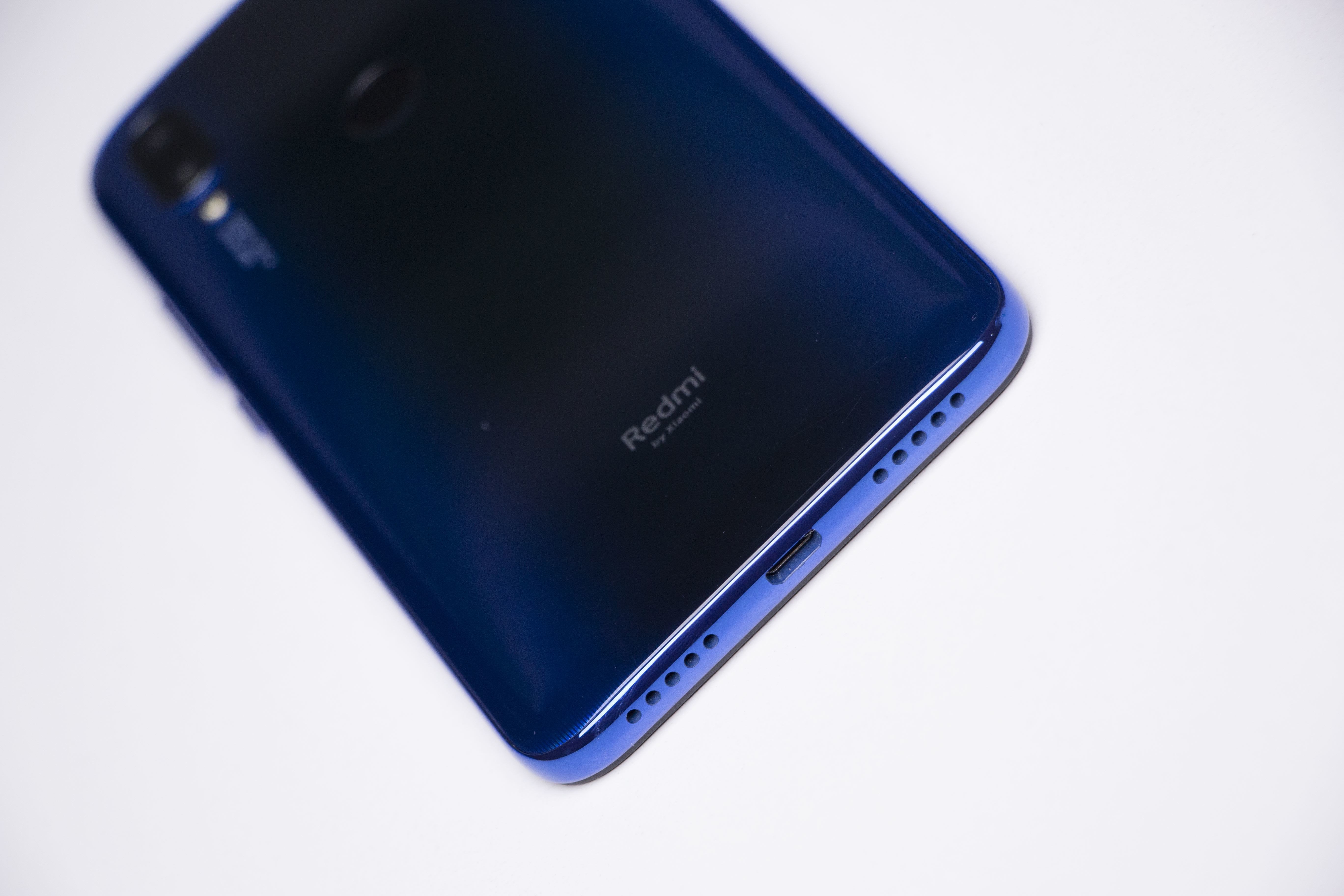 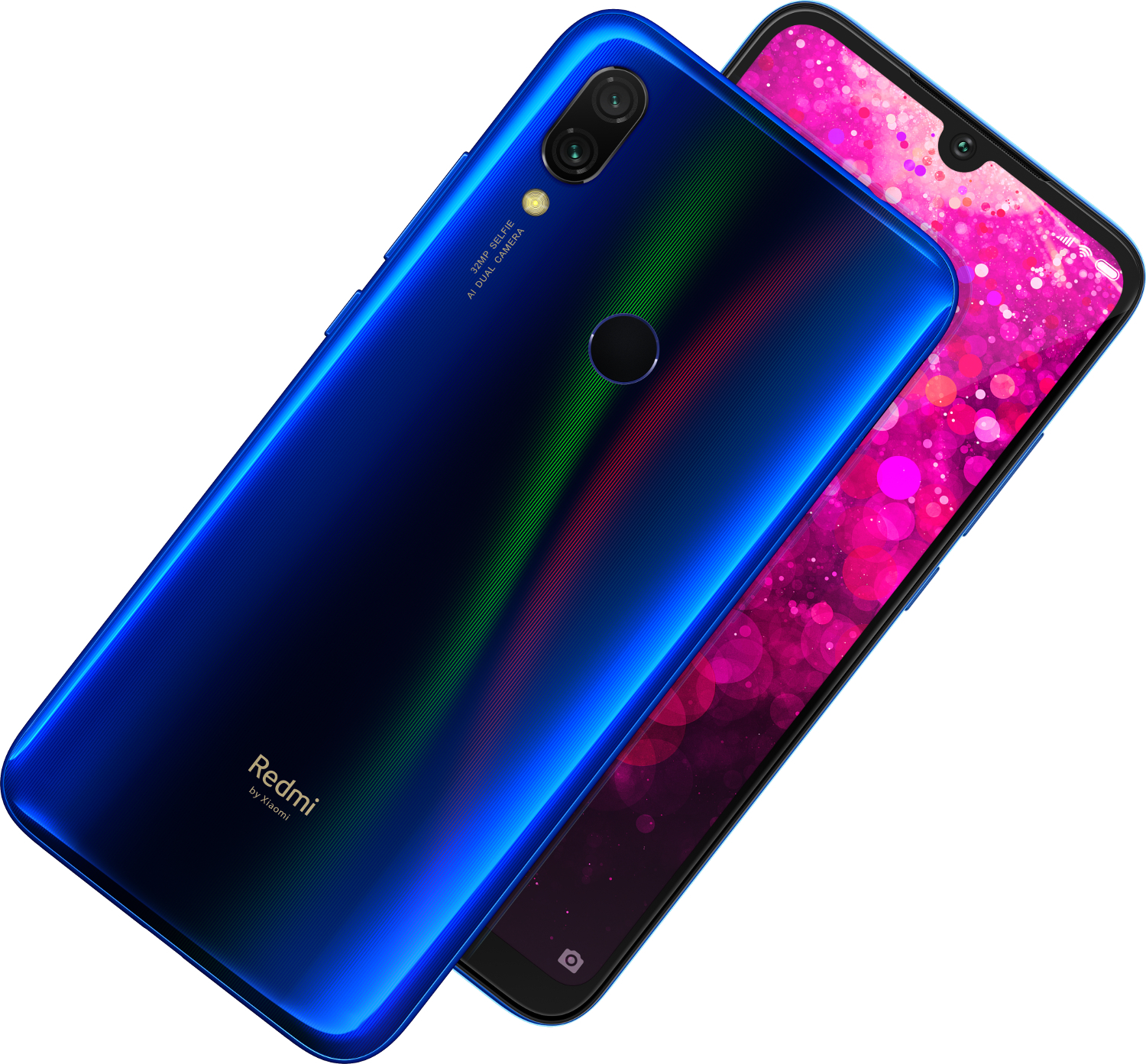 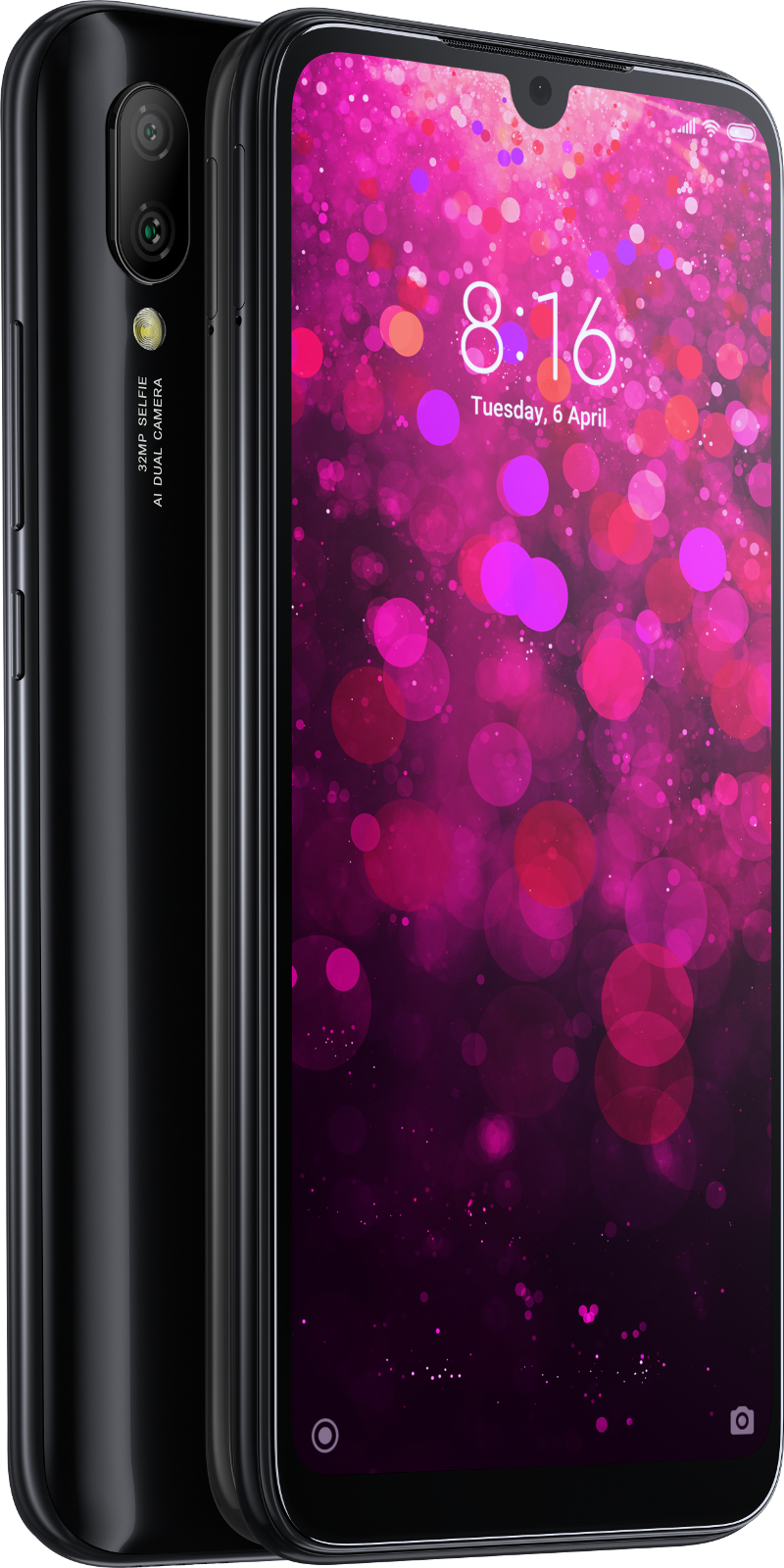 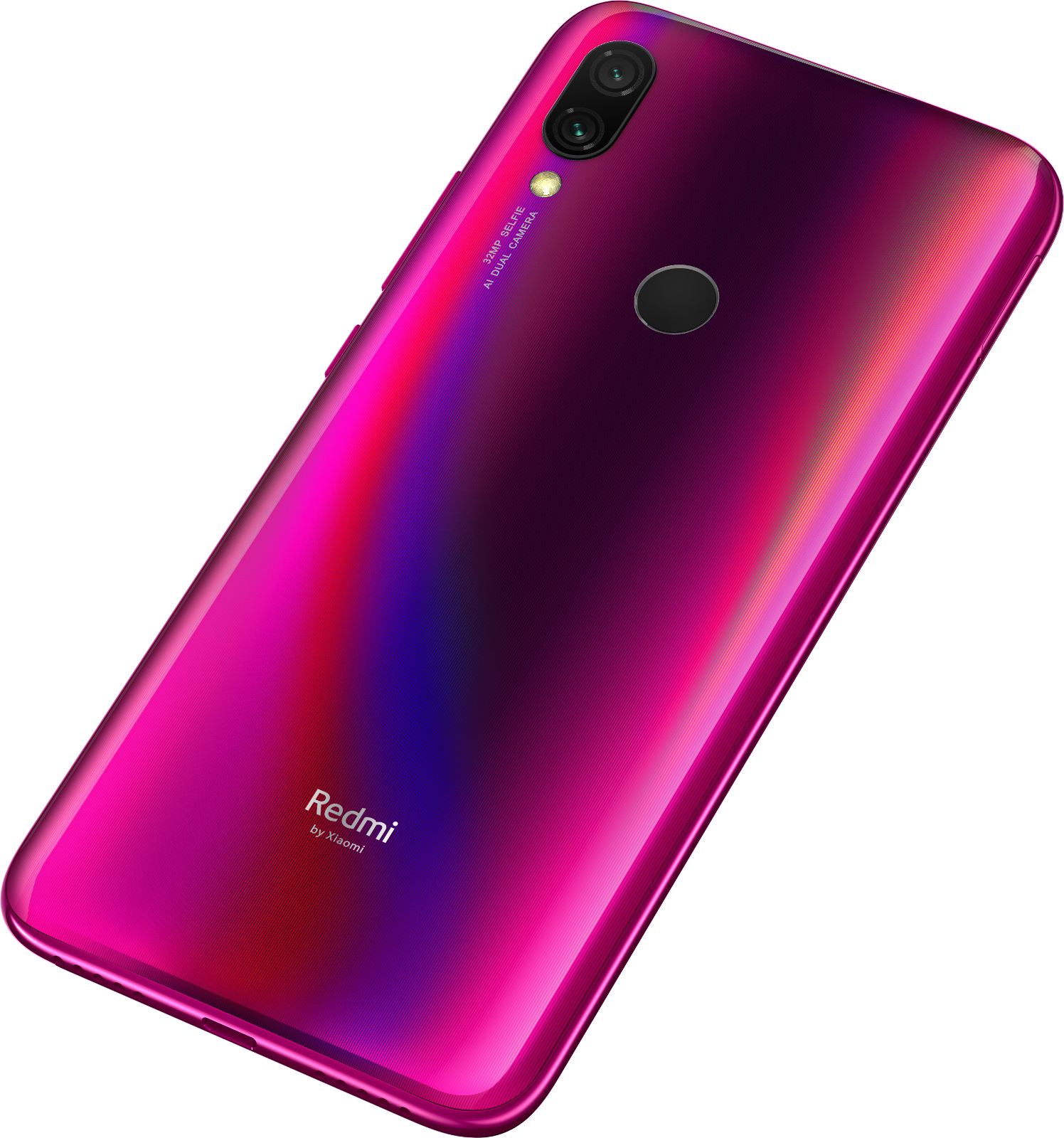 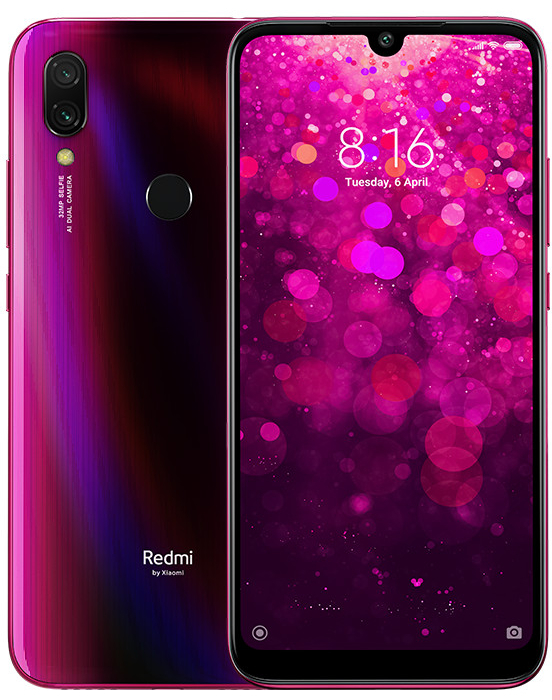 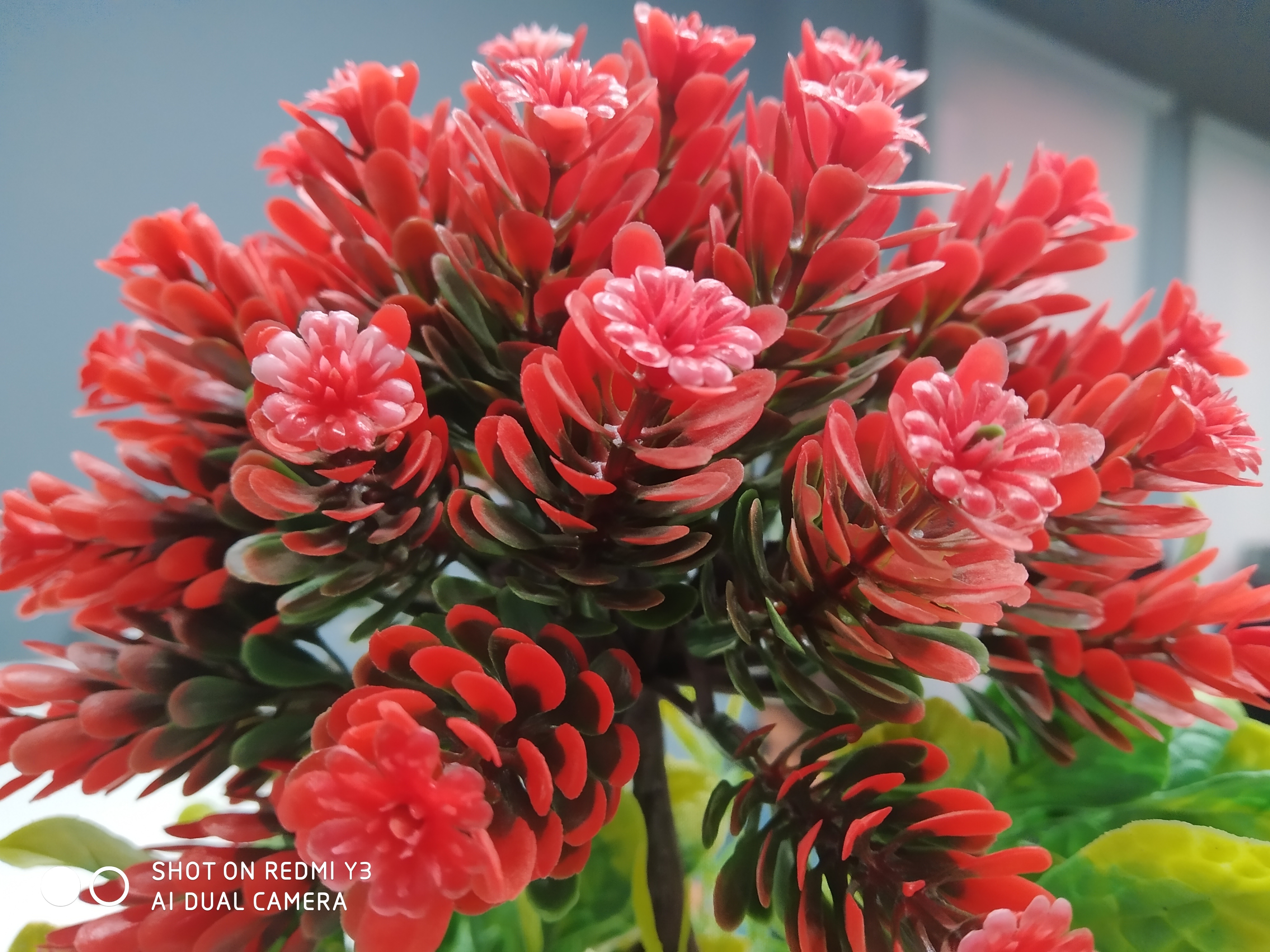 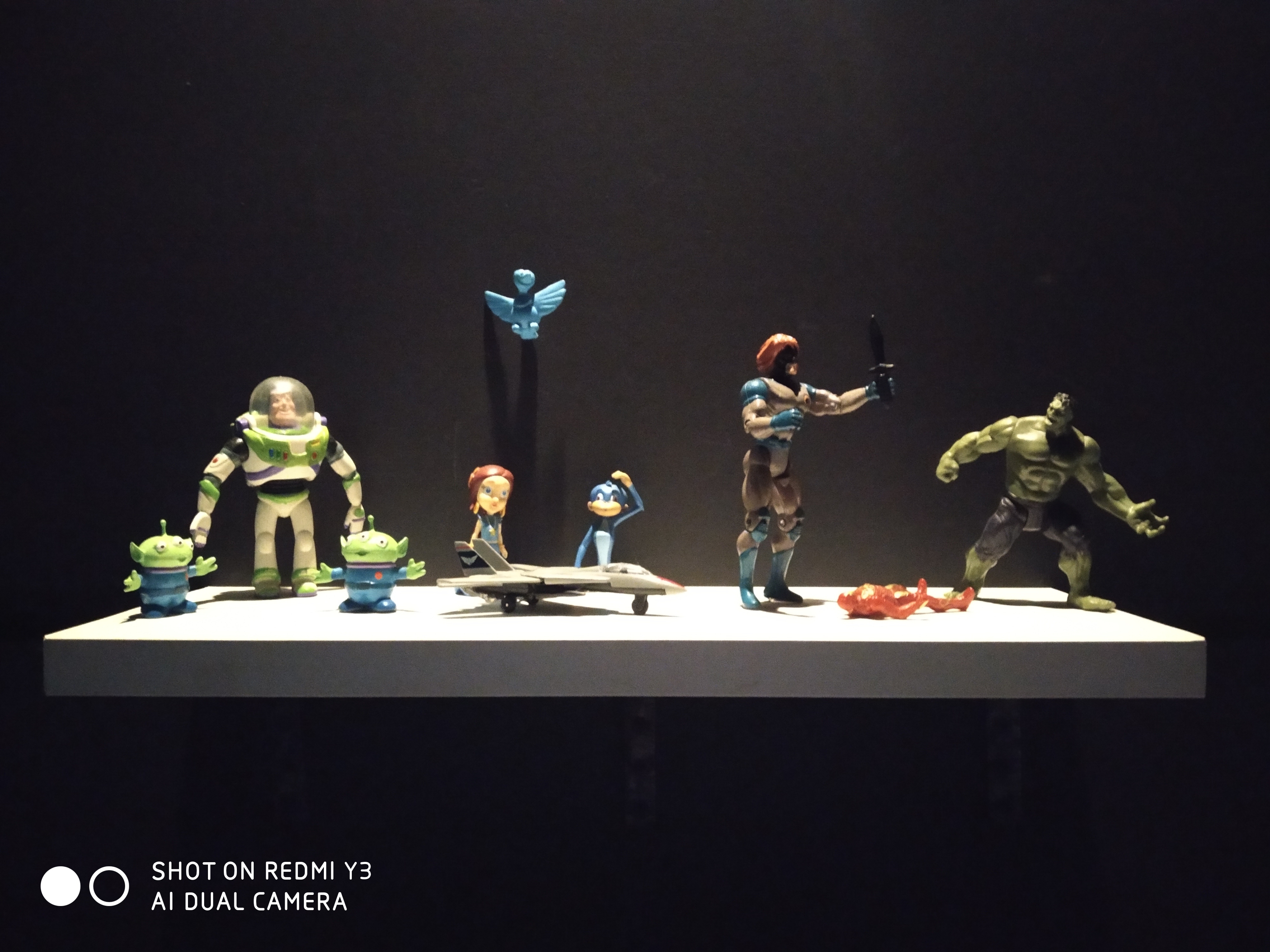 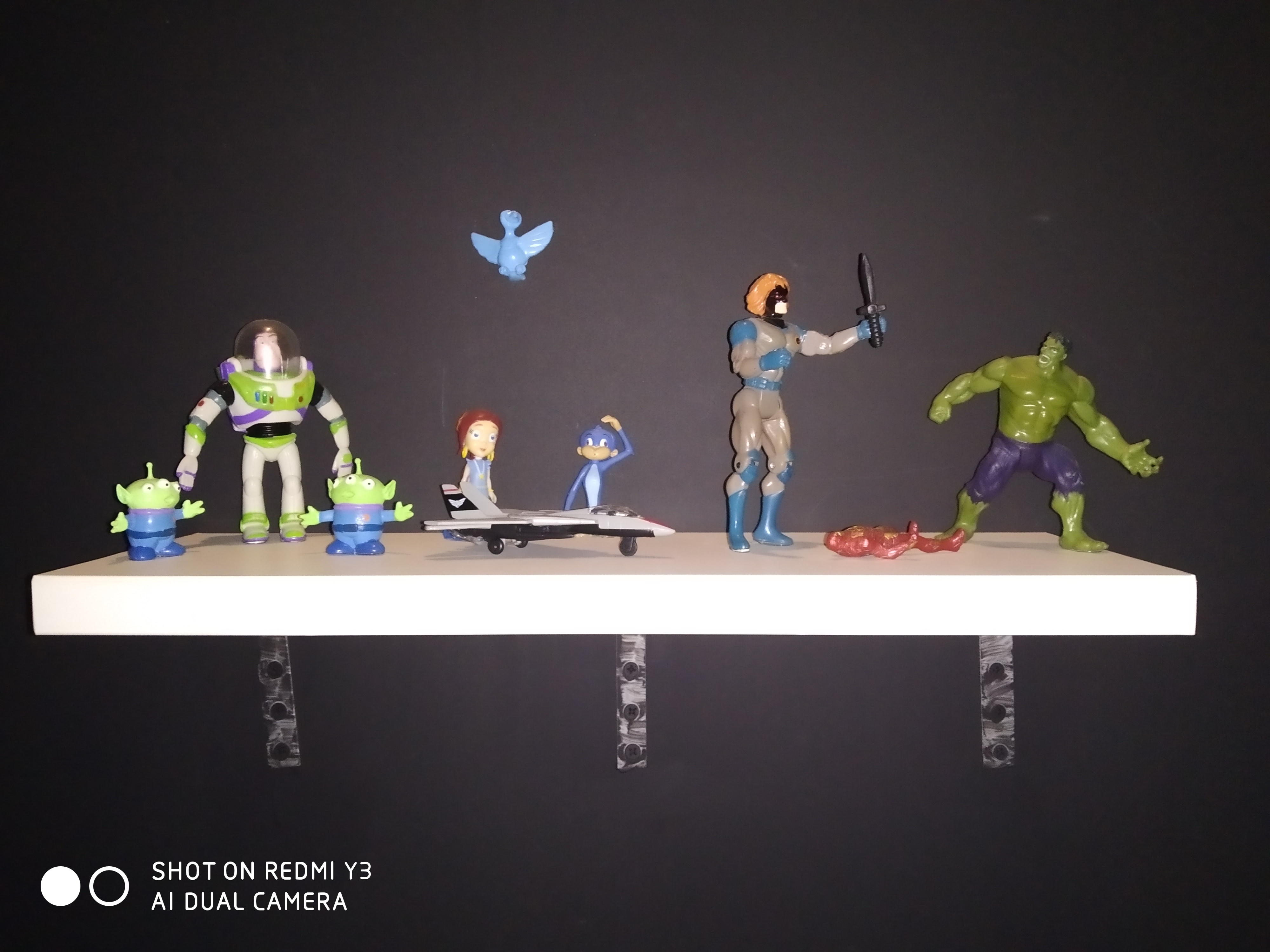 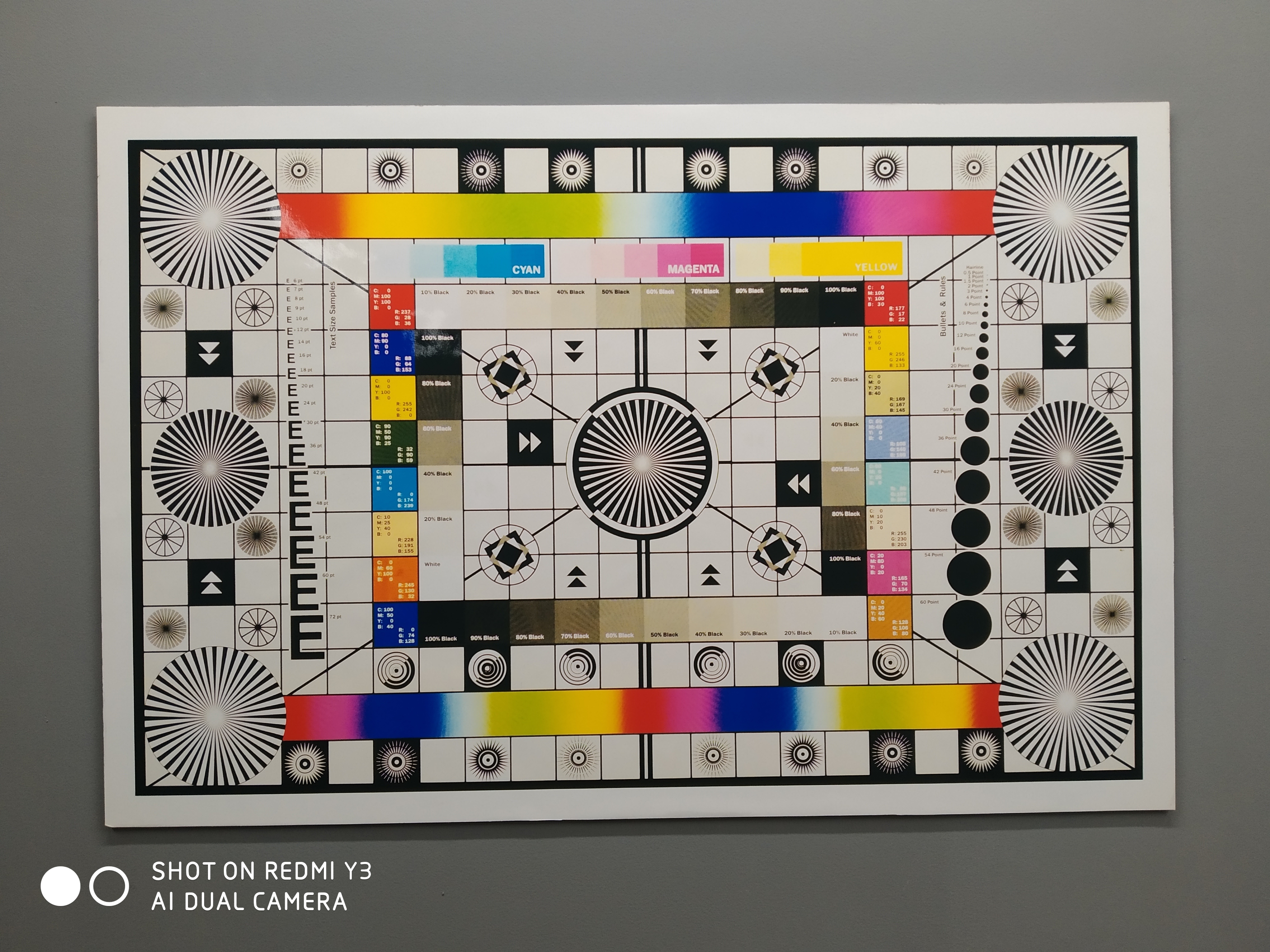 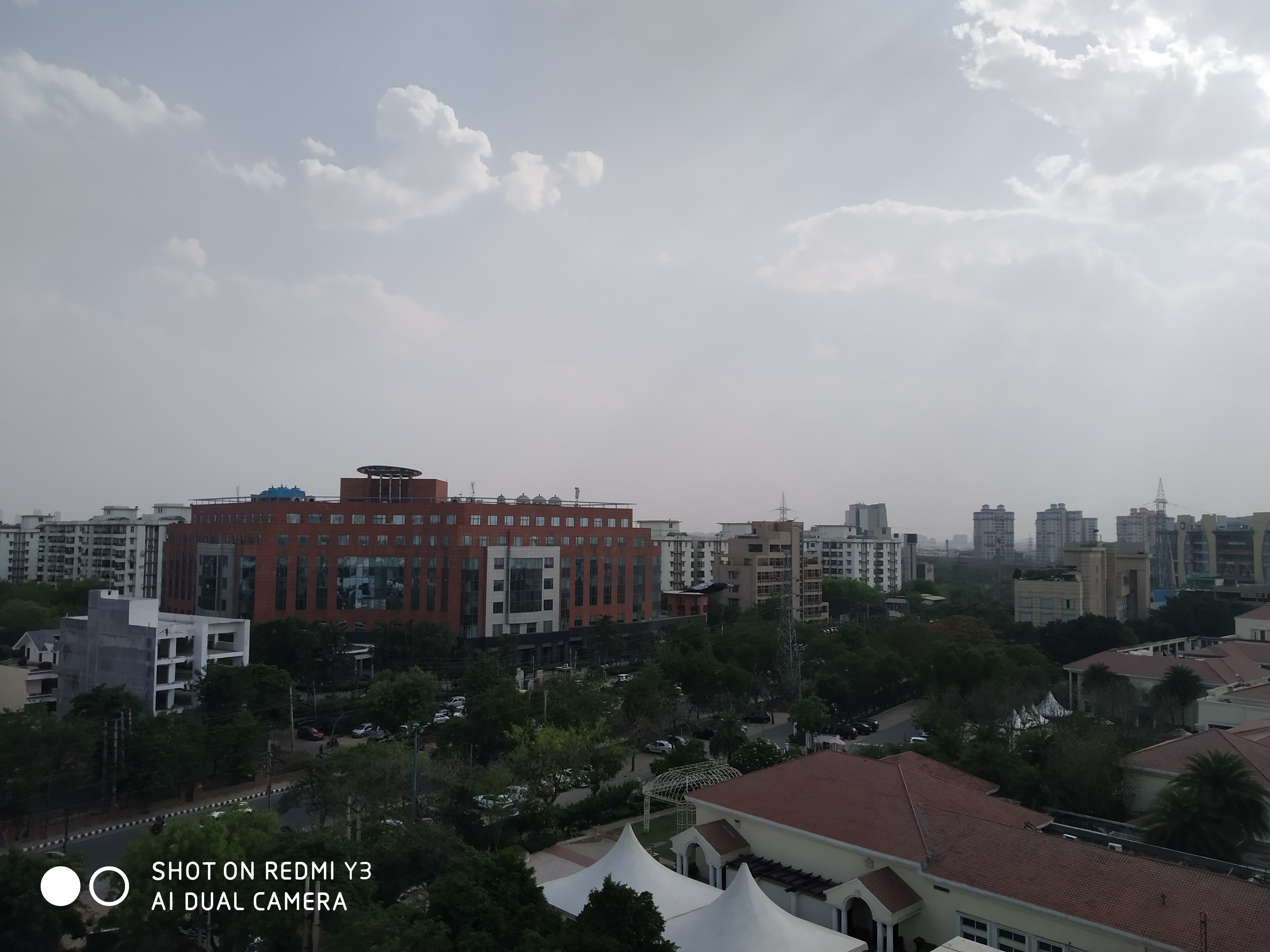 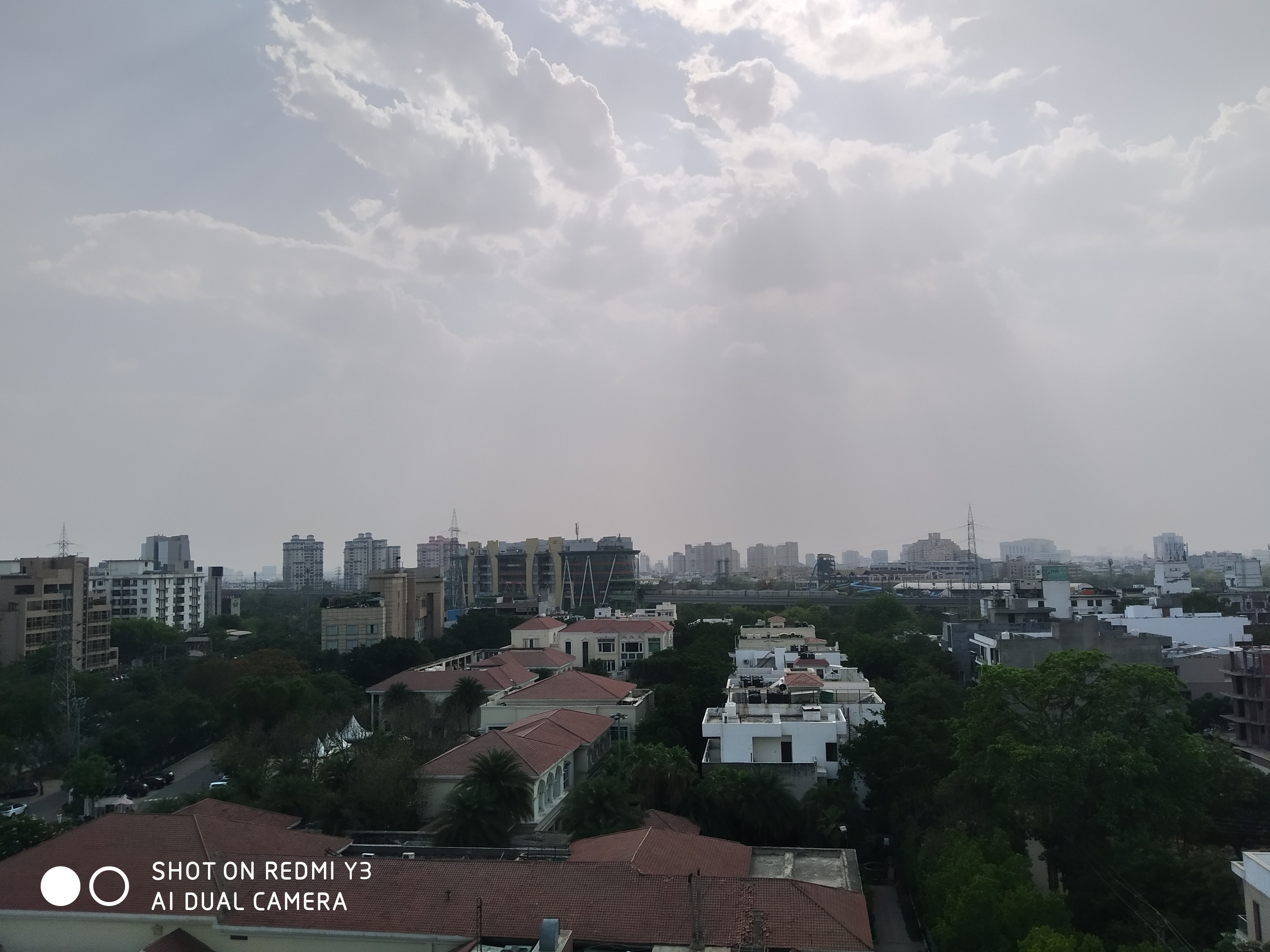 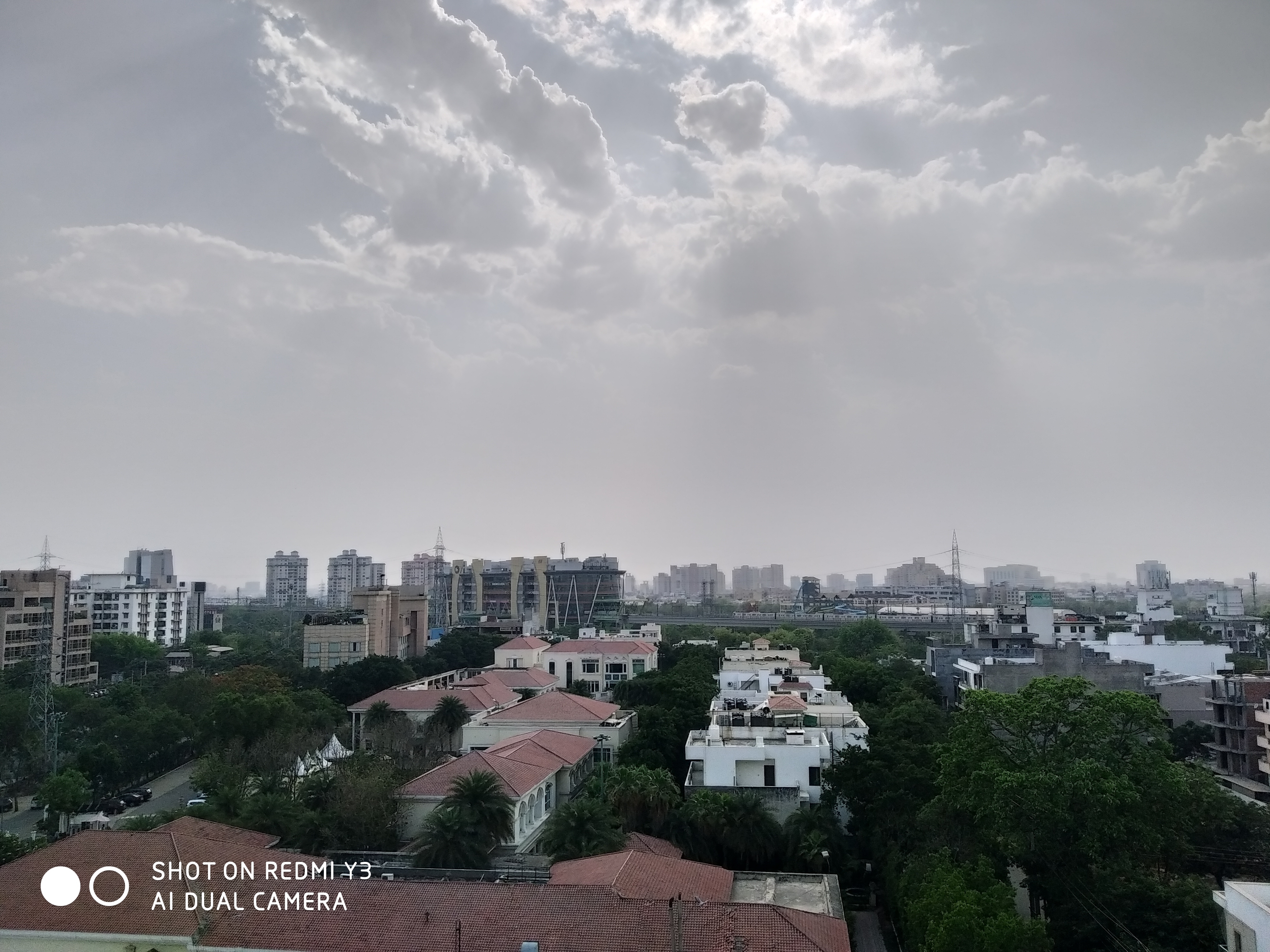 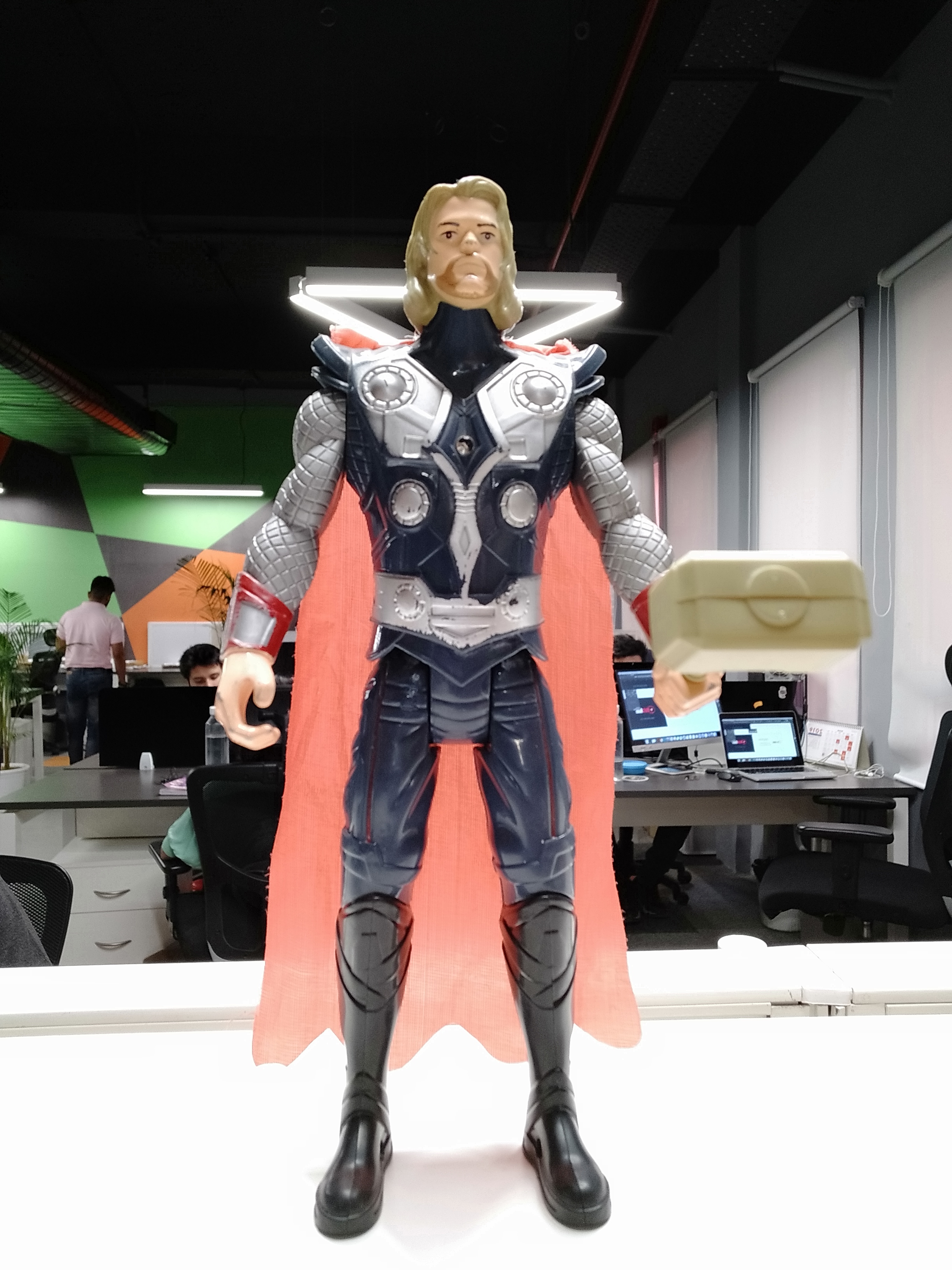