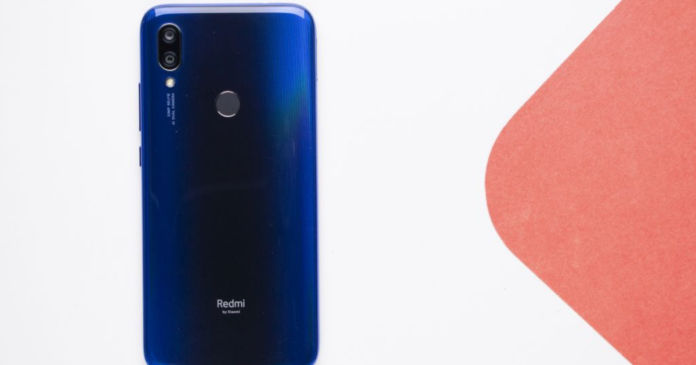 “The Redmi Y3 has been confirmed to go on open sale in India on Amazon.in, but there are no indications of the same on Mi.com”

Xiaomi launched the Redmi Y3 (review) selfie-centric smartphone in India back in April, and it was only available for purchase through flash sales since launch. However, that is now changing as Xiaomi has announced that the Redmi Y3 would finally go on open sale via Amazon.in starting June 6th (i.e. tomorrow). While Xiaomi’s official website, Mi.com, shows that Redmi Y3 will go on sale at 12am tomorrow, it doesn’t say whether this will be an open sale or a flash sale. The brand’s official Twitter handles, which usually put out information about new devices on open sales, are silent too. So it remains to be seen whether Mi.com will host the Y3 open sales too.

In terms of optics, the Redmi Y3 features a 32-megapixel Samsung ISOCELL GD1 snapper with 80-degree field of view for group selfies. On the back is a combination of 12-megapixel f/2.2, 1.25-micron lens and a 2-megapixel depth-of-field secondary sensor with LED flash. AI Portrait Mode, AI Scene Detection, AI Beautify, Auto HDR, full-HD video recording at 60fps with EIS, and Google Lens integration are part of the package. There is a rear-mounted fingerprint sensor for security and splash resistant P2i nano-coating. A 4000mAh battery fuels the phone.