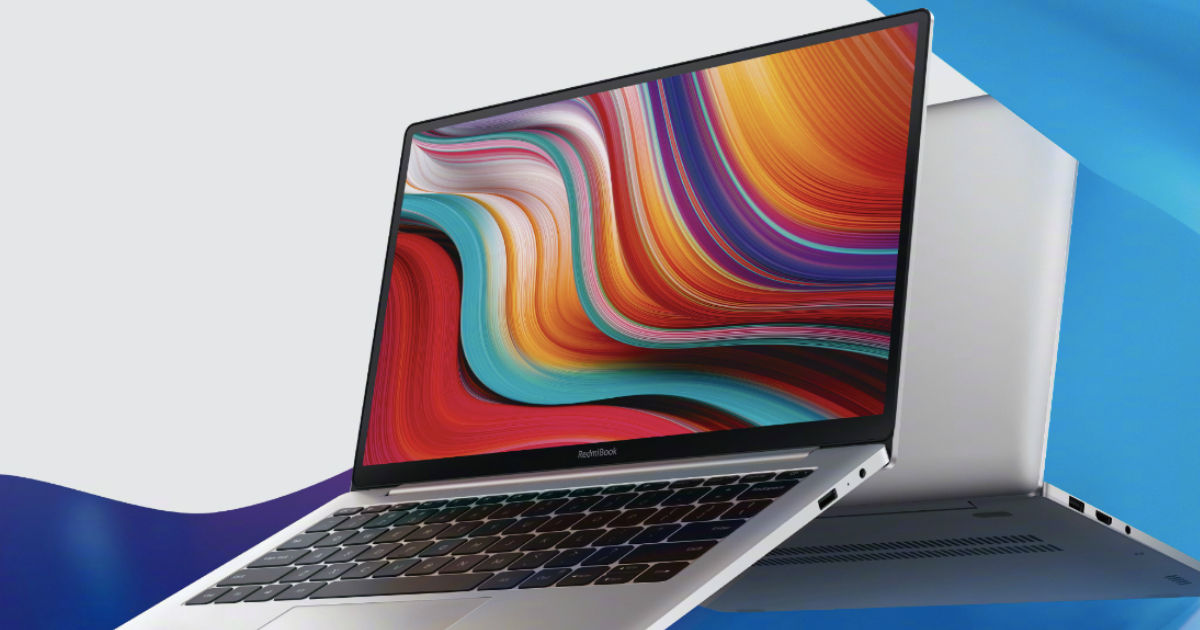 Alongside the Redmi K30 smartphone, Xiaomi launched its RedmiBook 13 laptop at today’s event in China. The new machine is powered by Intel’s 10th-gen Core i5/ i7 processor, paired with a battery that is rated to last up to 11 hours on a single charge. The RedmiBook 13 is backed by 1C fast-charging support, which the vendor claims can charge up to 50 percent in about 35 minutes. The laptop features a 13.3-inch Full-HD+ display that offers 89 percent screen-to-body ratio, owing to trimmed bezels. The RedmiBook 13 also touts compact form factor, advanced cooling tech, and Windows 10 Home OS taking care of its software side of things.

Talking about the specifications, the RedmiBook 13 sports a 13.3-inch display with slim bezels and 10th-gen Intel Core i5/ i7 processor ticking at its core. The chipset is mated with NVIDIA MX250 graphics processor, 8GB of RAM, and 512GB storage onboard. The machine also packs built-in mutual transmission support that is said to help with a network-less data transfer between the laptop and smartphones as well as between two laptops too. The laptop runs on Windows 10 Home OS, with Microsoft Office Student Edition, out of the box.

Xiaomi has added a new Hurricane cooling system, which includes a wing fan and a built-in 6mm diameter double heat pipe that increases the maximum heat transfer by 70 percent, to keep the RedmiBook 13 cool under trying circumstances.

Redmi teases new K-series phone in India, could be the Redmi K50i