91mobiles.com
Home News RedmiBook 14 India launch may not be too far away as Xiaomi... 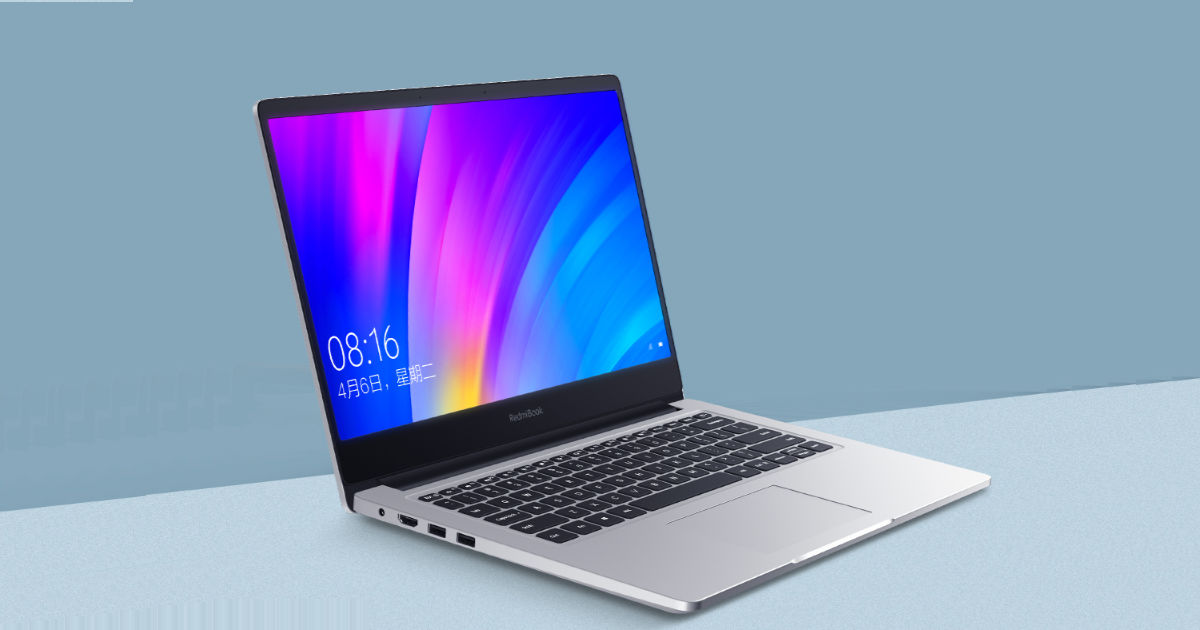 RedmiBook 14 was initially launched in May last year in China and was refreshed with the latest 10th-gen Intel Core i7 generation processor in August. Now, it looks the notebook will soon launch in India as it bagged BIS certification, as discovered by noted tipster Mukul Sharma. The RedmiBook has model numbers XMA1901-DA, XMA1901-DG, XMA1901-FA, XMA1904-AA, XMA1904-AF, and XMA1904-AR. Unfortunately, the listing doesn’t reveal anything about the device except that the certification is valid until 2022.

I can now confirm that the RedmiBook 14 is soon going to launch in India. Clears the BIS certification.#Xiaomi #RedmiBook14 pic.twitter.com/BWIZch2MLx

The RedmiBook 14 flaunts a 14-inch display with 1,920 x 1,080 pixels resolution and 81.2 percent screen-to-body ratio. It is powered by the 10th-gen Intel Core i7 processor with 3.9GHz clock-speed, Intel UHD 620 Graphics, and Nvidia GeForce MX250 graphics card. The laptop packs 8GB DDR4 RAM, and 512GB of solid-state drive storage. There’s a 46W battery with 1C fast charging tech, which is claimed to charge 50 percent in just 35 minutes.

the RedmiBook 14 runs on Windows 10 Home Edition out of the box. It is equipped with Xiaomi’s Smart Unlock 2.0 feature that is said to unlock the laptop in just 1.2 seconds with Mi Band wearable. Connectivity features include dual-band Wi-Fi with a network speed of up to 433Mbps, Bluetooth 5.0, one USB 3.0 port, one USB 2.0 port, an HDMI port, and a 3.5mm headphone socket. The RedmiBook 14 weighs 1.5kgs. It’s possible Xiaomi is just testing the laptops in India for now and the actual launch might still be months away. We should know more information going forward.