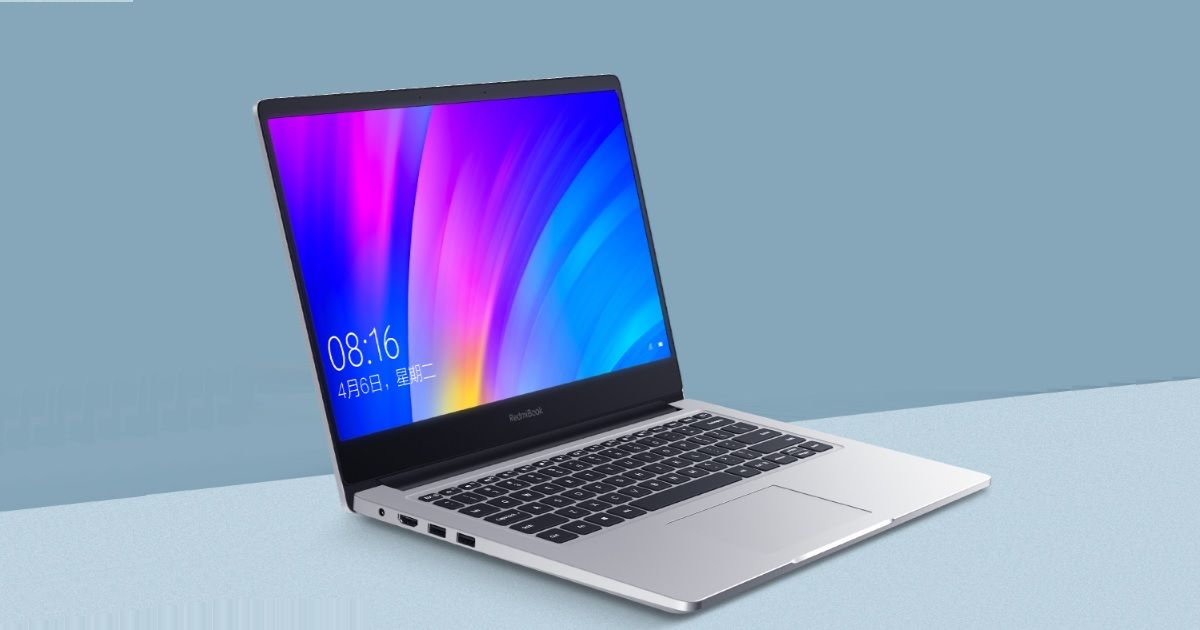 “The RedmiBook 14 is an affordable notebook with a 14-inch FHD display, 4GB of RAM, and up to 10 hours of battery life”

A new RedmiBook 14 variant with Intel’s Core i3 processor has been announced in China. It has arrived as a new model of Xiaomi sub-brand Redmi’s first notebook, which was launched in its home market in May. The RedmiBook 14 model was originally introduced with the 8th-gen Intel Core i5 and Core i7 processors. Just like the earlier models, the new variant also comes as a premium-looking laptop with an all-metal unibody design and slim bezels. The RedmiBook 14 also comes with an efficient cooling system and is capable of delivering up to 10 hours of battery life on a single charge. 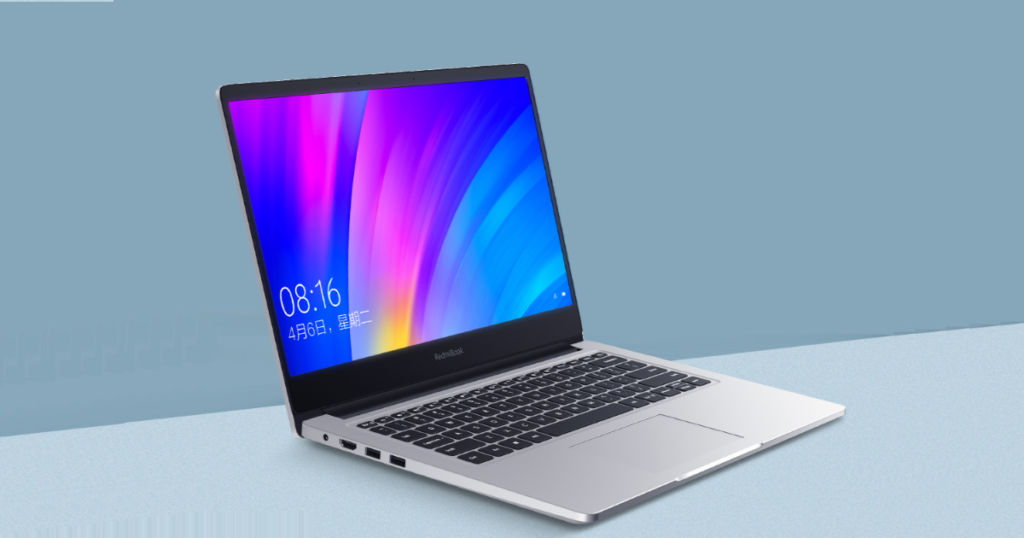 The RedmiBook 14 has been priced competitively RMB 3,199 (~Rs 32,000) for the new Core i3 variant. The notebook will be available in the country in silver colour.

The RedmiBook 14 sports a 14-inch display bearing a resolution of 1,920 x 1,080 pixels and a screen-to-body ratio of 81.2 percent. The notebook is powered by an eight-gen Intel Core i3 processor that offers a clock speed of up to 3.9GHz. The laptop is fitted with Intel UHD 620 Graphics, 4GB of DDR4 RAM, and 256GB of solid state drive storage. There’s a 46W battery onboard that supports 1C fast charging tech, which allows it to charge 50 percent in 35 minutes.

As for the other features, the RedmiBook 14 comes pre-installed with Windows 10 Home Edition. The notebook also comes with Xiaomi’s Smart Unlock 2.0 feature, which lets you unlock the device in just 1.2 seconds with your Mi Band 3 wearable. The connectivity features include dual-band Wi-Fi with a network speed of up to 433mbps, Bluetooth 5.0, one USB 3.0 port, one USB 2.0 port, an HDMI port, and a 3.5mm headphone socket. Lastly, the notebook tips the scale at 1.5kg.