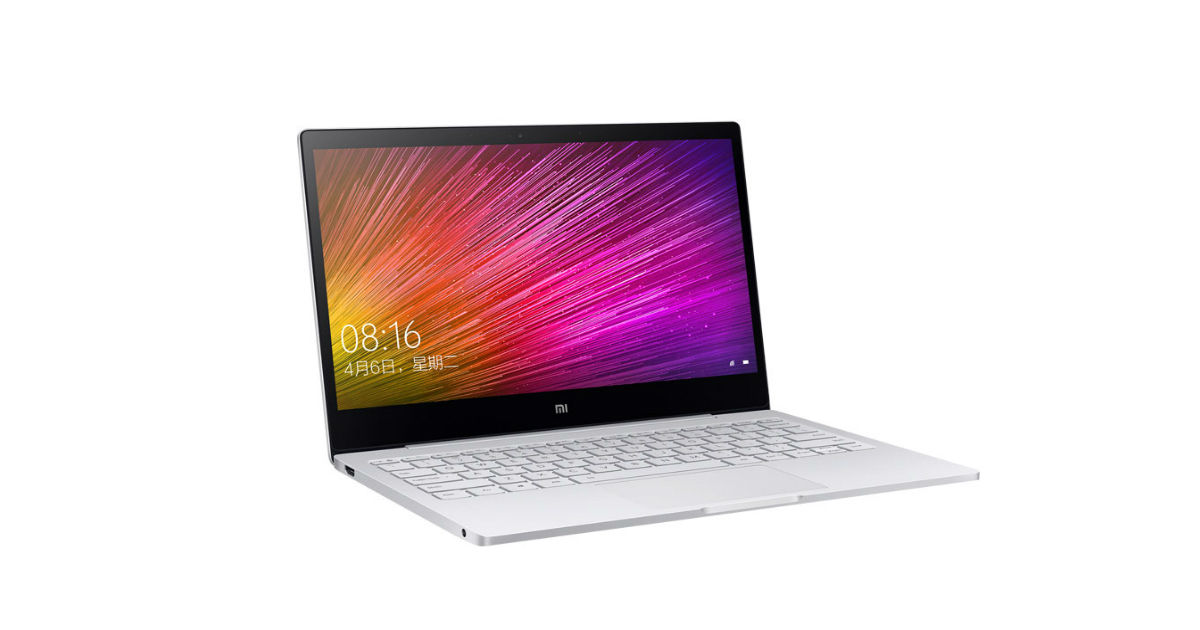 When Redmi separated from Xiaomi into a sub-brand in China, it was believed that the company would focus on the affordable mid-tier smartphone segment. However, there have been many surprises since their split in January up till now, such as Redmi-branded earbuds. It seems the company is also delving into other categories such as laptops. This information comes soon after the brand confirmed is that it will be launching a new flagship named Redmi K20, with the Snapdragon 855 SoC. 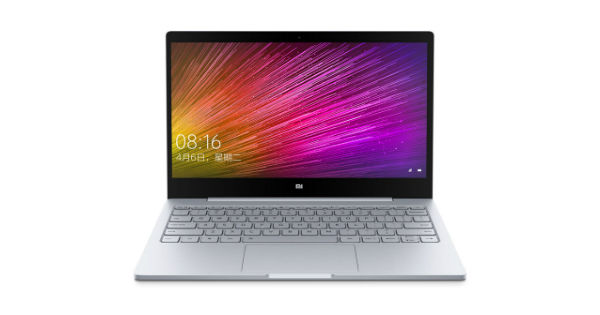 A new leak has spilled the beans on the specifications of an upcoming RedmiBook 14 laptop. If you’re wondering why 14, well the answer is in screen size. It’s said to be rocking a 14-inch display and while we don’t know the exact resolution just yet, it could likely be full-HD. The RedmiBook 14 will reportedly come with Intel Core i3, Core i5, and Core i7 mobile processors options, depending upon the variants.

The laptop will also have different graphics qualities depending upon the processor option you go with. The base model will have integrated graphics while the more expensive models will have NVIDIA GeForce MX250 GPU. In terms of RAM and storage, there will be a 4GB RAM version and an 8GB RAM version, with storage options being 256GB and 512GB. The notebook will come in Silver colour and will be affordable, suggests the new leak.

Previous reports have already hinted that the RedmiBook 14 will be launched alongside the Redmi K20 and there’s speculation is that the launch could take place by next week itself. The Redmi K20 is also officially coming to India but the launch date is yet to be declared both for China and India. The Redmi K20 is likely to be a very aggressively priced product and so far, reports suggest it has a Snapdragon 855 SoC, triple cameras, and pop-up selfie camera. Rumour has it that the company actually has two flagships but the differences between them are unknown. Either way, the mystery won’t stand for long as we expect a launch in the coming two weeks.