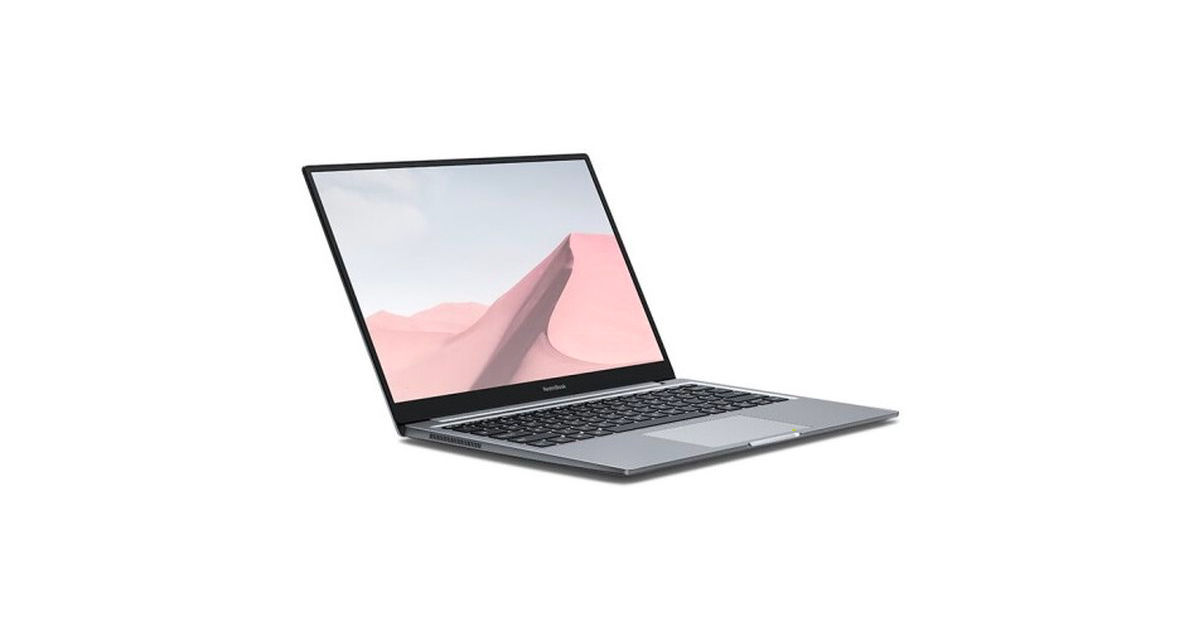 RedmiBook Air 13 has been silently launched in China as a new addition to the company’s notebook portfolio. The laptop features an all-metal design and is also claimed to be ultra-lightweight at just 1.05kgs and measures just 12.99mm in thickness. There is an all-copper heat dissipation module with dual-outlet design. As the name suggests, the RedmiBook Air 13 flaunts a 13.3-inch display with 100 percent sRGB colour gamut and 300nits brightness. The laptop ships with 10th generation Intel Core processor and has Wi-Fi 6 connectivity. Here are the RedmiBook Air 13 specifications, price, and sale date in China. 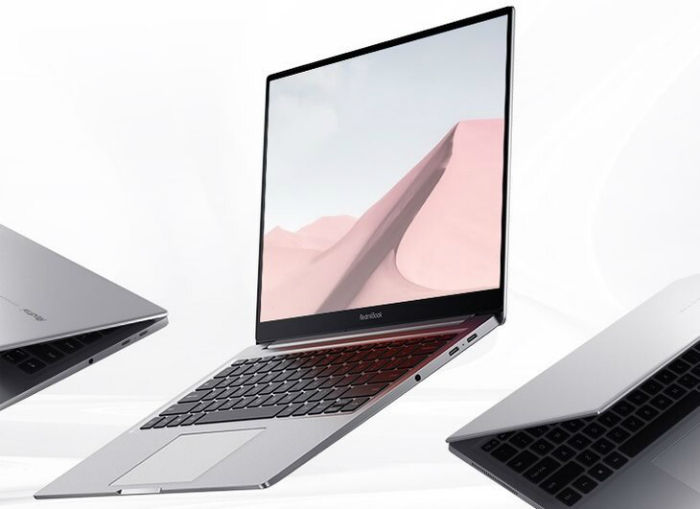 RedmiBook Air 13 sports a 13.3-inch display with 2560 x 1600 pixels resolution and 16:10 aspect ratio. It has support for DC Dimming. The laptop is powered by the 10th generation Intel Core i5-10210Y processor with Turbo Boost of up to 4.5GHz. It comes in two models: 8GB + 512GB and 16GB + 512GB SSD storage. A 41Wh battery fuels the notebook and is promised to last up to eight hours on a single charge. Redmi is bundling a 65W USB-C adapter in the box. The RedmiBook Air 13 runs on Microsoft Windows 10 operating system. Ports on board include USB Type-C ports and a 3.5mm headphone jack.