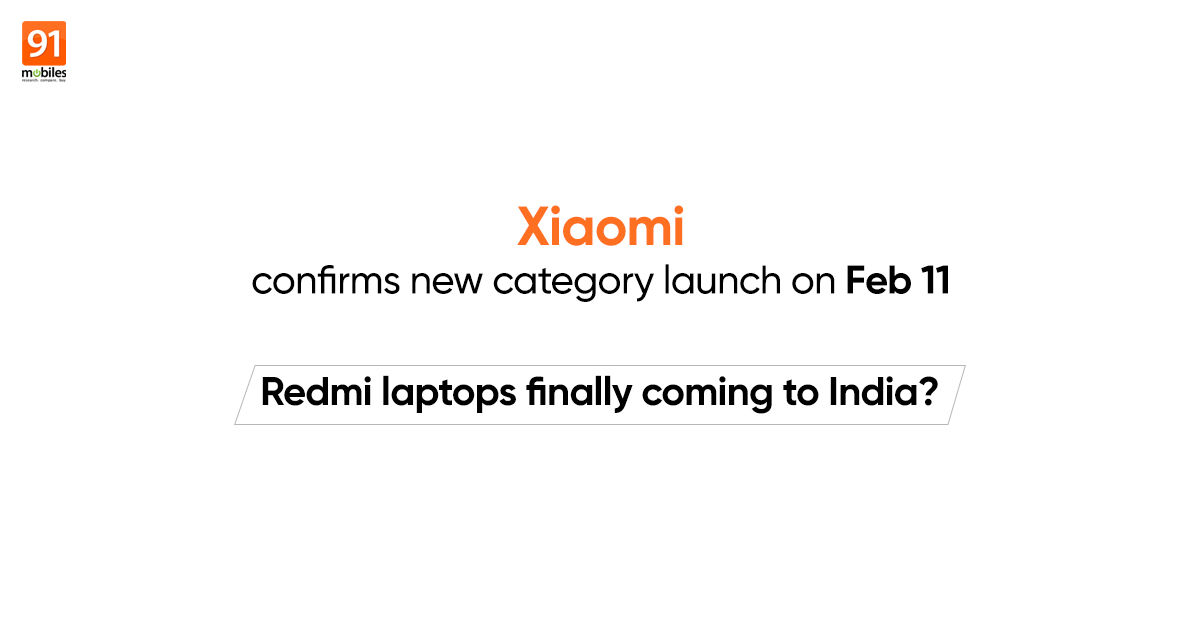 “A previous tweet by Xiaomi India MD, Manu Kumar Jain, had suggested that the brand will bring its RedmiBook laptops to India soon”

In addition to the launch of a new smartphone on February 11th, presumably the Redmi 9A or Redmi 8A Dual, Xiaomi appears to be holding true to the rumours and anticipation surrounding the launch of its RedmiBook laptops in India. In a new, cryptic teaser posted by the brand on Twitter, Redmi India has stated that a “new category launch” will be held at 12 noon tomorrow, February 11th. The teaser posted is not too difficult to decipher either, since it shows the edges of a laptop quite clearly. With this, Xiaomi is expected to finally enter the category of laptops in India, and it will be interesting to see how it fares against established manufacturers in this segment, such as Lenovo, Dell, HP and the likes.

Any guesses? Let us know in the comments.

The teaser follows a recent tweet by Jain on January 29th, where the executive had tweeted about hosting a meeting with his counterpart from Intel, Prakash Mallya, stating that the two discussed “smartphones, laptops and technology”. This sparked off widespread anticipation among Xiaomi’s India community of users regarding the possible launch of laptops in India. Xiaomi had been long touted to introduce its laptops in India, but the same was held back so far for reasons unknown.

Xiaomi has two classes of laptops that it sells in China, similar to how it operates in the smartphone space. While the Mi Notebook series is the more premium range of laptops, what is expected to be launched in India is the RedmiBook, or more specifically, the RedmiBook 13 that was launched recently, in December 2019. The laptop comes with features and specifications such as 89 percent screen to body ratio, a custom quiet fan design, USB-A ports (and not USB-C), and overall design as well as a large trackpad like Apple’s MacBooks. It is also expected to sport 10th generation Intel processors, along with at least 8GB memory and a mid-range discrete graphics chip inside. 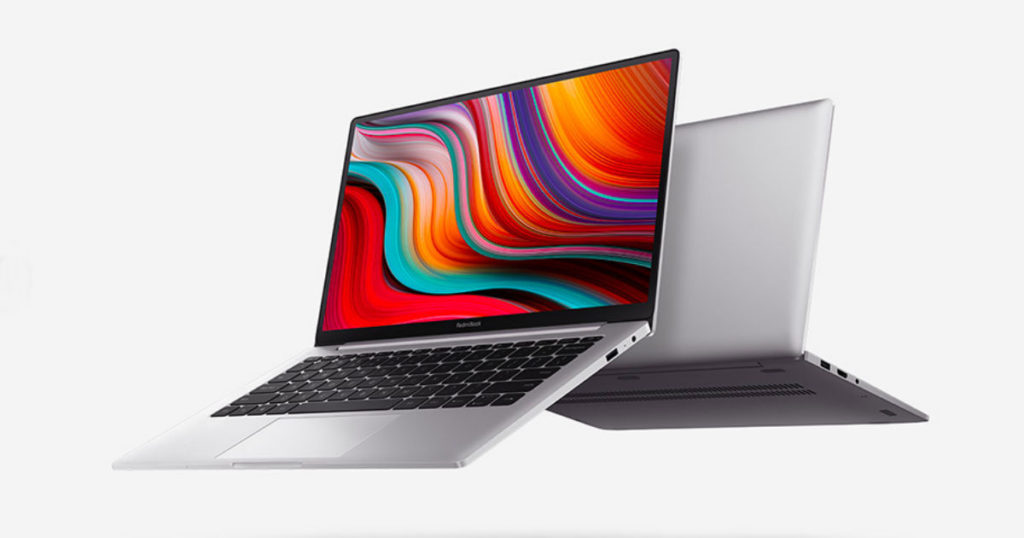 Xiaomi has so far had a decent run in the new categories it has entered into in India. The company has made a strong statement with its Mi TV lineup of competitively priced televisions, while products such as the Mi smart LED bulbs and the air purifiers have also seen considerable attention. Going forward, it will be interesting to see how its laptops are received in India. With the PC market being a slow-moving one in comparison to smartphones, the success metrics here will likely differ.