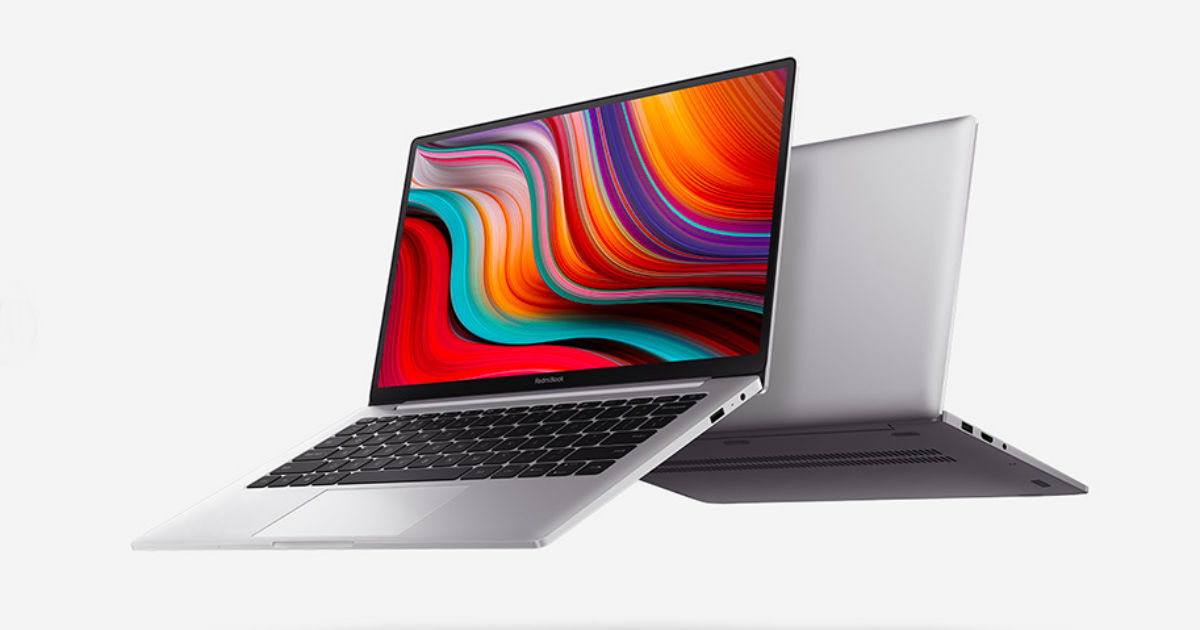 Xiaomi‘s RedmiBook line of laptops has been offering an interesting set of features, specifications and design at a highly competitive price in international markets for quite some time. Now, it seems likely that the company is considering the launch of its RedmiBook laptops in India for the first time ever. The update has come courtesy of a tweet by Xiaomi’s India managing director, Manu Kumar Jain, who shared his meeting with his counterpart from chipmaker Intel, disclosing that the two “discussed smartphones, laptops and technology“.

With Xiaomi being a closely followed technology company on Twitter, the tweet has naturally sparked off anticipation among fans regarding a possible launch of Xiaomi’s laptop line under its RedmiBook portfolio. So far, Xiaomi has refrained from launching its laptops in India, for undisclosed reasons. However, recent reports stated that Xiaomi has received trademark certification for its ‘RedmiBook’ brand in India, which had initially sparked off these reports earlier this month. Like its smartphone brand, Xiaomi offers its laptops also in two lineups — the premium ‘Mi Notebook’ range and the mainstream ‘RedmiBook’ range. Given the reports so far, it seems that Xiaomi will be bringing its RedmiBooks to India, and a launch in the coming months is quite likely.

Prakash has been instrumental in transforming how we all use computers. We discussed about smartphones, laptops & technology.

Xiaomi’s RedmiBooks are fairly competitive devices. One of its latest launches included a refresh of its RedmiBook lineup, with the RedmiBook 13. Launched in December 2019, the new RedmiBook features a 10th generation Intel Core i5 processor and is paired with the mid-range NVIDIA GeForce MX250 GPU. Other specifications include 8GB of DDR4 RAM and a 512GB SSD. The laptop runs on Windows 10 and features very thin bezels with 89 percent screen to body ratio. The 13.3-inch, full HD display is matched by a custom fan design that enables quiet operations, and the large trackpad lends it a very similar design as the Apple MacBook. However, the RedmiBook 13 does not appear to feature fingerprint readers, USB-C ports or SD card slots, but does include two USB-A ports, an HDMI port and 3.5mm multi-audio port.

While it cannot be said for sure that this variant will come to India, it is very possible that Xiaomi will start its laptop journey in India with mainstream laptops like the RedmiBook 13. The laptop is priced at CNY 4,199, which roughly translates to about Rs 42,000. This will be an interesting price point and give Xiaomi a competitive market to operate in. While Jain’s tweet has revealed no such things yet, it now remains to be seen whether the company follows through with this update and shares more details regarding its entry in yet another new technology segment in India.