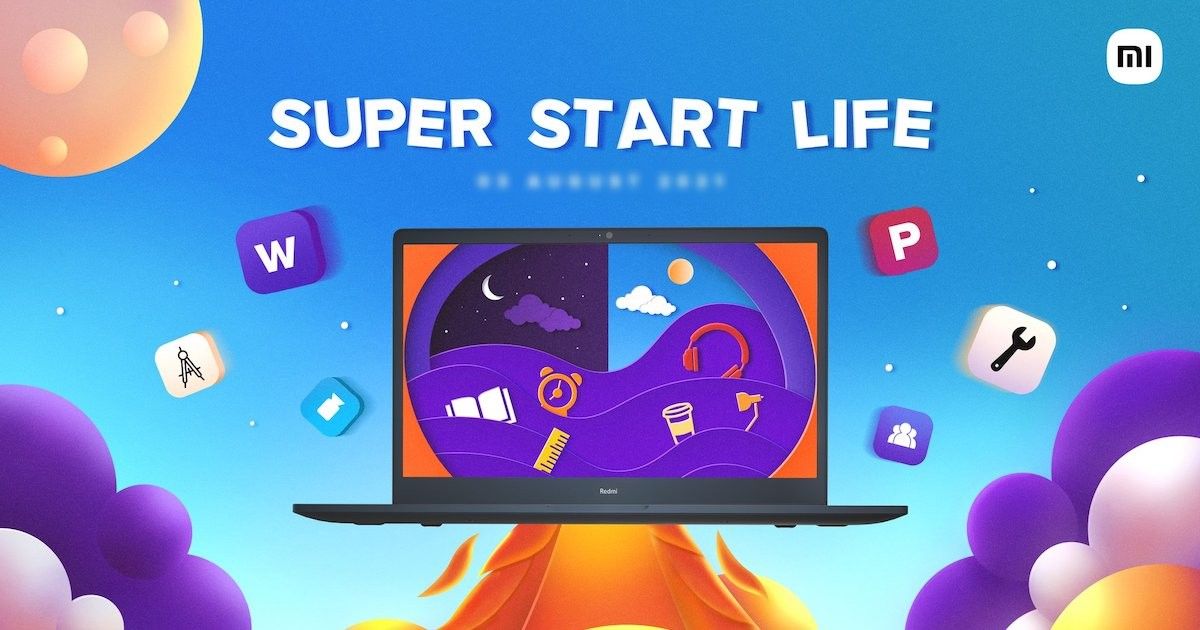 Redmi is all set to launch its first-ever laptop in the Indian market, according to a tweet by Xiaomi Global VP Manu Kumar Jain. We heard about it some time ago via a teaser that foretold its arrival. The official RedmiBook India launch date is set for August 3rd via an online event. We don’t know a whole lot about what the RedmiBook will have in store for us. Based on the teaser alone, we can infer that it will have rather thick bezels, and maybe even a webcam- something that has been notably absent from some Xiaomi notebooks. Based on the design teased, it seems Redmi is launching the original RedmiBook from 2019 in India.

Proud of the way @RedmiIndia has grown to be an #IoT brand!

Say hello to yet another FIRST!#RedmiBook – Redmi's 1st 💻 is coming: https://t.co/orZWMz8nbZ

In all likelihood, we’re looking at the Redmibook 14 model from 2019, or maybe even the Redmibook 16. Regardless, it is unlikely to run Intel’s newest 11th-generation Tiger Lake processor and will likely use the previous-generation Comet Lake hardware instead. The RedmiBook will likely go up against Realme’s upcoming notebook- the Realme Book. However, Redmi is a well-recognised brand in India and that alone should guarantee some sales, if not raw hardware prowess.

Much like Xiaomi’s Mi Notebook lineup, we can expect the Redmi Book to cost under Rs 50,000 for the entry-level variant. Redmi has always been about offering powerful specifications at an affordable rate, though the laptop market is an entirely different ballgame. At best, we can expect to see an entry-level Nvidia MX250 graphics card, as anything above that would drive up costs significantly.