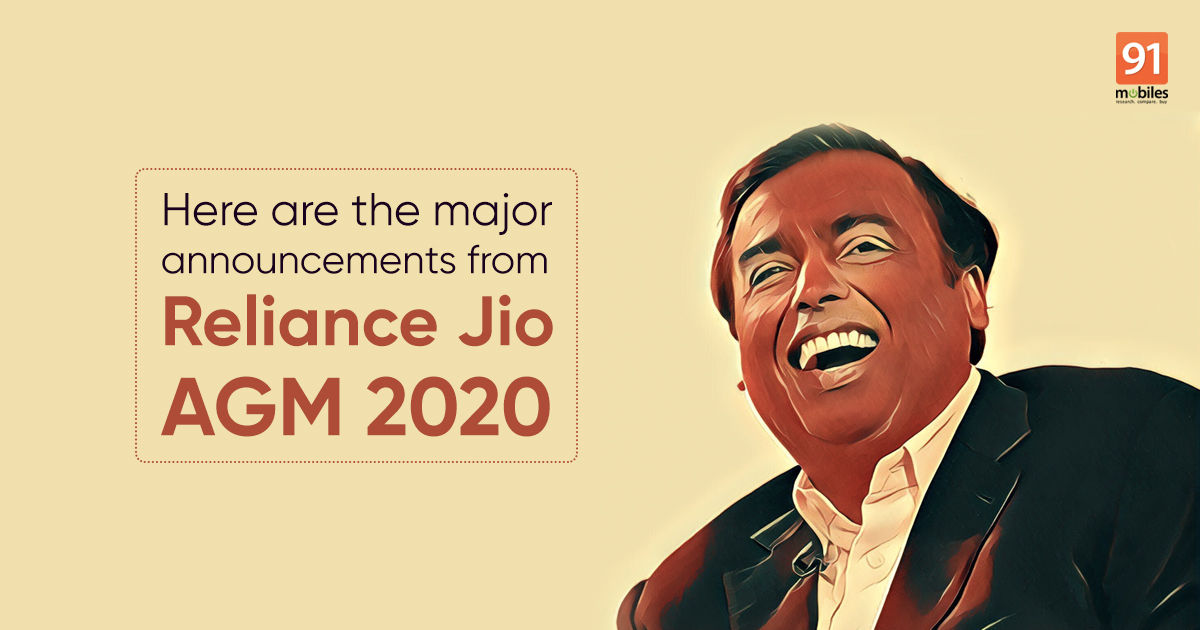 Everything announced at Reliance AGM 2020 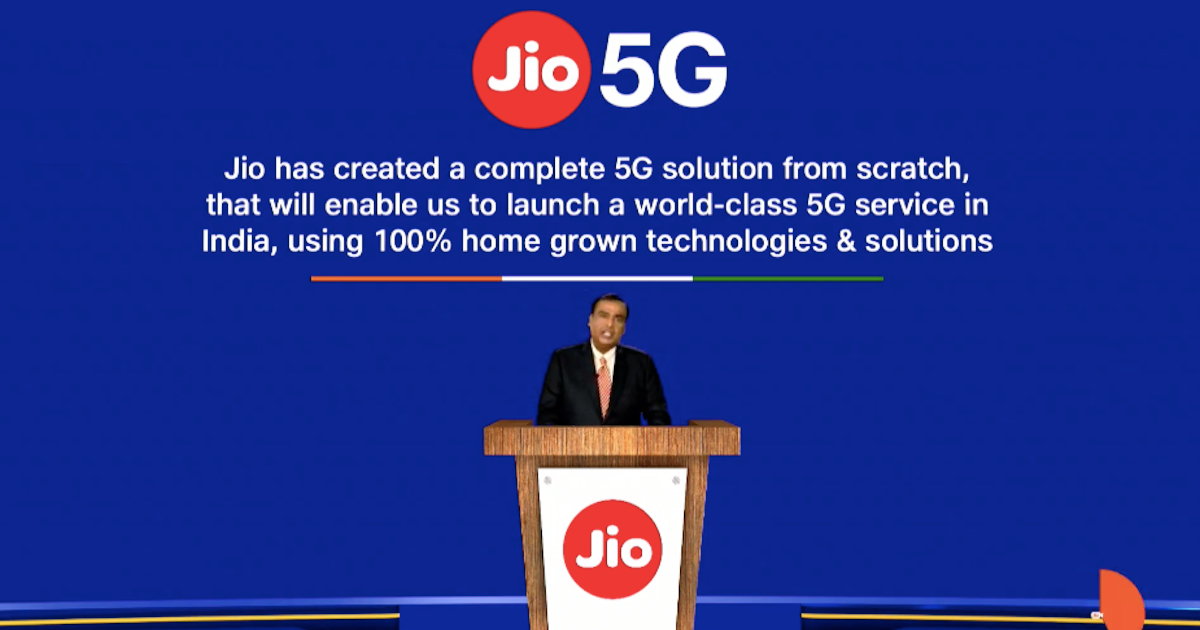 Jio announced that is has developed a 5G solution from scratch using 100 percent home-grown technologies. The telco can easily upgrade its 4G network to 5G thanks to Jio’s converged, all-IP network. “The network will be ready for trials as soon as 5G spectrum is made available and will be ready for field deployment next year,” Jio 5G will be implemented across different industries such as autonomous vehicles, 5G-connected drones, mixed reality and blazing fast internet speeds for mobile users. 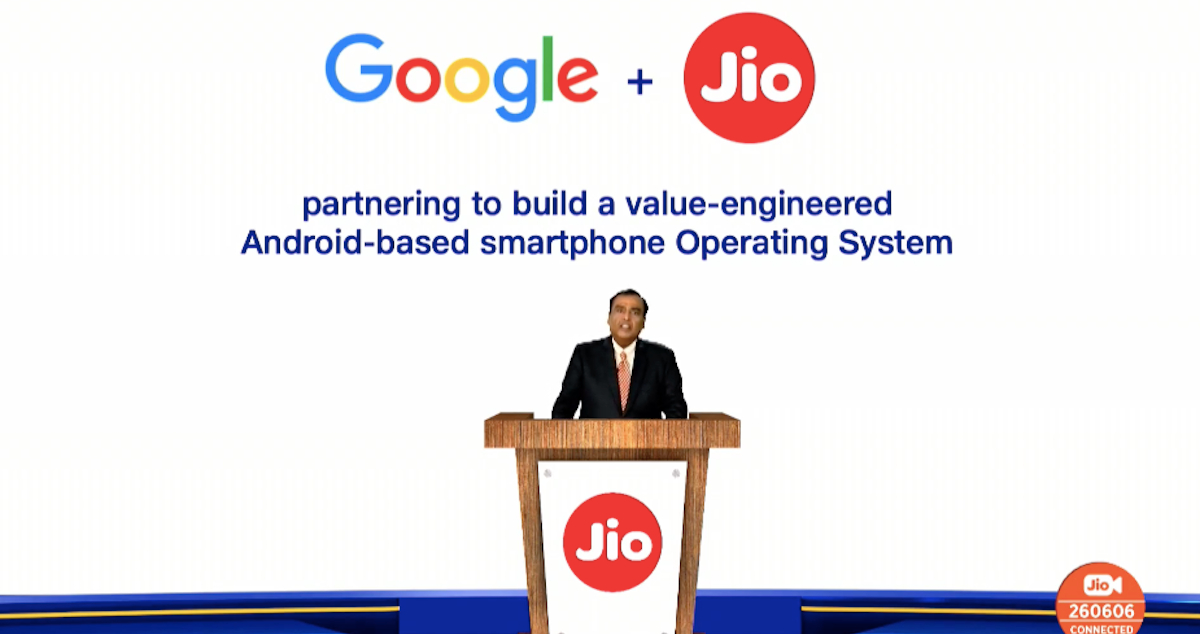 Jio announced that it is working with Google to launch a cheap, entry-level 5G smartphone. The company has partnered with Google to create an new and optimised Android OS for entry-level smartphones. The new 5G JioPhone price will be a fraction of the current cost of 5G phones, Ambani added. There is no word yet on what this new smartphone will look like and when it will see the light of the day yet.

Google has become the newest Reliance Jio parter. The company at its AGM 2020 announced that the Google will invest Rs 33,737 crores for a 7.1 percent stakes in Jio platforms. With that, Jio has raised more than 1,52,055.25 cores since April after partnering with several companies including Facebook, Intel and Qualcomm, among others. 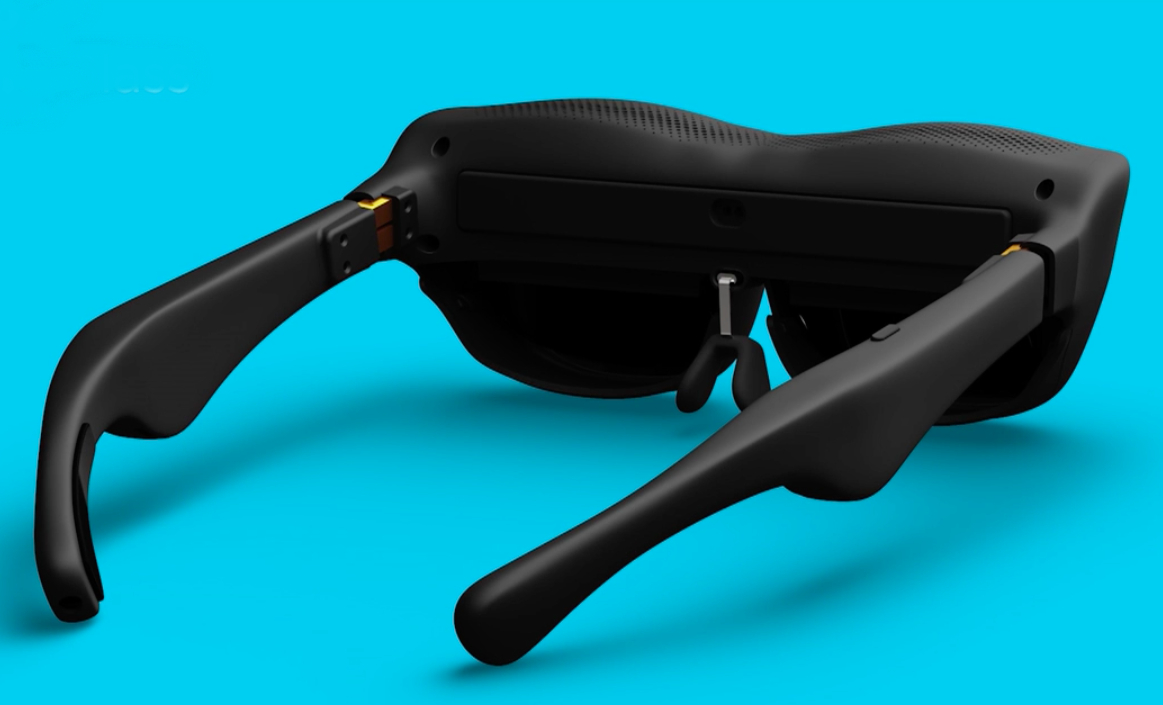 JioGlass is the company’s mixed reality headset that enables holographic video calling. Users will be virtually able to connect in 3D forms in virtual rooms using the glasses. “The Jio Glass is at the cutting edge of technology that provides best-in-class Mixed Reality services to give users a truly meaningful immersive experience,” said Kiran Thomas at the RIL AGM. “Jio Glass is making teachers and students come together in 3D virtual rooms and conduct holographic classes through our Jio Mixed Reality cloud in real-time. With JioGlass, the traditional way of learning Geography will now be History,” he further added.

Jio officially acknowledged its e-commerce platform JioMart as. The platform, to recall, was launched in December as beta in 200 cities. The company said JioMart was built on two platforms: an omnichannel tech platform to unite customers with kiranas and producers, and widespread physical network of Reliance retail. Jio is also working with WhatsApp to offer customers seamless experience in the future. “As an introductory offer customer will get Covid-19 kit with the first order,” the company said.

Jio Rs 750 recharge plan is now Rs 749, everything else is pretty much the same