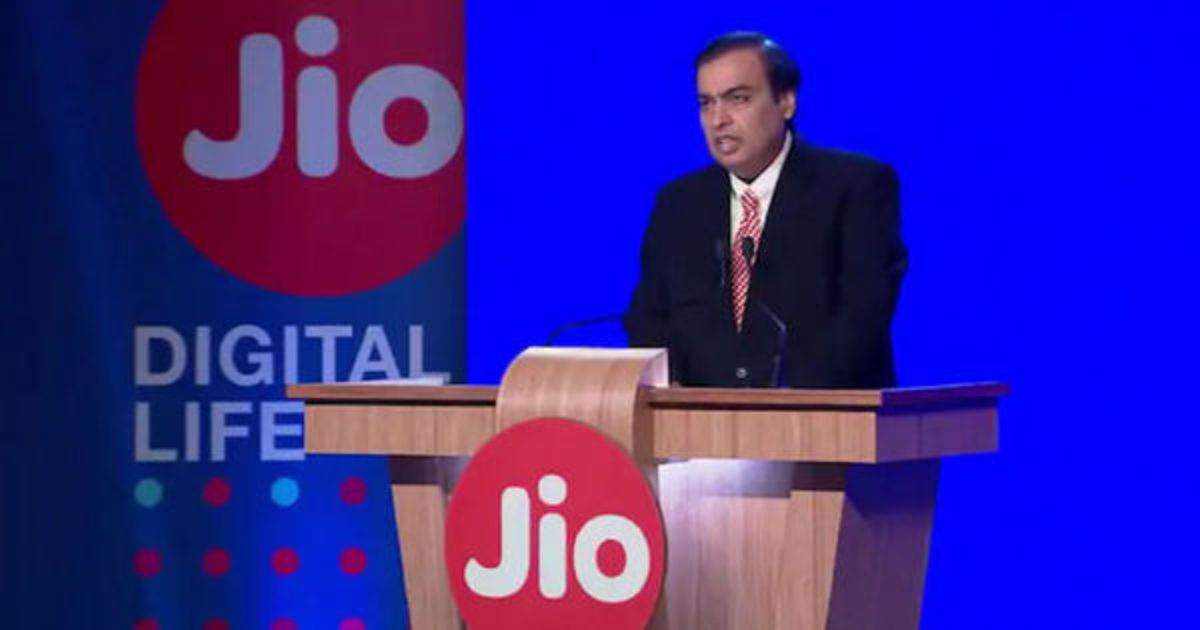 Reliance Industries has scheduled its 45th Annual General Meeting for August 29th and the event is expected to witness a range of announcements, including 5G network rollout, Retail, O2C businesses and much more. Last year at the 44th AGM, Reliance made a slew of announcements related to the solar and new energy business, along with the launch of the JioPhone Next. This year, the 5G network is expected to take the centre stage considering the spectrum mega auction recently ended with Jio being the highest bidder, especially in the 700MHz band.

The 45th Reliance AGM could witness announcements regarding Reliance Jio’s future, Reliance Digital, and the oil to the chemical unit (O2C). There are speculations that Reliance might put its Jio platform to IPO in the near future and it could be valued at $100 billion. 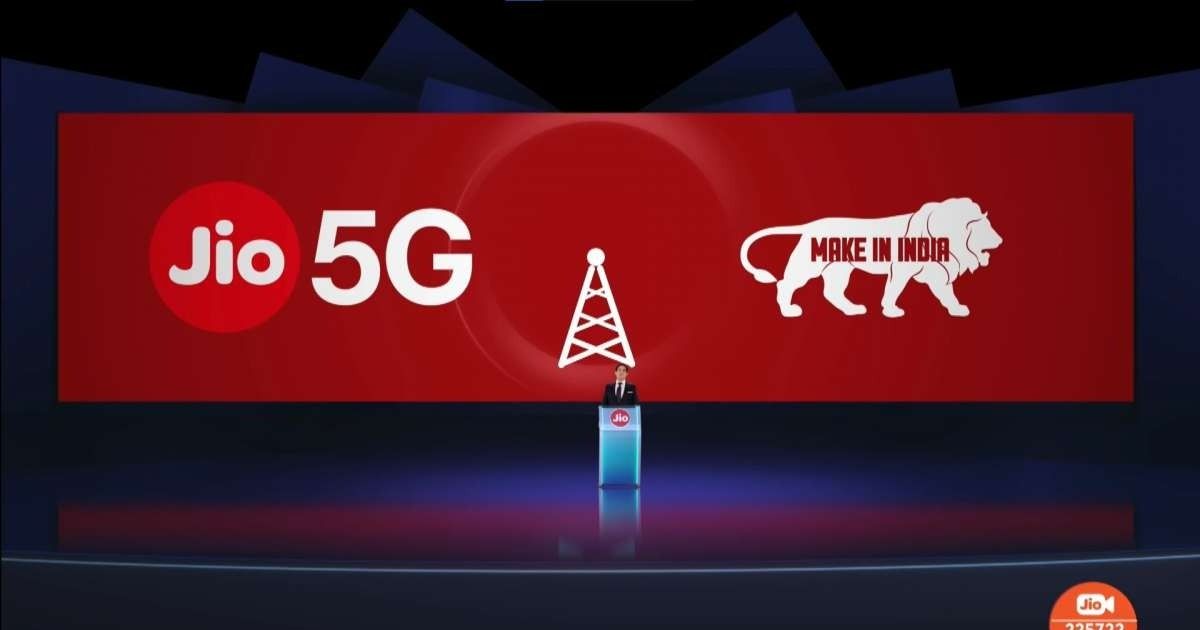 Reliance has scheduled its 45th AGM conference for August 29th, where it’s expected to introduce 5G services or at least make an announcement regarding the same. We can even expect an affordable 5G phone as well but it’s a bit far-fetched. Jio had spent Rs 88,078 crore and acquired a total of 24.7 GHz of spectrum in the 700 MHz, 800 MHz, 1800 MHz, 3300 MHz, and 26 GHz bands. Telecom minister Ashwini Vaishnaw confirmed the 5G network will be made available in tier-1 cities by September-October.

Recently as a part of the Reliance Industries annual report, the company revealed its plans for 5G rollout plans in India. It mentioned that Jio has finished planning its 5G coverage in the top 1,000 cities across the country and named 22 cities which will receive a 5G network in the first phase. Using heat maps, 3D maps, and ray tracing technologies, coverage planning has been focused on targeted client usage and revenue possibilities. The premium 700MHz band is claimed to provide better coverage using lesser towers.

Beyond 5G, to speed up research and standardisation in 6G, Jio has also partnered with the University of Oulu in Finland, which apparently is in charge of the first significant 6G research programme in the world.