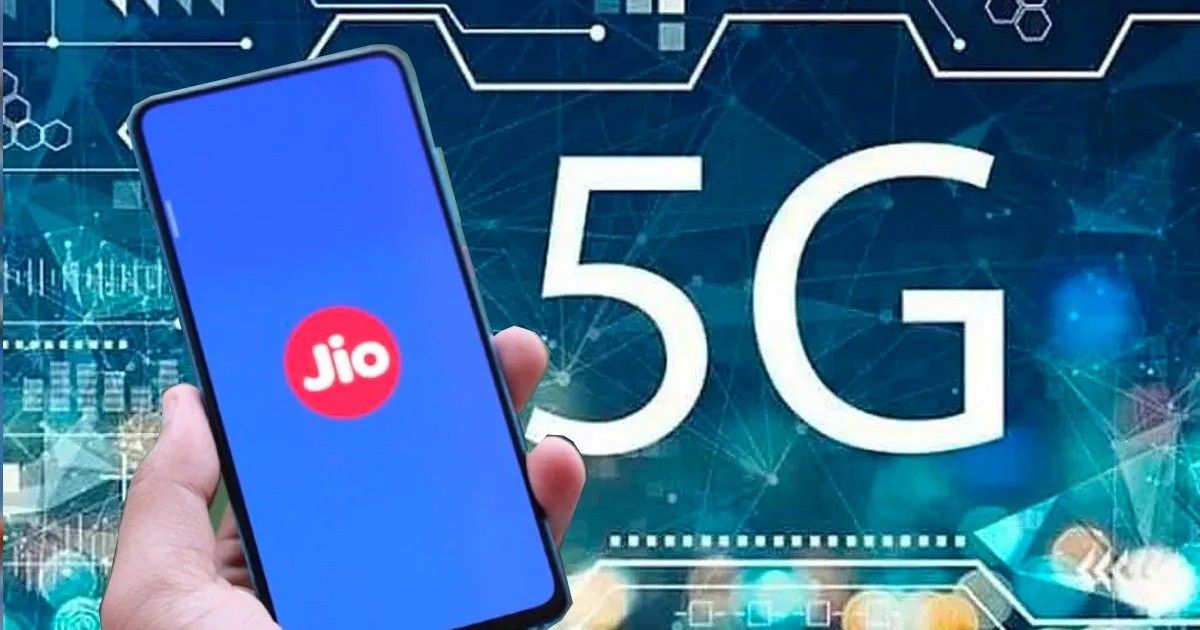 Following the successful 5G spectrum auction, Reliance Jio has gone ahead and announced its plans for the 5G launch in India. The company, who turned out to be the highest bidder in the recently concluded 5G auction in India, may roll out services earlier than expected. Commenting on spending over Rs 80,000 crore to acquire almost half of all the airwaves sold, newly appointed Reliance Jio Chairman Akash Ambani said Jio “will celebrate ‘Azadi Ka Amrit Mahotsav’ with PAN-India 5G rollout.” If that is anything to go by, the Jio 5G services should be available in India by August 15th.

As per Union Telecom Minister Ashwini Vaishnaw, the government will try to allocate the spectrum to successful bidders by August 10th and 5G services should start rolling out in the country by October.

That said, if Jio manages to launch 5G in India in such a short span, it will be the first ever execution of 5G networks in India. Commenting on the spectrum acquisition, Akash Ambani said, “The company is fully ready for 5G rollout in the shortest span because of its nationwide fibre presence, all-IP network with no legacy infrastructure, indigenous 5G stack, and strong global partnership across the technology ecosystem,” he further added.

Reliance Jio was the highest bidder in the 5G rollout spectrum auction held by the Department of Telecommunications (DoT) followed by its contemporaries, Bharti Airtel as second and Vodafone Idea as the third highest bidder. Jio has acquired spectrum for a period of 20 years in the 700MHz, 800MHz, 1800MHz, 3300MHz, and 26GHz bands for Rs 88,078 crore. The company claims to have purchased enough spectrum to roll out nationwide 5G services. Moreover, it has acquired the 700MHz airwaves that none of its competitors had and therefore, has an edge over the competition in establishing 5G services.

Bharti Airtel, on the other hand, acquired a 19,867 MHz spectrum, while Vodafone Idea got a 2,668 MHz spectrum. The fourth participant Adani Data Networks Limited, a subsidiary of the Adani Group, acquired a total of 26 GHz bands. The Adani Group will only be using the spectrum for its business verticals like airports, ports, power generation, and logistics. The company has no plans to enter the telecom sector, at least for now.