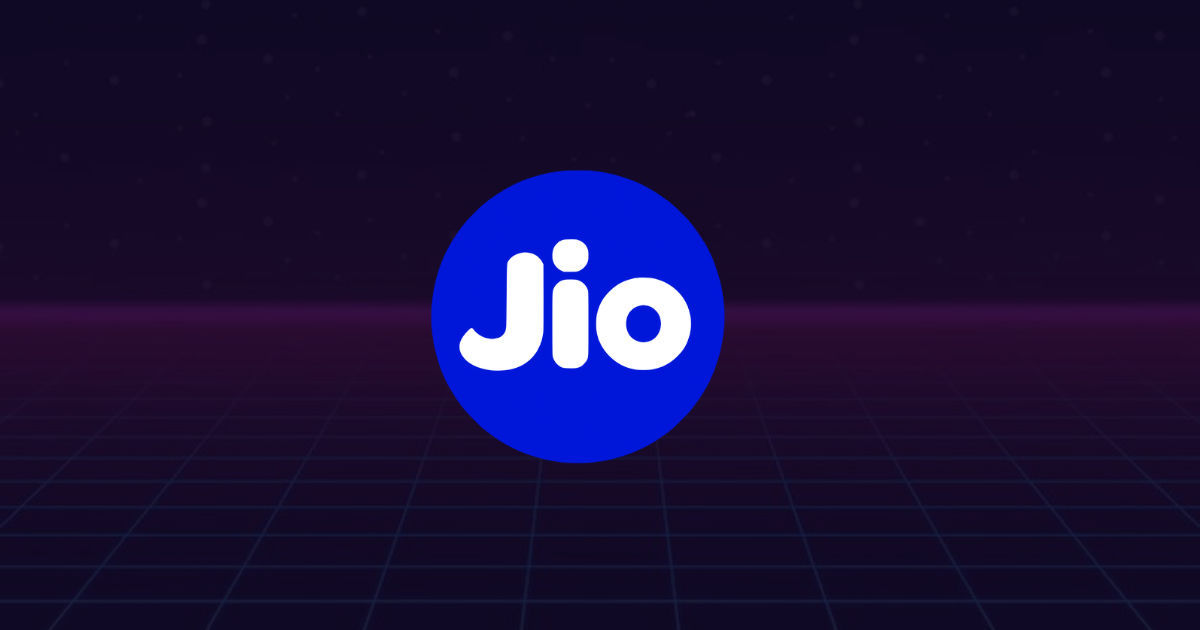 Reliance Jio surpassed state-run BSNL in August to become the largest fixed-line service provider in the country, according to a TRAI report that was released on Tuesday. Interestingly, this is the first time since the beginning of telecom services (BSNL) in the country that a private operator has secured the top position in the wireline segment. TRAI subscriber report for August says that Jio’s wireless subscriber base reached 73.52 lakh while BSNL was at 71.32 lakh.

BSNL has been providing wireline services for the last 22 years, while Jio launched its services three years ago. The wireless subscribers in the country grew to 2.59 crore in August from 2.56 crore in July. 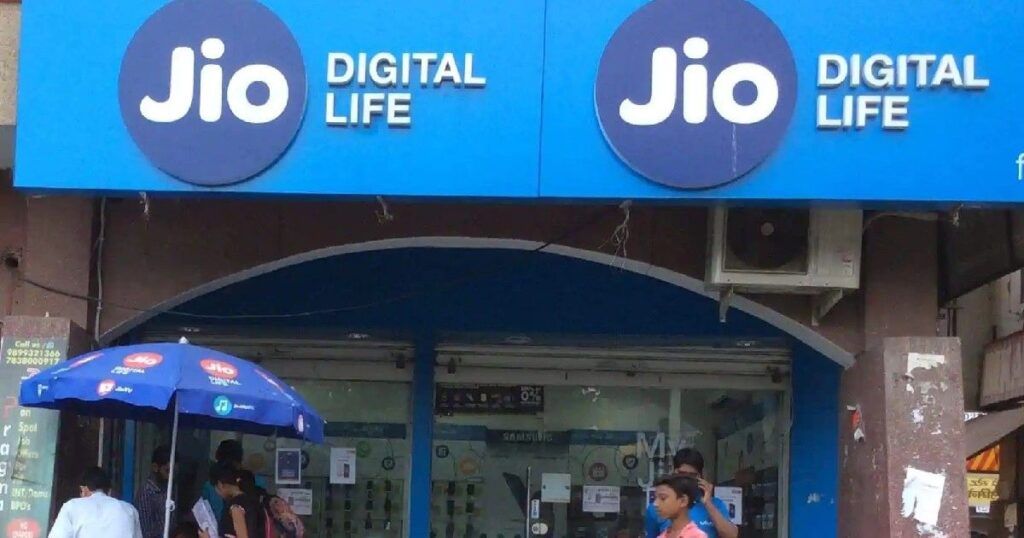 Jio has added 2.62 lakh new customers and while Bharti Airtel has added 1.19 lakh. The state-run telecom firms BSNL and MTNL lost 15,734 and 13,395 wireline customers, respectively, in August. This means only Jio and Airtel added a significant amount of new customers in the month.

The overall telecom subscriber base in the country grew marginally to 17.5 crores in August, with Jio adding the highest new customers and rural areas growing at a higher rate than urban centres, according to the TRAI report. “The number of telephone subscribers in India increased from 1,173.66 million at the end of July-22 to 1,175.08 million at the end of August-22, thereby showing a monthly growth rate of 0.12 per cent,” said TRAI’s subscriber report for August 2022.

5G launch in India: four cities in Odisha to get 5G by March next year

PSA: don't run 5G speed tests on your phone, it will consume your 1GB/2GB data plan in a jiffy

The monthly growth rates of urban and rural telephone subscriptions were 0.10 and 0.14 percent, respectively. Vi has lost 9.58 lakh mobile customers, BSNL lost 5.67 lakh, and MTNL lost 470, according to the report.