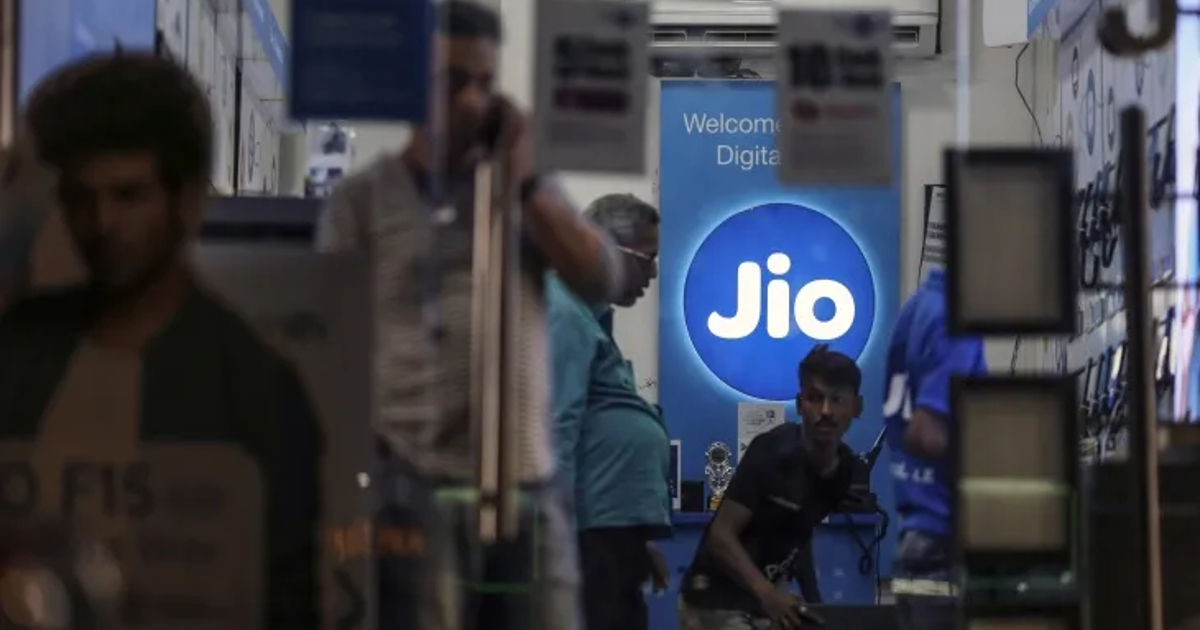 “Jio 5G Robotics has implemented a wide canvas of services – From heavy lifting and logistics at manufacturing warehouses to healthcare robots assisting medical staff – from remote ultrasound enablement to industrial automation,” said Bhatnagar in a LinkedIn post on Friday.

Jio claims to have its own indigenous 5G stack and plans to export it overseas after testing its competence on a pan-country level in India. Meanwhile, Airtel has been working on the 5 G-based solutions with Apollo Hospitals, Flipkart, and other manufacturing companies. In comparison, Vodafone Idea (VI) has partnered with Nokia and Ericcson to work on several 5 G-powered applications, including enhanced mobile broadband (emBB), ultra-reliable low latency communications (uRLLC), multi-access edge computing (MEC), and AR/VR.

Last month, the Department of Telecom (DoT) granted a six-month extension for 5G trials in India to telecom operators, including Jio, Airtel, and VI, upon their request. The telecom operators are currently conducting 5G trials in various parts of the country and have achieved tremendous results. However, the extension means that the 5G spectrum auction won’t happen anytime soon. So, 5G launch is still a long way to go in India.