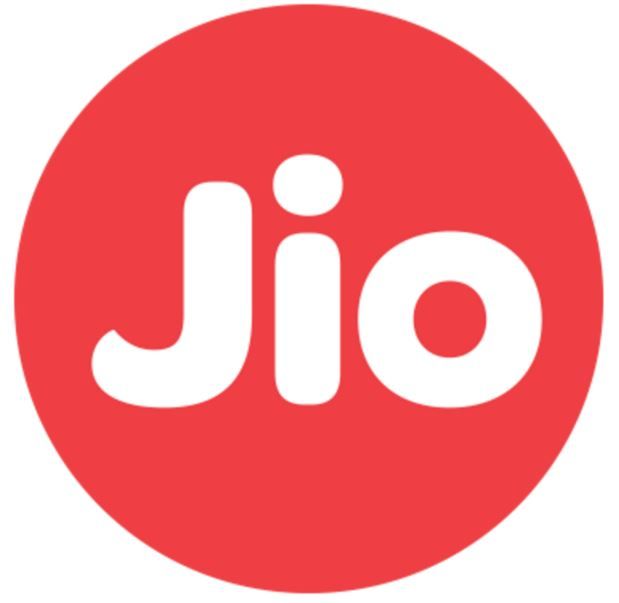 “Reliance Jio is planning to cover 90 percent of urban India and over 215,000 villages with its 4G services”

Reliance Jio Infocomm has announced that it will commercially launch 4G services in India in 2015. Chairman of Reliance Industries Ltd, Mukesh Ambani said that the year 2015 will see a phased launch of Reliance Jio across India. The company is initially investing Rs 70,000 to start the process.

Reliance Jio holds pan-India broadband wireless access (BWA), which it will be using to roll out 4G services. The company’s 4G services will cover most of the states, around 5,000 towns and cities. 90 percent of urban India and over 215,000 villages will be covered under Reliance Jio 4G services.

The telecom operator is expected to use both FDD-LTE and TDD-LTE technologies to offer 4G services in the country. Reliance Jio will be using VoLTE (voice services over LTE) to handle voice calls. Its worth pointing out that Airtel hasn’t yet announced VoLTE for its 4G services yet.