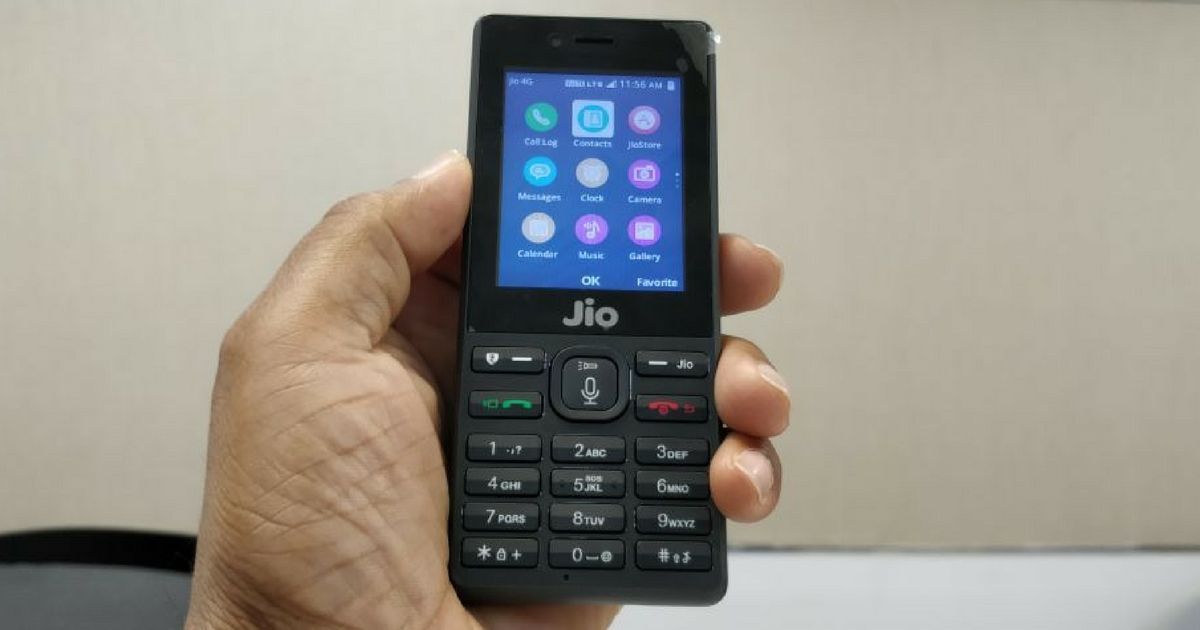 Reliance Jio is mulling to outsource part of the manufacturing of 100 million “low-cost smartphones” and these phones could be launched in December or early 2021, as per a report by Business Standard citing sources familiar with the matter. Notably, the report points out that these phones will be bundled with data packs, which isn’t surprising given the brand’s overall strategy till now. The sources mentioned in the report claim that the launch of these budget smartphones is a key ingredient for Jio to make India a “2G-mukt Bharat” (free of 2G). Another interesting aspect of these affordable Jio phones is that they will run Google’s Android platform. There is no confirmation yet if these new phones will support 4G or 5G connectivity. To recall, Google and Reliance announced earlier this year that the brands will join hands to offer the cheapest 5G smartphone in India.

Google also announced earlier this year that it plans to invest $4.5 billion in Reliance Jio, so the choice of platform for the upcoming budget smartphone isn’t surprising. However, the fact that Reliance Jio has opted to move away from KaiOS might be a big move for the company going forward. For those of you who are unaware, the brand’s JioPhone and JioPhone 2 run on the KaiOS platform, which is also based on Linux but meant for feature phones or smart feature phones (as Reliance Jio describes these two phones).

With the launch of this budget smartphone, Reliance Jio will be directly taking on Chinese brands such as Xiaomi, Realme, and OPPO, which are currently dominating the budget smartphone segment in India. It would be interesting to see if the Mukesh Ambani-led company will be able to take this market by a similar storm as it did with the telecom industry.