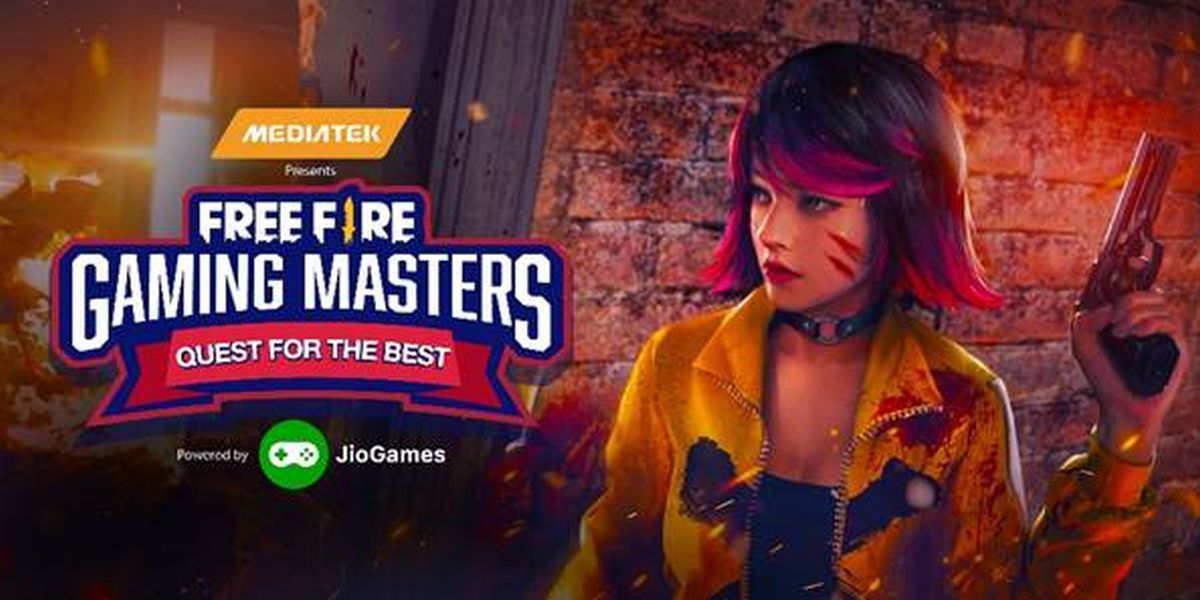 Reliance Jio has partnered with Taiwanese chipmaker MediaTek to host a gaming tournament in India. It will feature only one game, Free Fire, and it is free to join for everyone. The registration starts on December 29th and ends on 9th January 2021. Interested players can register for the tournament using this link. The tournament itself will start on 13th January and go on until 2nd March. Prizes worth Rs 12.5 lakhs are up for grabs, with the winner set to take home prize money worth Rs 3,00,000. The runner-up and third-place contestants will win Rs 1,00,000 and Rs 60,000 respectively.

The tournament will start with a Duos qualifier round that will consist of 32 rounds (Round 1), followed by a qualifier finale (Round 2). Both rounds shall run for 32 days. Three teams from Round 2 will qualify for playoffs every day. A total of 20 teams who have made it to the playoffs will compete in Round 3 for a chance at making it to the finale. In a similar vein, the Solo tournament will consist of a qualifier and qualifier finale round for 12 days. A total of eight players from the solo rounds will qualify for playoffs each day. From there, only eight players will be able to proceed to the grand finals. Solo winners have to team up with each other.

As expected, the finals will be played in the Duos format. 20 players from the Duos round and the four teams mentioned above will battle it out against each other in the grand finals over a span of seven maps. The tournament is to be played on mobile devices only. Peripherals such as third-party triggers and controllers are prohibited, as are emulators. You can read more about the tournament’s rules here. It will also be broadcast on the JioTV HD Esports Channel and YouTube.