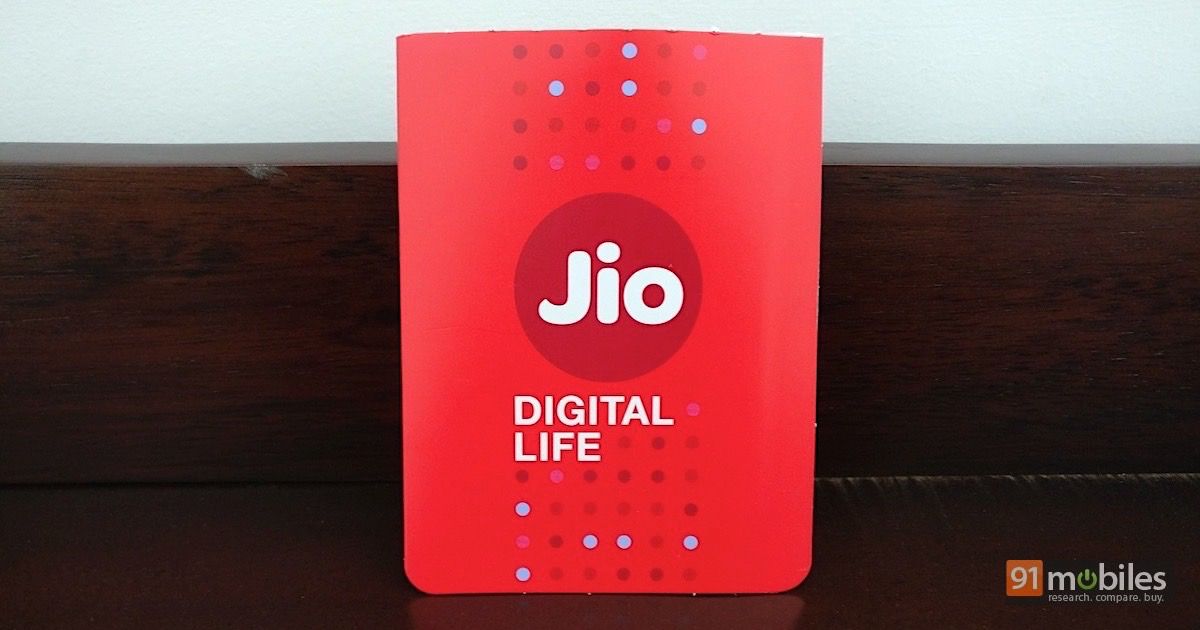 “After the JioPhone and 4G dongles, Jio seems to be planning to launch laptops with built-in 4G connectivity”

Last year, Reliance Jio partnered with Qualcomm and Spreadtrum to power the 4G and VoLTE-enabled feature phone called the JioPhone (first impressions). Now it appears that the emerging telecom operator is planning to launch Windows 10 laptops with built-in cellular connectivity in collaboration with Qualcomm. 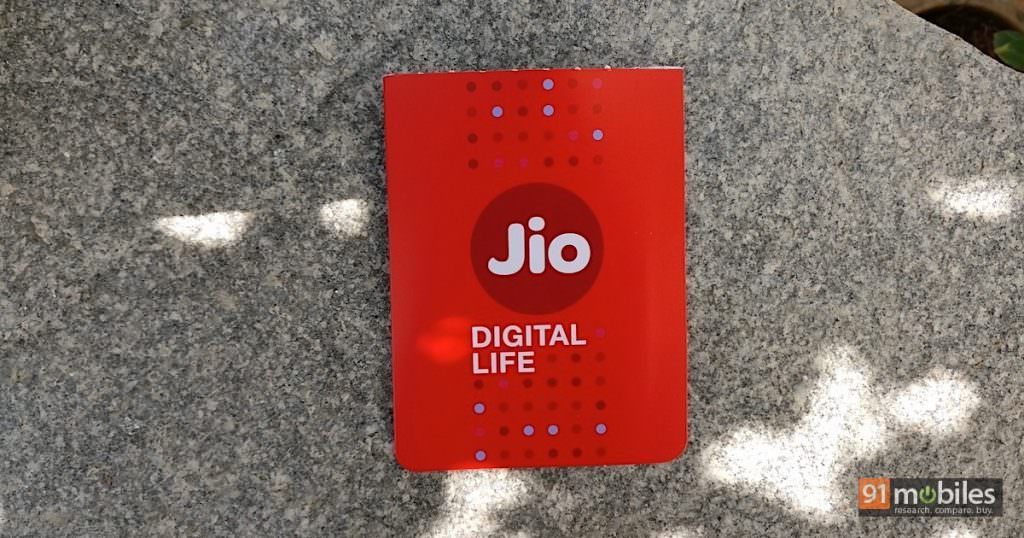 According to a report by The Economic Times, Reliance Jio is preparing to launch Snapdragon processor-powered laptops in a bid to increase the Mukesh Ambani-led company’s average revenue per user (ARPU). The telco has reportedly held talks with the US chip maker to launch laptops running Windows 10 operating system and featuring built-in cellular connectivity.

“…we have talked to Jio. They could take the device and bundle it with data and content,” Miguel Nunes, senior director, product management, Qualcomm Technologies, told ET.

Notably, Qualcomm has been touting its Snapdragon Laptop Platform as the future of laptop computing, which will offer the next-gen “Always Connected PCs.”  Several brands like HP, Lenovo, and ASUS have already introduced their Snapdragon 835 SoC-powered laptops, which have been claimed to deliver impressive battery life.

Its worth mentioning that the report also mentions that the Indian brand Smartron and Qualcomm are in talks to launch Snapdragon 835 SoC-powered laptops in the near future. Unfortunately, no other details about the collaboration have been shared by the publication at the moment.

Further, The Economic Times report didn’t reveal the launch timeline for these Reliance Jio connected laptops. It’s worth pointing out that with the Snapdragon SoC-powered laptops are yet to be launched in the global markets, so it will likely take a while before Jio launches its own device in this segment.