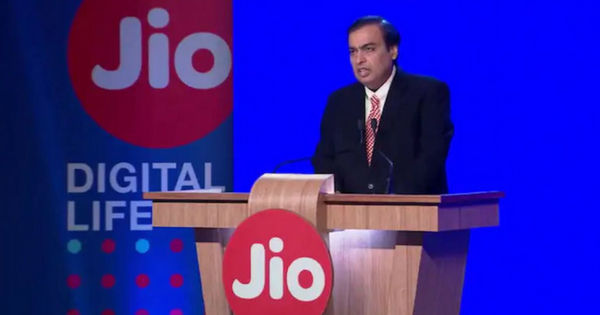 “From the JioPhone 2 to JioGigaFiber, here’s everything that Reliance Jio announced at its annual event”

Last year, at its 40th AGM, Reliance took everyone by surprise when it launched the most affordable 4G VoLTE-capable feature phone – the JioPhone (first impressions). Now, a year later, the telco operator has launched the second generation of the JioPhone at its 41st Annual General Meet along with a number of other announcements including the much-anticipated JioGigaFiber broadband service. In case you have missed out on the event, we’ve got your back. Here’s the lowdown of everything that Reliance announced today. 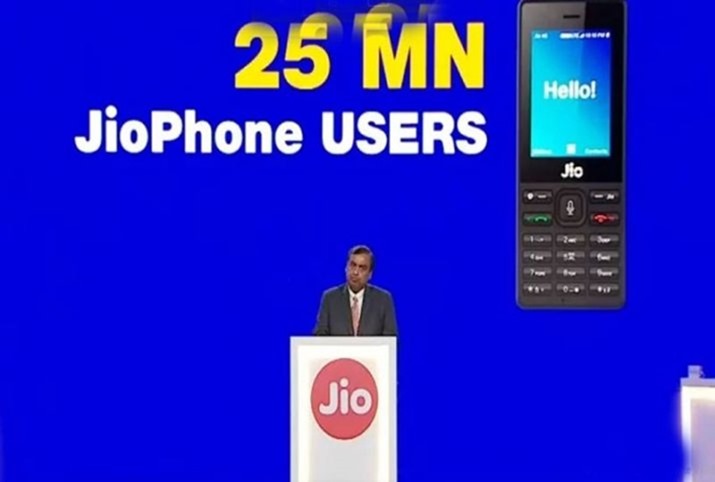 Starting the event on a positive note, the operator announced that it has acquired 215 million customers since its inception. According to the telco, such kind of exponential growth (within just 22 months) is unheard of in the industry to date. Reliance further claimed that despite the massive number of users, the capacity utilisation of Jio network remains less than 20 percent and it’s determined to ensure that the 4G LTE coverage reaches 99 percent of the population in India. The telecom service provider also mentioned that since the launch of JioPhone last year, there’s now a 25 million strong user base of the affordable feature phone in India. 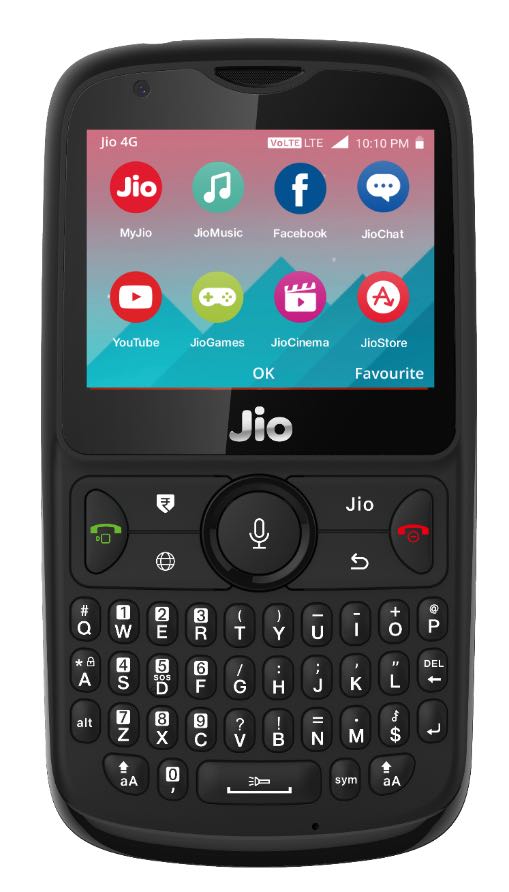 Speaking of the JioPhone, Reliance announced its successor at the event today. The JioPhone 2 comes with a refreshed design and flaunts a 2.4-inch display along with a full QWERTY keyboard. The 4G VoLTE-equipped budget feature phone comes with 512MB of RAM and 4GB of native storage, which can be expanded further. The dual-SIM feature phone gets a 2-megapixel primary camera on the rear panel and a VGA shooter for selfies on the front. The handset boots KaiOS out of the box and is powered by a 2,000mAh battery. The phone will go on sale in India starting August 15th. 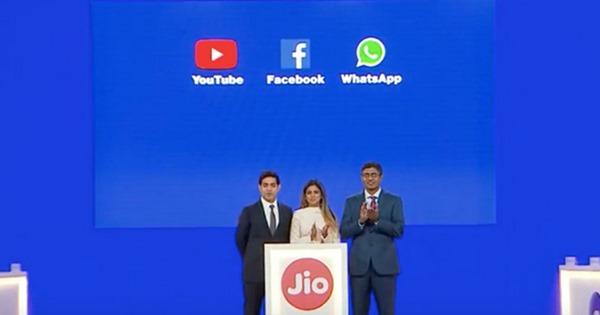 It’s no secret that Reliance has been working on a dedicated WhatsApp app for the JioPhone for a while now. The efforts finally come to the fruition with the launch of the JioPhone 2, which gets dedicated apps for WhatsApp, Facebook, and YouTube. Since WhatsApp is now a primary means of communication for most smartphone users, the lack of it on the first-gen JioPhone deterred many potential buyers from buying the handset. Now, with the native support for the popular messaging service and a QWERTY keyboard for convenient messaging, Jio is trying to tap into the 1.5 billion+ user base of WhatsApp. 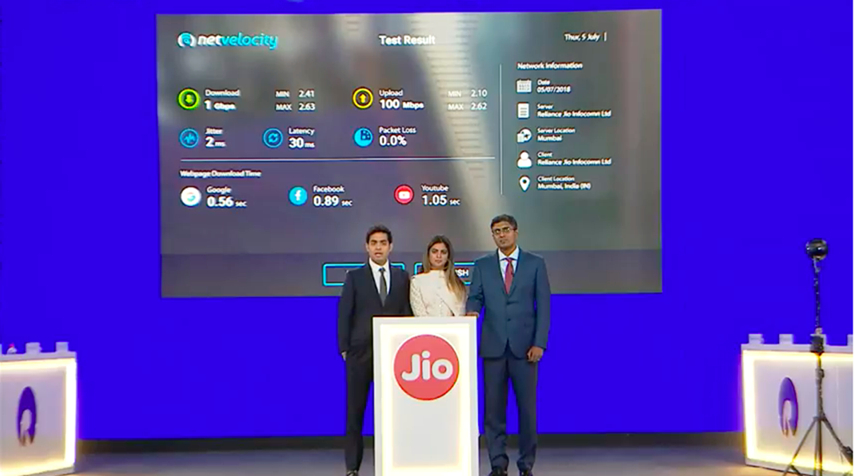 The new broadband service from the company aims to deliver UHD content, multi-party video-conferencing, virtual-reality gaming, and smart home solutions. As per the data shared by the company, calculated by NetVelocity, the JioFiber broadband service offers up to 1Gbps download speeds and 100Mbps upload speeds with a latency of 30ms. If we talk about the current plans, the company is providing JioFiber preview offer, which promises 100Mbps download speed for 90 days, with a monthly FUP limit of 100GB and complimentary access to a host of Jio’s premium apps. As this is a preview offer, there are no installation charges levied, but there’s a refundable security deposit of Rs 4,500, which will be refunded at the time of discontinuation of the service. The service is slated to launch in the next month. 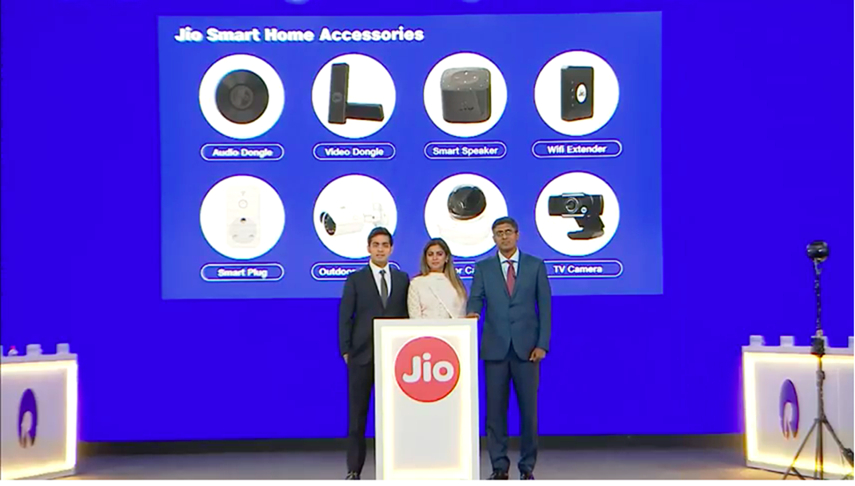 To complement the JioGigaFiber, Reliance also announced an array of Smart Home Accessories at today’s event. Reliance Jio Director, Isha Ambani claimed that setting up a smart home using JioGigaFiber will take as long as one hour and will let users control every aspect of their house from their Jio-enabled smartphone. Users will be able to monitor and control temperature, lighting, electrical appliances, gas and water leakage along with getting capabilities like motion detection, and opening/closing of doors and windows. To this extent, the brand announced Jio Smart Home accessories including an audio dongle, a video dongle, smart speaker, Wi-Fi extender, smart plug, outdoor security camera, TV camera, smoke sensor, water leak sensor, siren, gas leak sensor, panic button, door sensor, and smart video doorbells among others. Although, Reliance didn’t announce any specific date for the launch of the Smart Home Accessories Suite.

The brand also announced Jio Monsoon Hungama offer at the event, which offers the first-generation JioPhone for an effective price of Rs 501. Users simply have to exchange their existing feature phone and pay the aforementioned price to pick the JioPhone. The offer will kickstart from July 21st in the country.